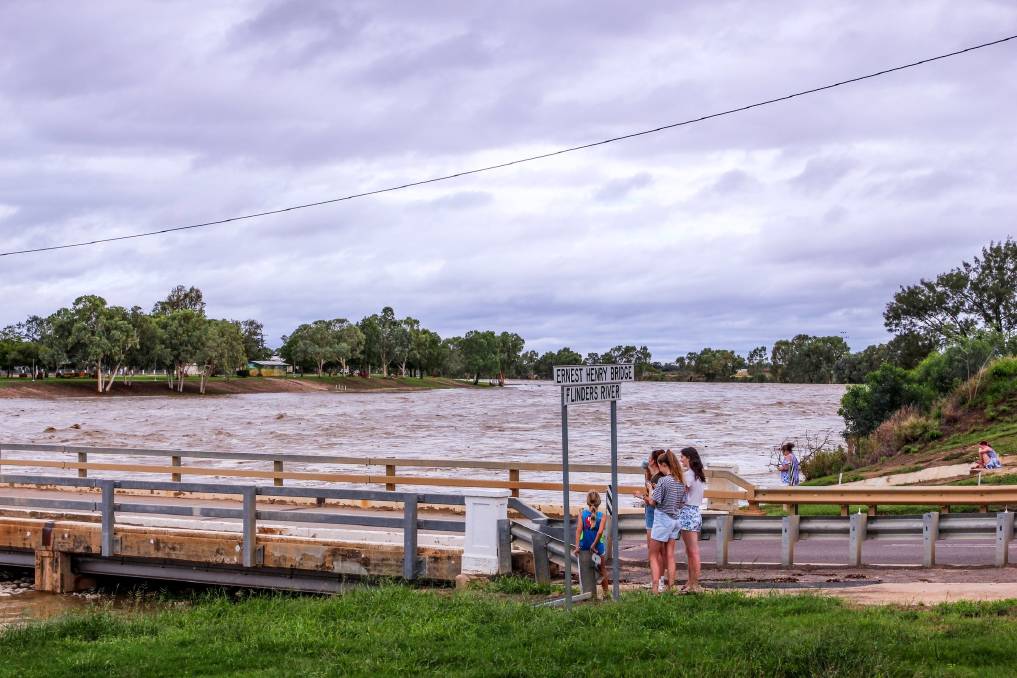 Payments of $75,000 will be available to victims of flooding in seven local government areas in North Queensland after Prime Minister Scott Morrison signed off on the state government’s request for Category D Natural Disaster Relief funding.

Residents of in the Burdekin, Cloncurry, Douglas, Hinchinbrook, McKinlay, Richmond, Townsville, Winton and Flinders districts are eligible for financial assistance which Mr Morrison said today would cost the Commonwealth $100 million.

Major flooding is widespread across the region and stock losses are expected to be in the many thousands.

Mr Morrison said was in close contact with Queensland Premier Annastacia Palaszczuk and emergency services to coordinate the most effective assistance measures.

“The situation on the ground is very disparate. It's different in different shires, and so it's very important that the distribution of the fodder, and how it is done, and with what craft, is very much determined on the local level,” Mr Morrison said.

“In the short term, we have asked specifically about the supplies to those towns in terms of their current food stocks, and in the short term that is not an issue that they're raising.”

He also announced that the federal government had committed $3m to support the mental health services provided by the QLD government.

Graziers have reported that fodder drops made by emergency services are difficult to access due to the floodwaters.

“In some cases, they want us to hold back on some of those fodder drops until, particularly in the black soil area, it dries, which they're hoping might occur by later in the weekend,” he said.

“The great risk is when you've got livestock that are in mud and they seek to move, they can do even more damage to themselves and of course, then you have the issues of where the fodder is and what happens to it.

“We also have to be careful that some of the bio risks about where we bring the fodder in from.”