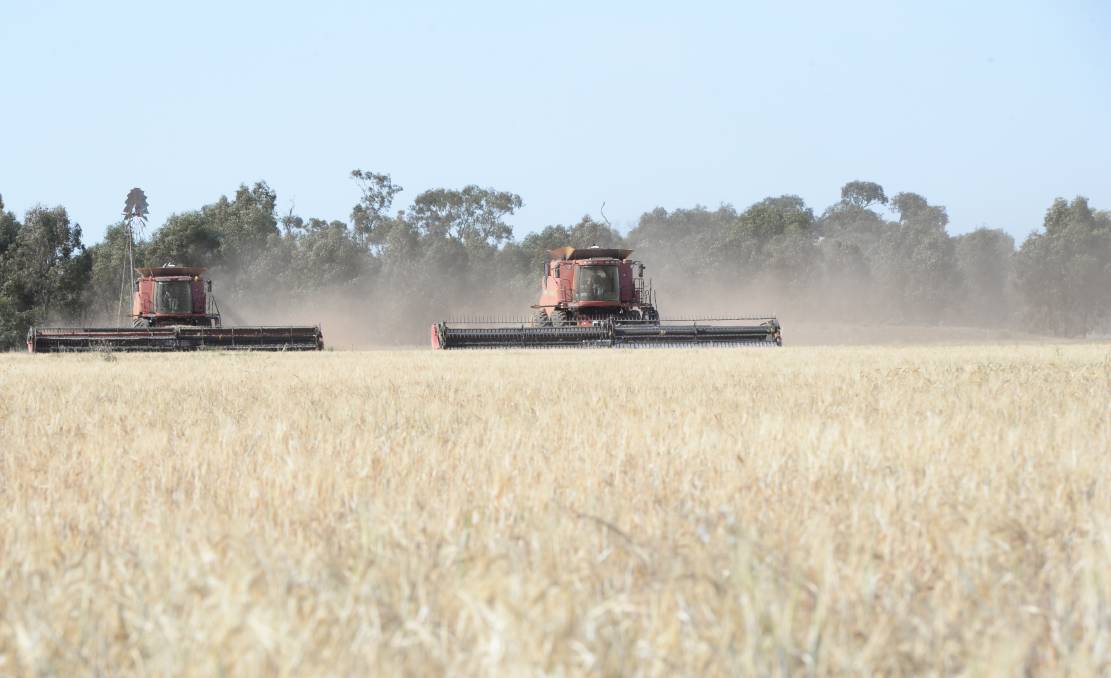 Less than six months after buying more than 100,000 hectares of farmland around Australia from Qatari-owned Hassad Agriculture, Macquarie Bank’s big farming divisions are selling off several portions of their new acquisitions.

Neighbouring landholders are shaping up as vigorous bidders for the five groups of holdings as the investment fund group makes some efficiency adjustments to its portfolio.

An auction in South Australia on February 22 will see the first selling action, which is also expected to reflect the serious corporate investor interest for farmland still building Australia-wide.

Agents anticipate bidding in a range from $4400/ha to about $7000/ha for the four Eyre Peninsula properties.

Accumulated by Hassad in the consistently productive Cummins district, they total 2640 hectares with a potential total worth about $15 million.

The Cummins aggregation only became part of the Macquarie Infrastructure and Real Asset (MIRA) portfolio in October.

These are strategic investment decisions by the two businesses - Col Medway, CBRE Agribusiness

Hassad, part of oil-rich Qatar’s worldwide sovereign wealth investment business, had previously accumulating a 300,000ha Australian property portfolio, starting in 2010, but quit the last of those holdings with its sell-off to Macquarie.

Viridis, which took over the SA farms “Sampson's”, “Tapley's”, “Arylee” and  “Paradinya”, is also offloading “Canomodine” and “Elonera” in NSW currently part of its 8500ha Central West aggregation “Gindurra”, at Canowindra.

The Trangie properties have been part of a total aggregation covering 22,300ha under the “Bundamar Park” name, while “Laura Downs” was in the 21-farm “Urawilkie” conglomerate covering almost 30,000ha in three parcels.

The multiple sales will see Paraway Pastoral offloading country set up for grain growing and Viridis divesting grazing land it can not easily make maximum use of as cropping acreage.

“These are strategic investment decisions by the two businesses,” said CBRE Agribusiness director, Col Medway, who is marketing the NSW holdings.

“They are not selling down because the properties are not good assets, in fact, they’ve been very well managed and maintained by their two corporate owners.

“The decision to sell was made because the properties just do not fit the investment mandates and long term plans of each fund, and the vendors recognise there’s keen market demand for well developed, prime quality holdings with scale.”

Expressions of interest for the multi-farm parcels, or individual farms, or their water entitlements are sought by March 7.

The combined “Laura Downs” and “Paddys River” parcels are targeting prices in the vicinity of $21m and $17m respectively.

“Laura Downs” originally sold to Hassad for about $2860/ha about six years ago.

Macquarie officials said interest had already emerged from a diverse range of potential buyers from domestic and overseas backgrounds.

The fund manager had no preferential or pre-ordained sale outcomes –  only to get the best result for its investors.

Despite the persistent eastern Australian drought’s drain on farm earnings in many areas, property agents say the rural marketplace continues its unusually sustained run of robust buying activity and values.

However, just as active in the market nationally were outside investors, including newly emerging groups raising capital to get a firm foothold in agriculture.

“Buyers are looking for scale,” he said. “They’re looking at various ways to grow and achieve more production potential and any chance to add value to what they’re already doing.

“We’ve seen a lot of farm businesses with strong balance sheets who’ve paid down debt and now want to expand, either next door or spread into different geographic territory.”

Fortunately listing activity was also still busy in southern Australia, although the deteriorated seasonal conditions in NSW and Queensland had eroded vendor willingness put properties up for sale. 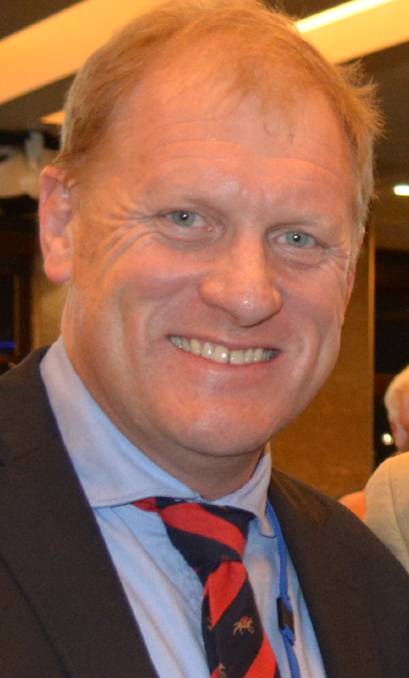 “Without an obvious change in the season we could well see more caution creeping across the market from the likes of neighbours as they keep their funds in reserve for more immediate priorities,” Mr Medway said.

He said banks had been keen to support farmers in their expansion goals, however, in the wake of wider concerns about the global economy and the banking Royal Commission, lending applications were taking longer to get the green light.

In some cases buyer finance approvals even needed to be re-submitted to the bank just as a bid was being firmed up, subsequently delaying some sale turnover rates.

Notwithstanding the tighter rein on finance availability in the past six months, Mr Medway said CBRE Agribusiness had a record sales year in 2018.

“You’d be surprised by just how many $10m buys, or bigger, are being transacted by family farming businesses, and others entering into the game.”