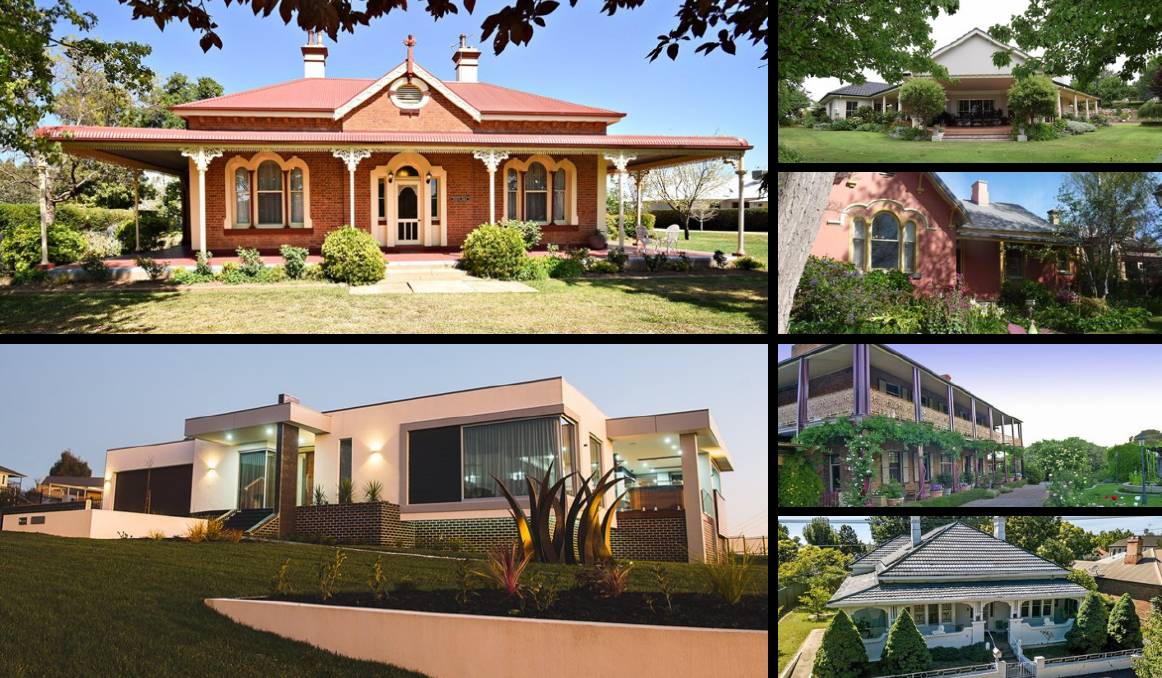 DREAM AWAY: Central West’s most expensive homes in 2018 – in photos. Photos: DOMAIN

Check out where the most expensive real estate is located.

A VICTORIAN guest house in Bathurst has topped the list of the highest-selling residential properties in the Central West for 2018.

Domain has collated a list of the 14 most expensive residential sales for city-centre properties in the region and it features a wide range of homes.

Topping the list was the Holmhurst Victorian Guest House at 306 William Street in Bathurst which sold in August, 2018 for $2.85 million.

Second on the list went another Bathurst home, with 91 Boundary Road in Robin Hill selling for $1.8m in May last year.

Properties in Orange round out the top five highest sales during the 12 month period.

In equal third spot was a home a 14 Kite Street and another at 136 Shiralee Road which both sold last year for $1.45m

While in fifth spot was a property 26 Kite Street in Orange which is located on a tree lined street opposite Cook Park, this home sold for $1.4075 in March.

Check out the full list of most expensive properties 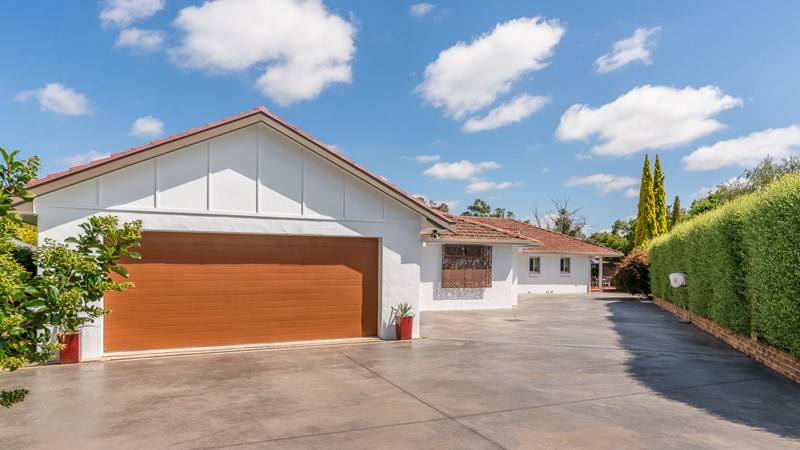 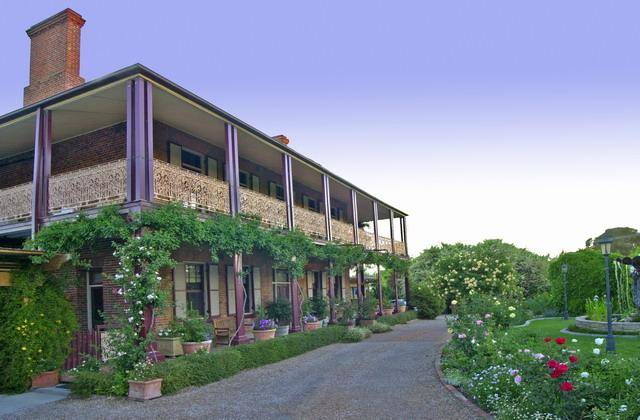 This elegant two storey property sold in October for $1.2m. 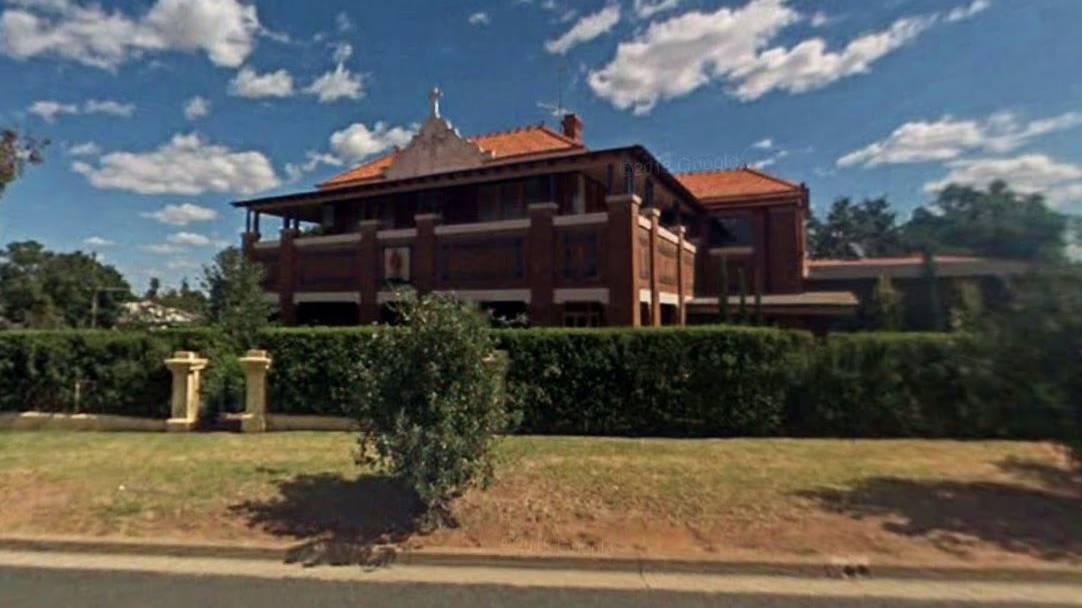 This five bedroom home on a stunningly  manicured 2.5 acre sold in May for $1.2m. 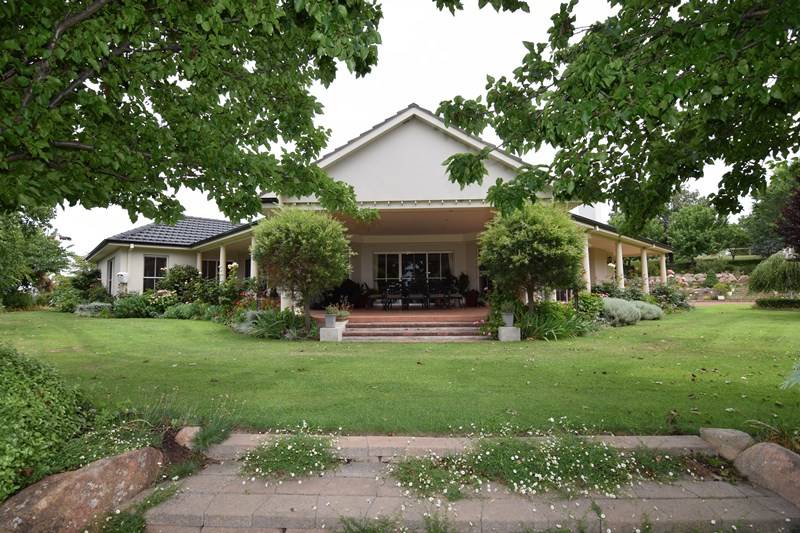 This five bedroom, one bathroom that sits on a 957 square metre block sold in February for $1.2m. 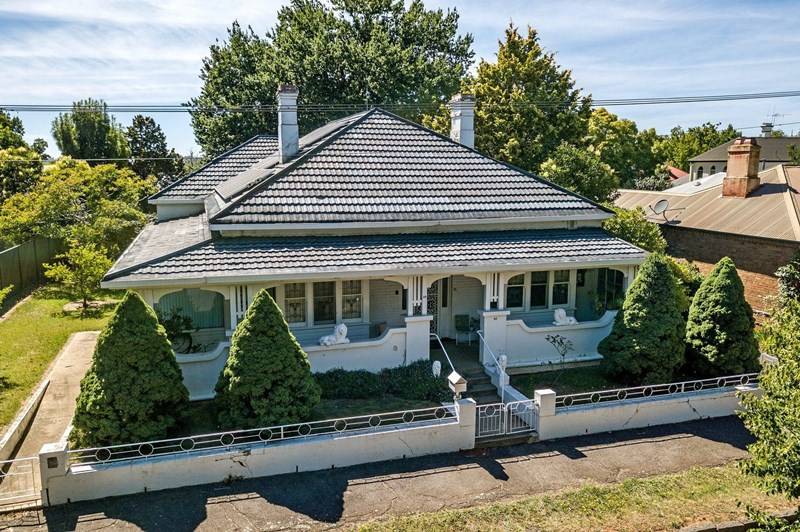 This seven bedroom, blue-chip property with uninterrupted views of Macquarie River sold in February for $1.25m. 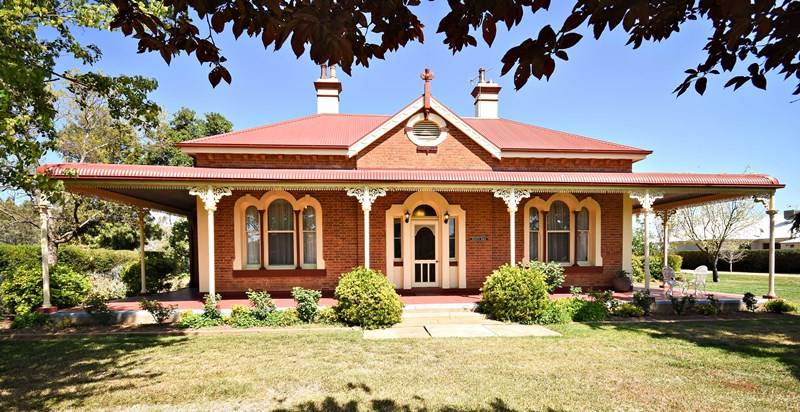 This five bedroom Victorian home sold in January for $1.25m. 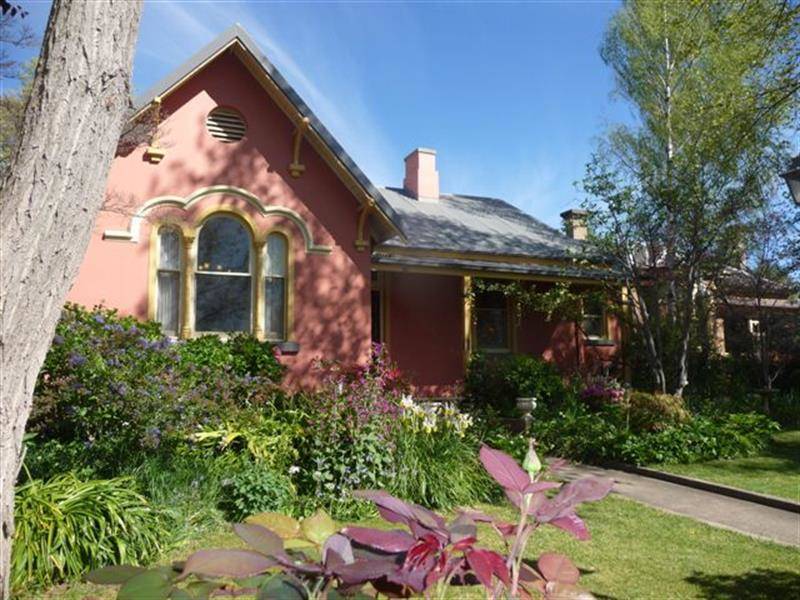 This modern five bedroom home sold in December for $1.285m. 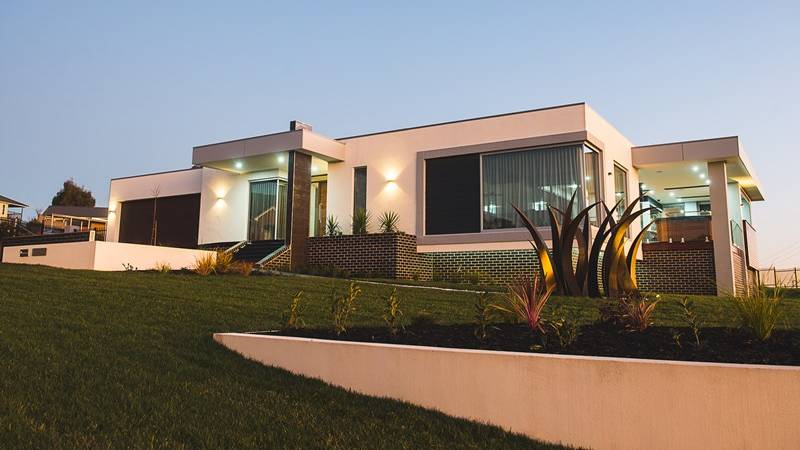 This property sold in March for

Located on a tree lined street opposite Cook Park, this home sold for $1.4075 in March. 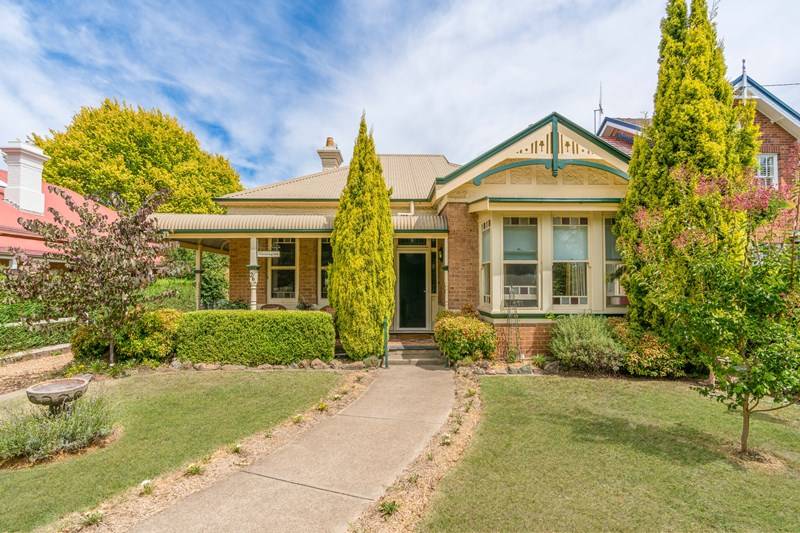 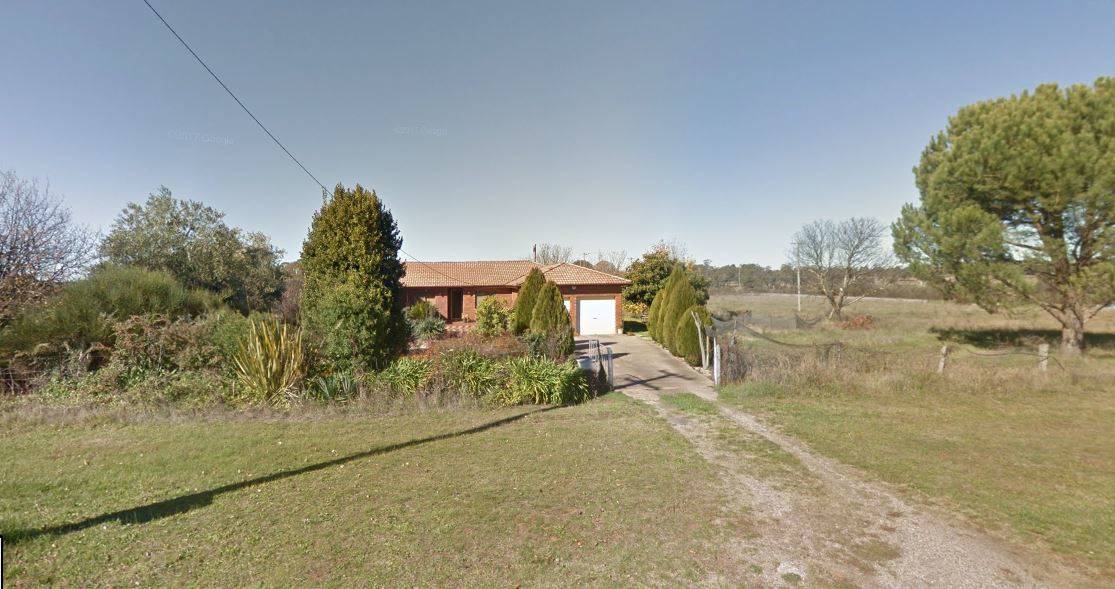 This recently architecturally renovated property sold in June for $1.45m. 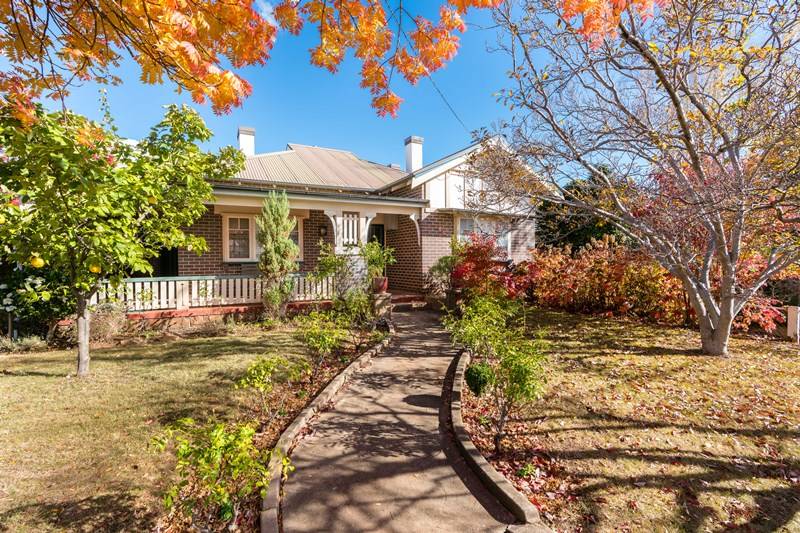 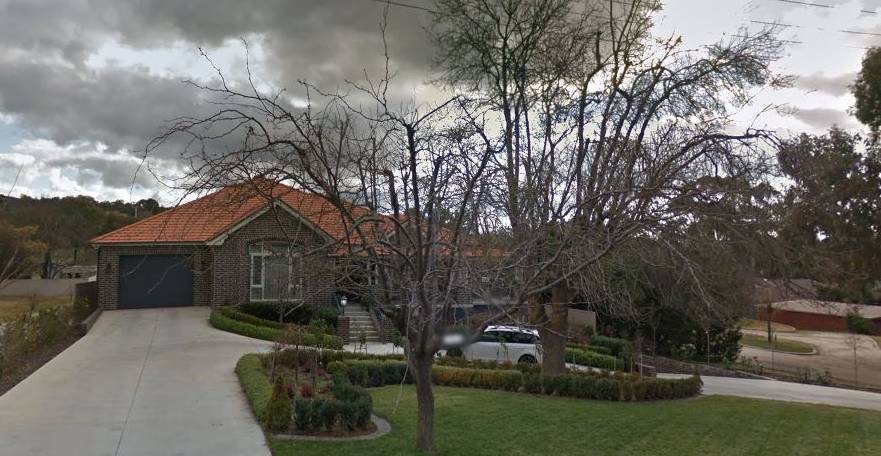 Holmhurst Victorian Guest House, located a couple of blocks from the Bathurst CBD, sold in August, 2018 for $2.85m. 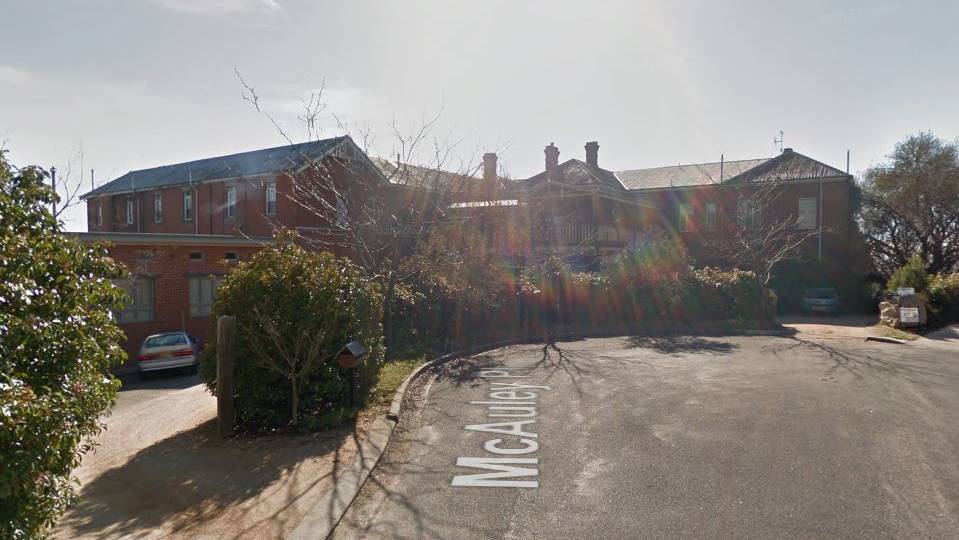