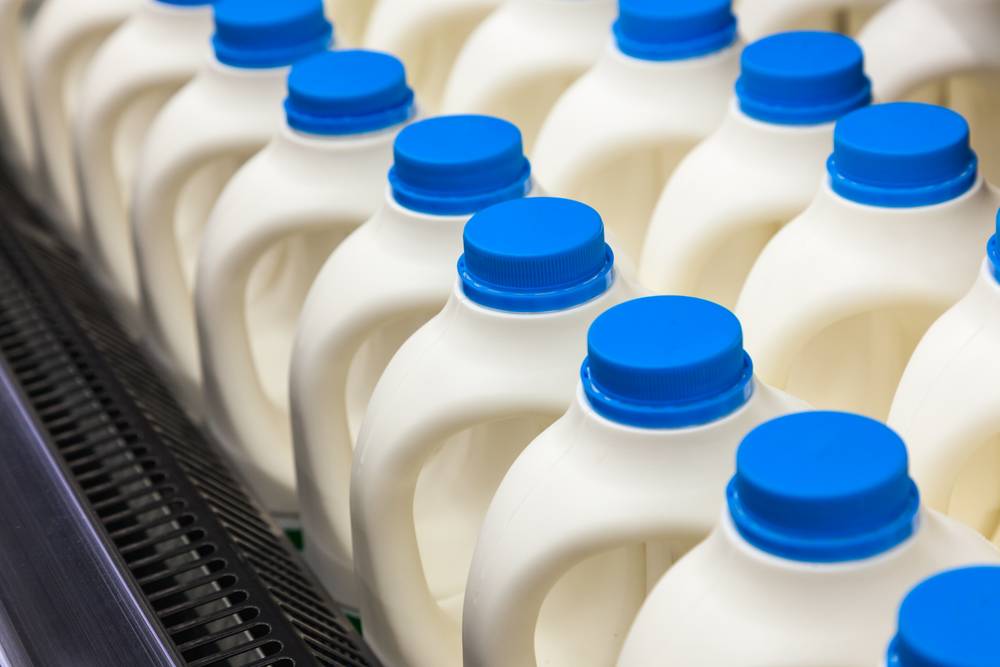 Fitzgibbon says farmers will be the collateral damage of Littleproud's call for shoppers to shun major retailers over dollar milk.

Agriculture Minister David Littleproud is ramping up the pressure on supermarkets over dollar milk, drawing accusations from his opposite number Joel Fitzgibbon that a large number dairy farmers will be adversely impacted by his words.

Yesterday Woolworths announced it would raise its housebrand milk price from $1 to $1.10 a litre and pay all proceeds from the increase to farmers. Coles and Aldi didn't follow its lead.

Mr Littleproud said shoppers who want dairy farmers to get a far price for their milk should steer of Coles and Aldi.

“Publicity stunts like asking shoppers to donate at the counter to help struggling farmers are just a smokescreen to hide the fact they pay bugger all for milk,” Mr Littleproud said of Coles and Aldi drought charity drives.

Mr Fitzgibbon said Mr Littleproud’s statement amounted to a call for boycott which would hurt dairy farmers and retail workers.

David Littleproud’s call for a consumer boycott of Coles & Aldi will hurt already struggling dairy farmers who supply those stores. True too for other suppliers to those stores & those who work in them #chaos#desperate#auspol

“This is an extraordinary thing for a Cabinet minister to do,” Mr Fitzgibbon said.

“It is going to have a devastating impact on all those Australian dairy farmers who supply Coles and Aldi. That is more dairy farmers than supply Woolworths.”

Mr Fitzgibbon said Mr Littleproud’s shareholdings in Woolworths was a concern and called on him to clarify his position.

In response Mr Littleproud said his Woolworth’s shareholding was worth about $700, denied he had showed any favouritism and said he would continue to criticise Coles and Aldi until they increased their milk price.

“I’ve also bashed Woolworths, CBA, ANZ, and Telstra and I’ve got shares in them too,” Mr Littleproud said.

“So long as Coles and Aldi refuse to be fair to farmers they can expect more heat from me.”

I have 25 shares in Woolworths worth about $700. A simple google will reveal I’ve also bashed Woolworths, CBA, ANZ, and Telstra and I’ve got shares in them too. So long as Coles and Aldi refuse to be fair to farmers they can expect more heat from me

Earlier today Labor criticised Mr Littleproud’s Dairy Mandatory Code of Conduct, which would modify processor contracts with farmers to make them compliant with the business-to-business unfair terms law enacted by the Australian Government in November 2016.

Under questioning in Senate Estimates today, the Agriculture Department said the code would not be in effect until 2020.

“Dairy farmers are struggling now and cannot afford to keep waiting for meaningful Government action,” Labor said in a statement.