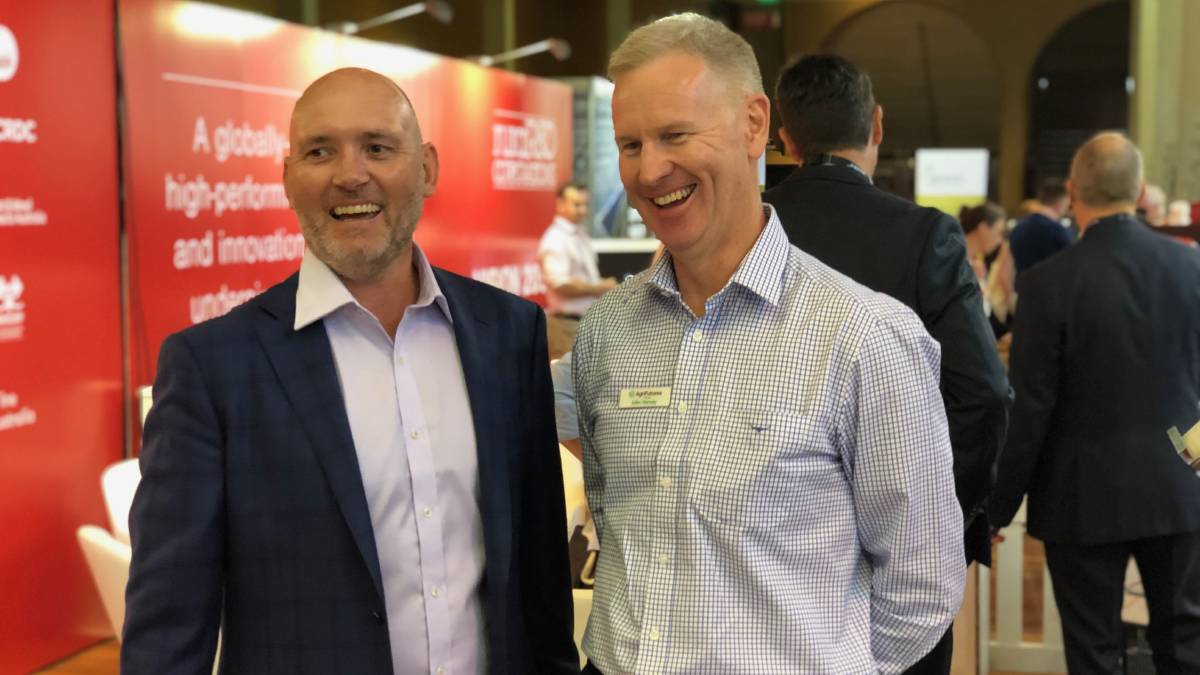 Grasshopper chocolate and robotic apple picking were just some of the topics explored at the EvokeAg technology conference held in Melbourne this week.

With over 1200 people in attendance, the event initiated by research and development corporation, AgriFutures Australia, exceeded industry expectations and proved the agricultural sector has a thirst for innovation.

Agrifutures managing director John Harvey said the conference was a resounding success and announced it would become an annual event going forward.

"It's just fabulous to see the major players from Australian agriculture here as well as a strong contingent from overseas," he said.

"Rural innovation is changing. There are a number of new players such as startups, investors, capital funds and corporates in the room."

Mr Harvey said the conference was unique as it allowed participants from outside agriculture to connect with those from the food and farming sector.

"Over twenty countries are represented here. I have spoken to people from Singapore and Israel, they are bringing their insights into the attributes Australia has and what assets we can bring to the world," he said.

Alongside a two day agenda of speakers, the event also saw a number of startup enterprises pitch innovations to attendees to gain feedback on how they can help solve constraints in agriculture.