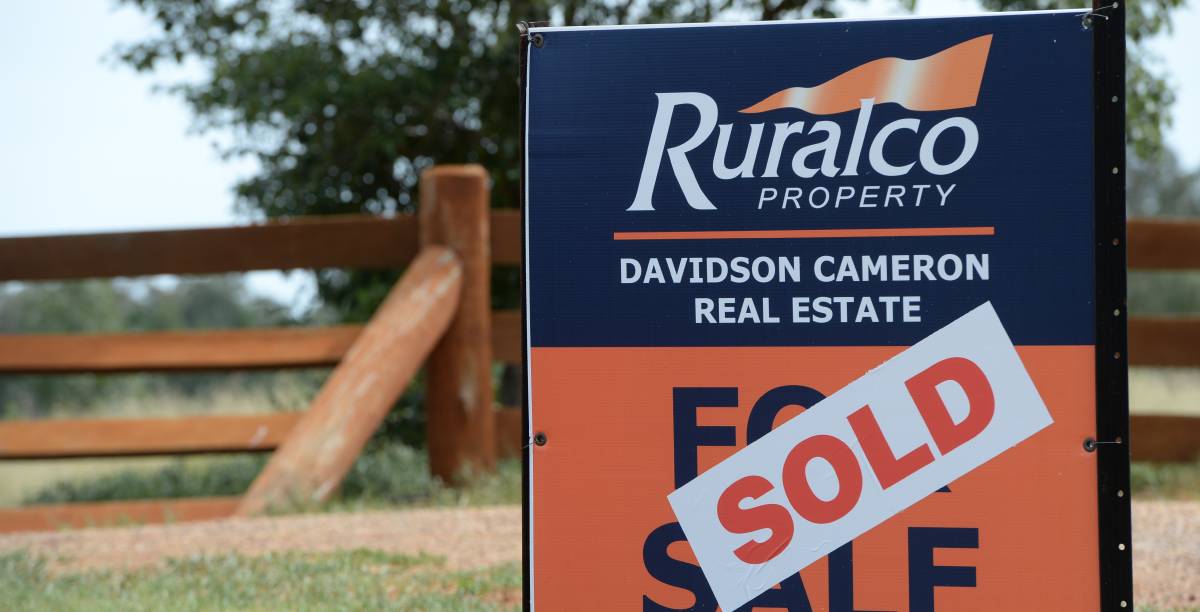 Ruralco board says shareholders should sell to Nutrien for $4.40 a share.

Its board of directors has agreed shareholders should sell, accepting the offer of $4.40 a share.

If successful, Nutrien would pay cash to buy all Ruralco’s issued share capital.

The offer is equivalent to a 44 per cent premium on the value of Ruralco’s average share price for the past month.

"The offer from Nutrien represents whole-hearted endorsement of Ruralco’s existing future farming strategy and the future growth potential across its businesses,” he said.

If it goes ahead, the merger would reduce Australia's major farm sector service landscape from three to two players - Nutrien and Elders.

“We cannot rule out a competing bid from Elders, given the potential synergy benefits and the ability to utilise its large tax loss balance,” she said.

“However, we note Elders has strict financial discipline.

“Ultimately, given Nutrien's size and attractive offer price, it would likely outbid Elders.” 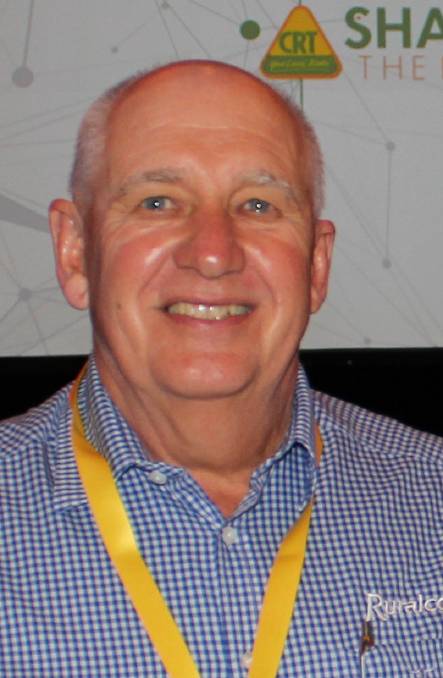 To help oil the deal's wheels Ruralco is promising to pay shareholders an interim 10 cents a share dividend so long as they are not tempted to sell to any alternative buyer before June.

The dividend was initially planned to be announced when Ruralco posted its half-year profit results in May.

The interim dividend will not reduce the scheme consideration payment.

To make use of a build up of Ruralco franking credits directors also intend to pay a fully franked special dividend worth 90c a share prior to, or on, the implementation date of the Nutrien scheme.

Ruralco’s final support for the whole deal is, however, still subject to an independent expert’s report concluding, as expected, the scheme to be in the best interests of shareholders.

The offer will also need approval from the Australian Competition and Consumer Commission (ACCC) and the Foreign Investment Review Board (FIRB).

The scheme consideration values Ruralco’s fully diluted equity at about $469m, and the entire enterprise at $615m, based on its average net debt of about $133m.

Mr Lee said there was strong logic in bringing together the trusted businesses of Ruralco and Landmark.

"A merger would capture synergies, efficiencies and cost savings in our highly competitive rural markets," he said.

"This will benefit both our farmer customers and their communities.

“During our negotiations with Nutrien, we have been encouraged by their understanding of our businesses and of their importance to regional and rural communities." 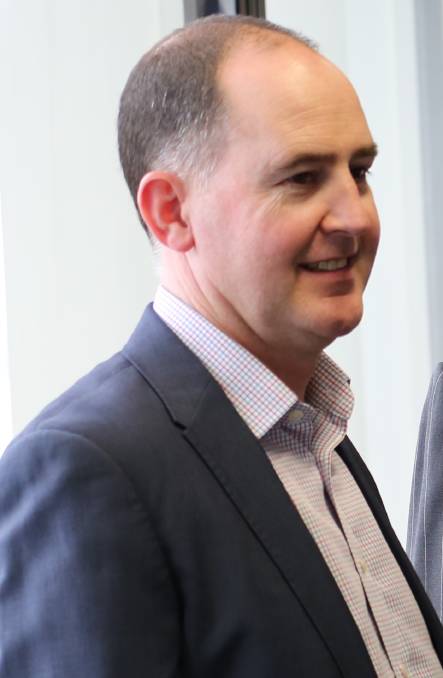 Mr Dillon agreed discussions with Nutrien confirmed the Canadian business valued the quality of Ruralco's network and employees and their successful business "just as highly as we do".

“Throughout this transaction process and beyond, we will ensure our staff, our customers, and all farming communities continue to enjoy the high level of service and support they’ve come to expect from Ruralco businesses," he said.

Ruralco has a network of more than 500 business locations and more than 2000 staff under a big array of business brands, almost half of which are in joint ventures with their operators.

It also provides agronomic advice and agency services and is a leading distributor of water products and provider of on-farm water infrastructure services via its Total Eden network.

Water broking is also a significant business for Ruralco.

A marriage with Landmark, the largest player in Australia's rural services industry, but with similar staffing numbers, would see it absorb the third biggest operator.

No details have been disclosed about whether the new combined networks would be re-branded as one or stay as two entities.

Landmark, which began life as Dalgetys and Wesfarmers, was bought by Nutrien in 2010.