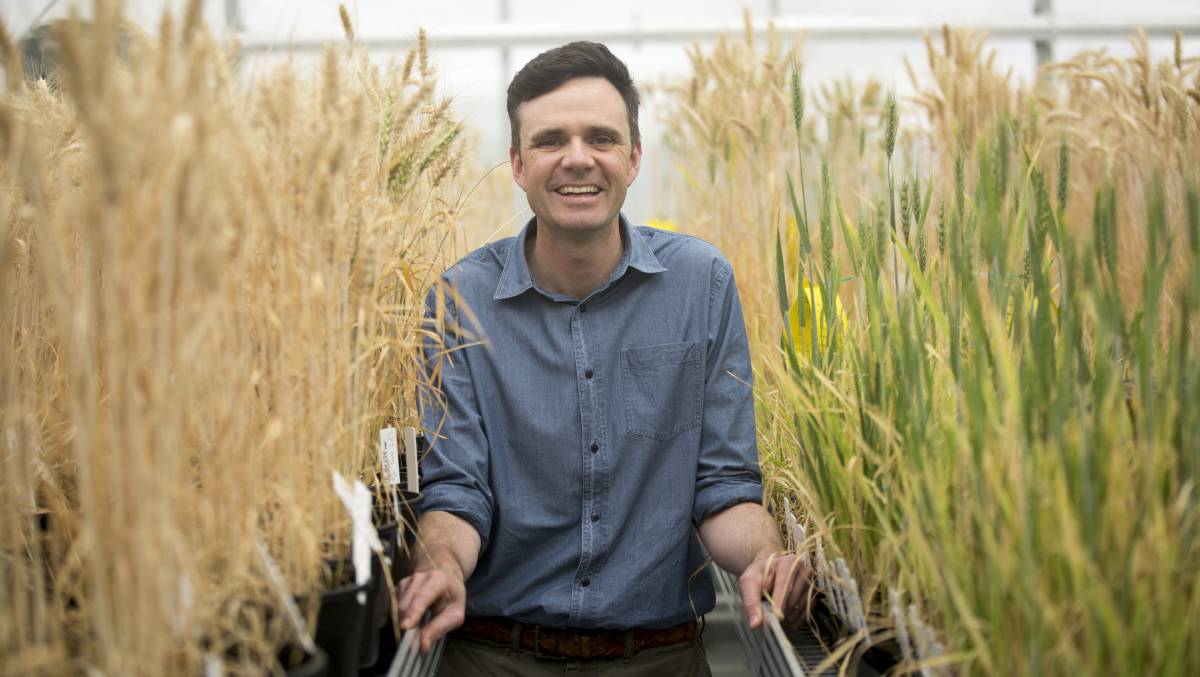 Research has found winter wheat will have a valuable fit in the rotation for farmers in low and medium rainfall zones.

THE IMPORTANCE of timely sowing of wheat is well documented, but logistically cramming as much as possible into the early May sweet spot can be difficult for growers.

There can be some management done by selecting varieties with different maturities, but overall there is a limit with how early you can sow spring-type wheat lines without running into an unacceptable frost risk.

Winter wheat lines have been used with some success in the high rainfall zones of the country but with a few exceptions, such as the Wedgetail variety popular in the Riverina, have not pushed into the low and medium rainfall regions

However, research from La Trobe University and CSIRO, funded by the Grains Research and Development Corporation (GRDC) has found winter wheat can have a good fit in drier environments, filling a gap in terms of options for early sowing.

"For farmers with livestock there are good grain and graze opportunities, while for those without livestock it could also benefit in terms of allowing them to spread their sowing program over longer," said James Hunt, La Trobe University researcher.

The obvious caveat remains that some rainfall was required to get the crops up.

With the shift in rainfall patterns, there has been a gradual drop in March and April rainfall throughout Australia, however Dr Hunt said the rainfall requirement for germination was not that high.

On sandy soils, he said as little as 10mm was required for crop establishment, with this figure rising to 25mm on heavier soils.

And he said the lessons learnt from this year's harsh autumn showed how tough winter wheat was.

"There were some very ordinary looking crops that came up on marginal moisture and they looked to be all but dead, however once it rained the winter wheat came back and yielded roughly the same amount as the Scepter variety we used as the benchmark for trials."

"It was a different case for the spring type wheat, which lost significant yield when they had the poor start."

Dr Hunt said there was a limit to how early you could push planting, even should there be a good early break.

"I think April is a good fit for winter wheat planting, if you go too much earlier then it just remains that little bit hot, even if the crop is tougher than other wheat types."

He said the winter wheat genotype had a vernalisation requirement which meant that even though the crops were planted earlier the flowering period still fell in the optimum range, late enough that the worst of the frost risk had passed but early enough to avoid the higher chance of heat shock.

Dr Hunt said there was the potential for the research findings to unlock added value for the grains industry.

“This would produce an additional 7.1 million tonnes of wheat worth up to $1.8 billion to the national economy.

In particular, he said winter wheat quality needed to improve.

At present winter wheat lines are generally only classified as feed or ASW quality.