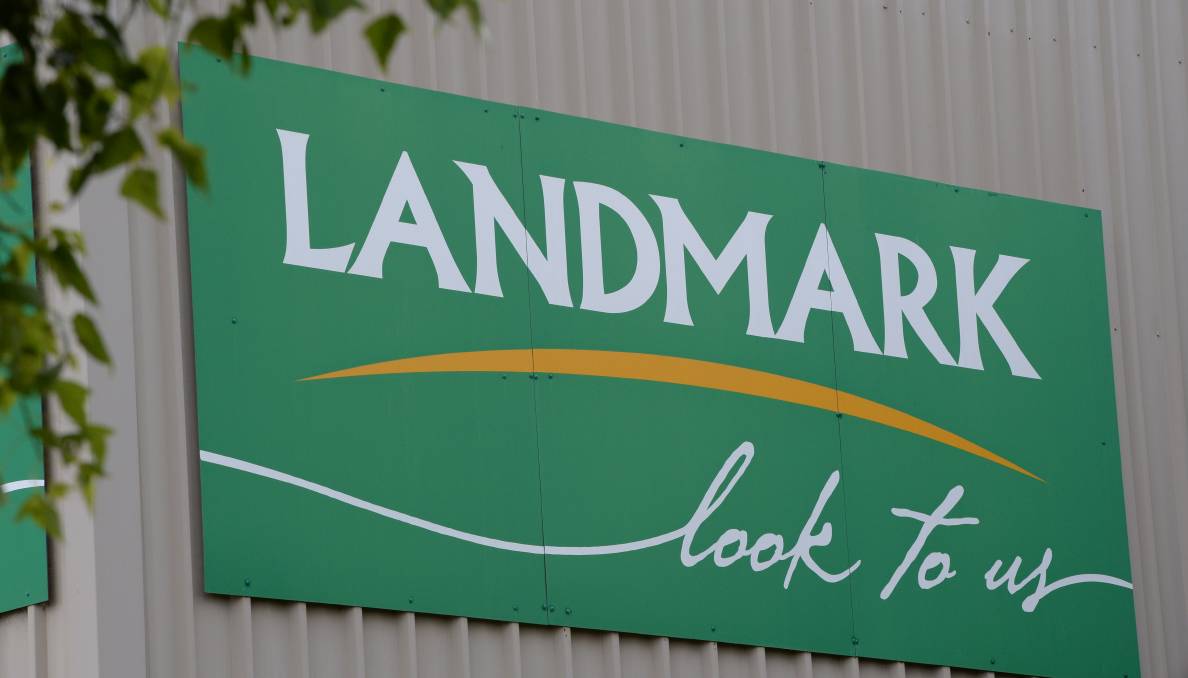 Landmark’s takeover plans for farm services rival, Ruralco, don’t include painting it all green or changing the junior player’s diverse network of agency and merchandise businesses.

Although big green Landmark’s $469 million buyout plan does involve moving Ruralco head office activities from Sydney to Melbourne, plus significant savings from integrating management and business processes, any changes in the bush will be minimal.

“It is also doing a lot of good stuff.

"We’re certainly not buying Ruralco because we think it’s broken and needs fixing.”

Mr Clayton also planned to be talking directly to Ruralco’s many joint venture partners within a fortnight to allay any of their fears.

A big portion of those JVs include selling agents and partners in the Combined Rural Traders farm supplies network, or independent CRT business owners buying from Ruralco’s wholesaling division.

Regardless, for the next six months, at least, both companies would remain active business rivals, although Ruralco has urged its shareholders to support the $4.40 a share bid from Landmark and its big Canadian parent, Nutrien.

“We’re very much competitors until the transaction is completed - which could take quite a while given the various approvals required,” Mr Dillon said.

Both bosses were also adamant the merger would not reduce competition in the agricultural supplies, markets or agency sectors.

Many smaller operators and new entrants were emerging all the time. 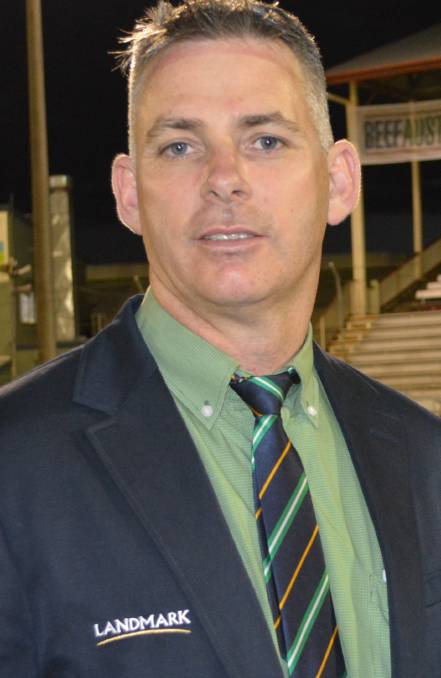 “Our marketplace is more competitive with new suppliers and players every day,” said Mr Clayton, who began planning Landmark’s bid for Ruralco soon after taking on his top job 13 months ago.

“We see product suppliers going direct to farmers, plus online competitors starting up, and a rise in mum and dad agency and service operators.

“In fact, half our marketplace is estimated to be made up of independents.

“I doubt the regulators or customers will have a problem with three big players consolidating down to two.”

Mr Clayton is, however, conscious of “doing the right thing for the local market”, acknowledging different farm sector communities have different expectations of their various Ruralco brands.

“The CRT brand definitely stays, even though Landmark has its own similar wholesaling business supplying our own stores and independents,” he said.

“We think our experience and capacity will add value to CRT franchises.

“I’m asking franchise owners to give us a go, but if some CRT members want to put up a new sign with another supplier group we’ll have to accept that.

“I want to be very respectful of the many different brands and joint ventures which make Ruralco successful in its local markets.

“This merger is not going to be about Landmarking everything our way.”

He said even some of Landmark’s own businesses retained their original brand identity, including NSW-Victorian border agency, Paull and Scollard, which joined the corporate’s fold last year. 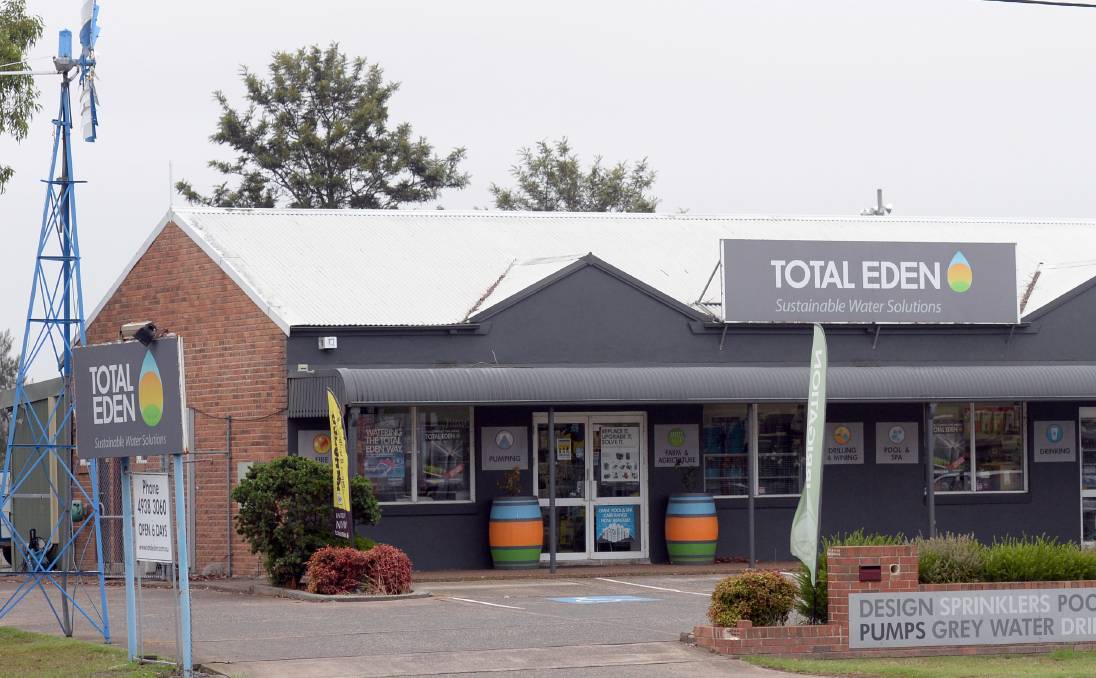 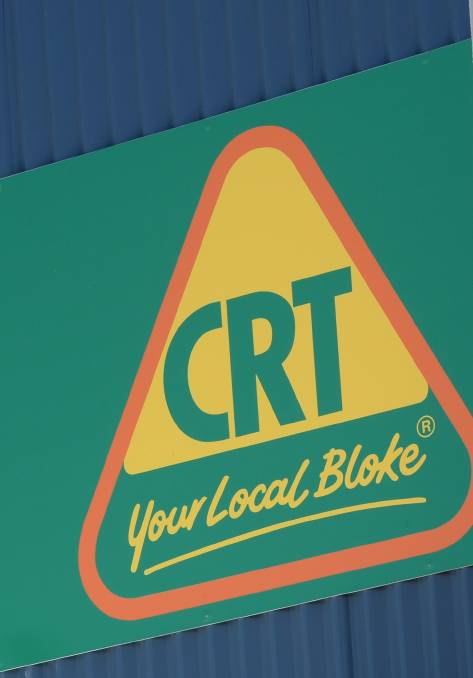 Ruralco is not in a weak position. We’ve performed very well despite the drought - Travis Dillon, Ruralco

Originally a Tasmanian-based agency network built around the 155-year-old Roberts business, its real growth as a national company began after Roberts and CRT’s diversifying parent, Ruralco, merged in 2006.

It now has about 2000 staff, equivalent to Landmark, which has about 200 corporate-owned stores and about 50 Landmark franchise sites.

Ruralco boss for the past four years, Mr Dillon, will lose his own job if the merger goes ahead as expected.

However, he said Landmark’s backing from its parent company, the North American fertiliser and farm chemical supplies giant, Nutrien, would be "a positive" for services to Ruralco customers.

“It’s about more than just the back end business efficiencies cutting service delivery costs,” he said.

“Nutrien is a $40 billion business and the global leader in farm input services, which means the technical and investment opportunities and potential for staff advancement are far greater than a $300m Ruralco can expect to match.”

“Ruralco is not in a weak position. We’ve performed very well despite the drought - we had a record result last year.”

“This is not a drought related acquisition.

"They see good value in Ruralco and having it as part of the Landmark offering.”

The deal on the table is very good. A counter offer is up to others to assess, but obviously could be considered - Travis Dillon

He was unsure if the move would prompt a counter bid from the likes of Elders, but said shareholders had so far been strongly supportive of Nutrien offer’s at a 44 per cent premium on Ruralco’s share price of early last week.

“The deal on the table is very good. A counter offer is up to others to assess, but obviously could be considered.”

Regulatory approval will be required from the Australian Competition and Consumer Commission and the Foreign Investment Review Board, all of which is not expected to be finalised until the second half of this year.

Mr Clayton said the farm services marketplace was so competitive already, with few entry barriers to new players, he did not believe competition regulators would require Landmark to divest some assets.

In fact, he said unlike many new players, Landmark’s priority was to maintain and support “bricks and mortar” facilities to service the agricultural market, complementing fast emerging online services, including its own digital platforms.