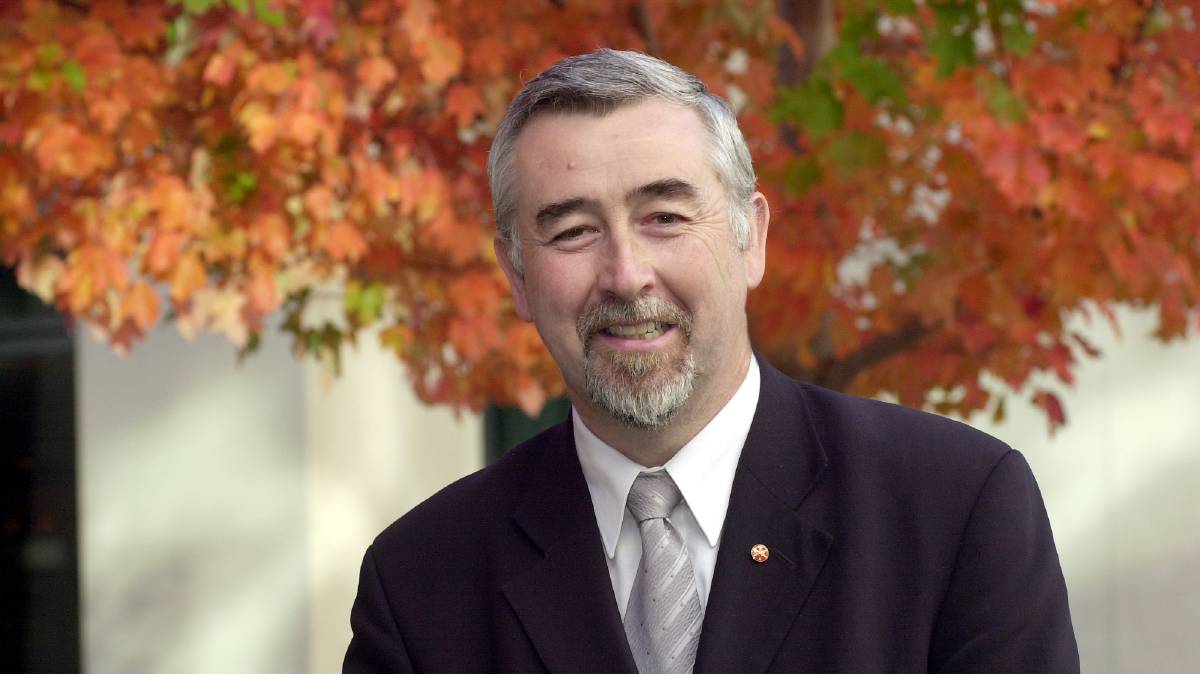 The chair of the RSPCA says activists, not farmers, are taking control of the animal welfare narrative.

Last week we saw yet another animal activist charged with trespass-related offences for entering an intensive piggery south of Perth and broadcasting his visit for the world to see.

This was the latest in a long line of similar incidents which seem to be becoming a weekly occurrence.

Related reading: Littleproud: Safety of farming families and children 'at risk' from activists

As Australia’s oldest and most trusted animal welfare charity, the RSPCA wholeheartedly condemns law-breaking behaviour. We do not feel it is an appropriate, nor effective, means of improving animal welfare. It is divisive and potentially dangerous for humans and animals alike.

Livestock producers around the country are justifiably feeling a sense of anger, and possibly trepidation, about what the future holds for their businesses and way of life. Calls for tougher laws to make it easier to prosecute activists are understandable but short-sighted.

The increase in animal-based activism is part of a global trend and is showing no signs of slowing. The agricultural sector’s approach to this issue must be focused more on winning hearts and minds than court battles.

Now I agree, farmers will never convince vegan activists that using animals for the production of food and fibre is ok, no matter how high the animal welfare standards may be, but this is not the audience the farming community needs to satisfy.

The increase in animal-based activism is part of a global trend and is showing no signs of slowing.

It is middle Australia that determines mainstream values and the elusive but increasingly real “social licence to operate.” By and large, Australians accept that using animals as a means to human ends is permissible, however, that permission is now coming with an increasingly large animal welfare caveat as the general public becomes more concerned about the way animals are treated in the course of producing their meat, dairy and egg products.

The growing risk for livestock industries is that activists, not farmers, are taking control of the narrative and gaining influence over every-day Australians, especially younger generations.

This risk was confirmed by a recent study commissioned by the federal Department of Agriculture – Australia’s Shifting Mindset on Farm Animal Welfare. The report, produced by consultancy company Futureye, was quietly published on the Department’s website last month with little fanfare despite the profound significance its findings may have for the future of Australian livestock industries.

The nationally representative survey of 1,521 Australians and nine focus group sessions found that “many of the public now support the activist views that animal welfare isn’t being sufficiently delivered by the agricultural sector for today’s values.”

The report also found that there was “high levels of agreement on rights and freedoms for animals, particularly relating to freedom from pain and cruelty” and that there was “no significant difference in views between respondents from capital cities, regional towns or rural areas.”

These figures give some numerical perspective to the sleeping giant that is the Australian community’s concern about current livestock production practices. As we have seen in the past, vision of practices that cause animals pain or suffering is all that is needed to wake this giant.

The value of trust

The good news is that, on the whole, farmers still enjoy overwhelming support from the Australian community. Farmers are trusted and seen as genuine, honest, hardworking people.

But this trust should never be taken for granted. Every time the community sees images of invasive husbandry procedures, extreme confinement systems like battery cages and sow stalls, or heat-stressed sheep in the hulls of export ships, it jars with their preconceptions of the caring, down-to-earth Aussie farmer. It chips away at their trust and leaves a lingering doubt in their mind.

That doubt can spread quickly if it’s not addressed by real action from industry and government. The Futureye Report notes that when the community listens to the views of activists, and their concerns are not addressed, they begin to agree with the perspectives of the activists and support their activities. The report goes on to explain that this can create a “vortex effect” that continues to attract more attention.

Federal Agriculture Minister David Littleproud has rightfully called for calm amid fears of escalating tensions between farmers and activists, but what is really needed here is leadership.

State, Territory, and Federal Governments must come together to agree on a nationally-cooperative approach to progressing animal welfare standards in a transparent and visible way. Assistance for producers to move away from practices that cause harm to animals should be a priority. The Australian community is seeking reassurance from government that the images of animal suffering they see on television and social media are being addressed and industry is moving in the right direction.

With the introduction of sophisticated plant and cell-based meat alternatives, the risk to industry of not acting to bring its practices into line with changing community values is now more existential in nature than it is public relations.

By all accounts, livestock industries are currently sailing into some turbulent waters. Effective leadership that embraces new realities is needed to steer the ship to calmer seas.