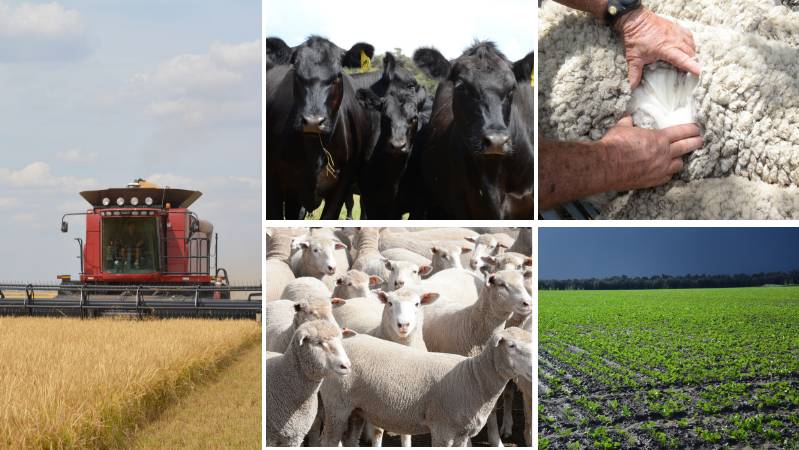 Here's a look at what is forecast for agriculture commodities for the next five years.

Farm commodities forecaster Agricultural Bureau of Resource Economics and Sciences (ABARES) has released its forecasts for the agricultural industry as part of the Outlook conference in Canberra today.

The drought has taken it's toll with farm production in 2018-19 likely be down about 6pc in volume and 4pc in value to $58 billion (from almost $60b last year), largely due to an 11pc slide in the value of the national grain crop after another droughty eastern states harvest and shrinking wool, meat and dairy output.

Australian cattle prices are expected to fall three per cent over 2019/2020 as the beef industry faces a triple threat of poor seasonal conditions, higher global production and increased export competition.

ABARES is tipping Australian lamb producers will continue to enjoy lucrative returns over the next five years due to strong saleyard competition keeping falls in lamb prices to a minimum.

However, wool producers will see a loss of traction in the recent solid climb in wool prices, with a declining eastern market indicator (EMI) forecast for the 2019-20 selling season.

Here’s what is in store for individual commodities: 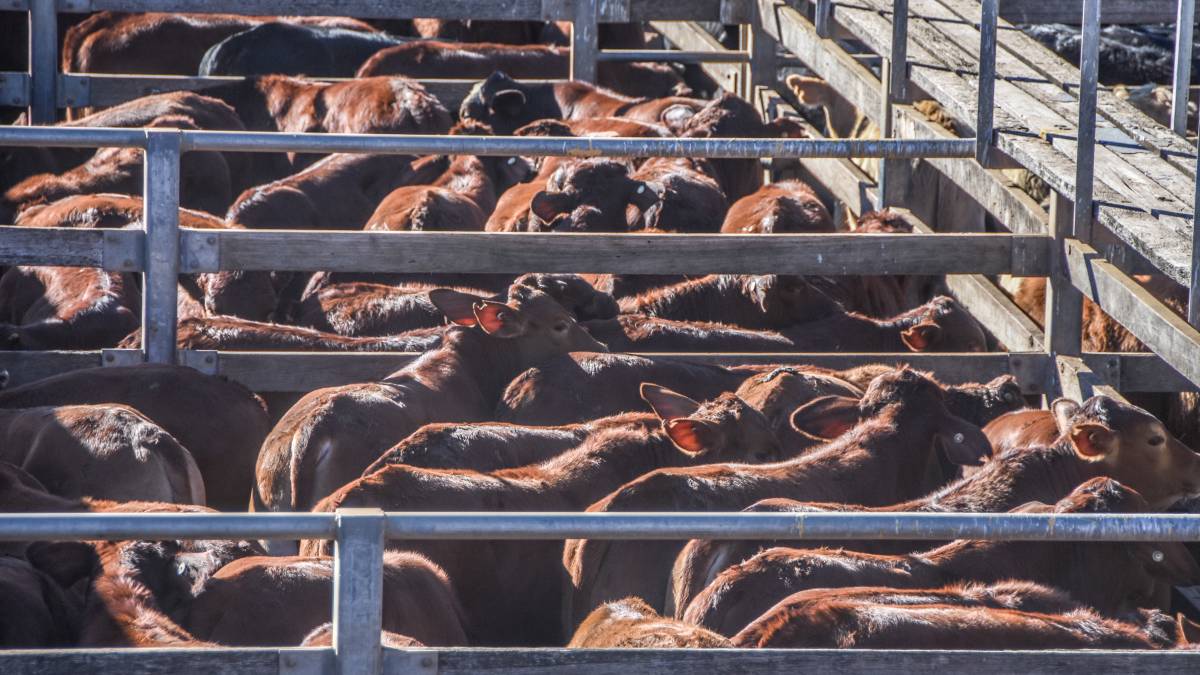 Forecasts released today by ABARES point to opportunities for beef producers but much hinges on a return to ‘normal’ seasonal conditions.

As widely reported, ongoing drought across much of NSW and Queensland in 2018 led to an increased cattle turnoff and halted herd rebuilding efforts. 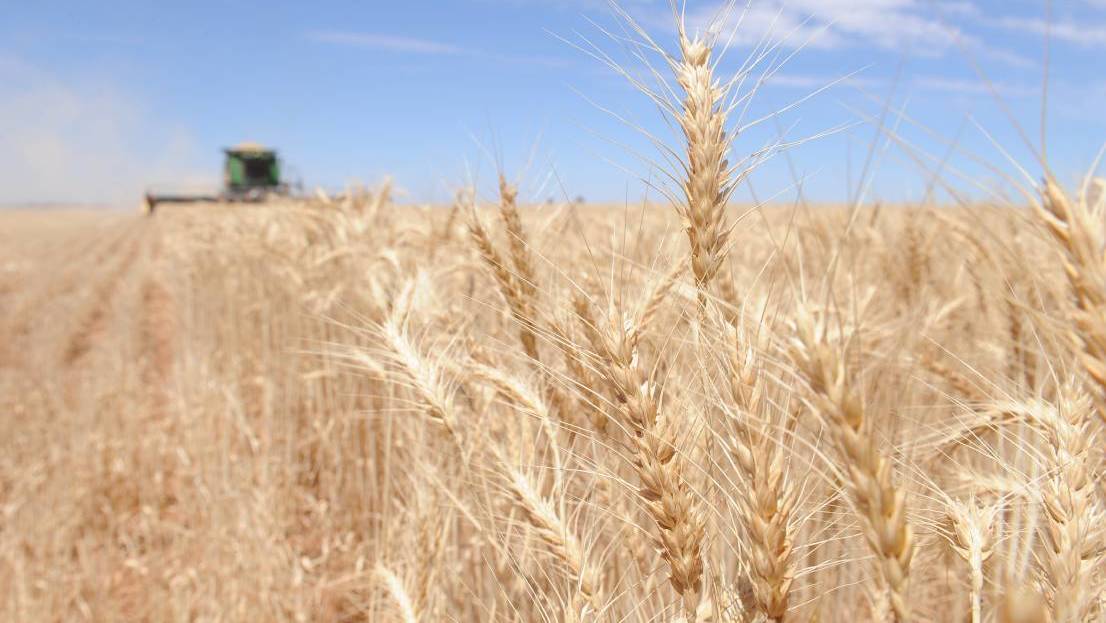 ABARES is forecasting a 38 per cent year on year increase in Australian wheat production for the upcoming season - based on the important caveat of a normal season.

In data released for its flagship Outlook conference in Canberra this week, ABARES went with a production figure of 23.9 million tonnes of wheat for 2019-20, a substantial increase of the 2018-19 crop of 17.3m tonnes, which reflected one of the driest seasons on record in key grain growing regions in NSW and Queensland.

Peter Goodyay, ABARES, said getting even to that 17.3m tonnes, the lowest in a decade, relied heavily on Western Australia, which had its second biggest crop on record. 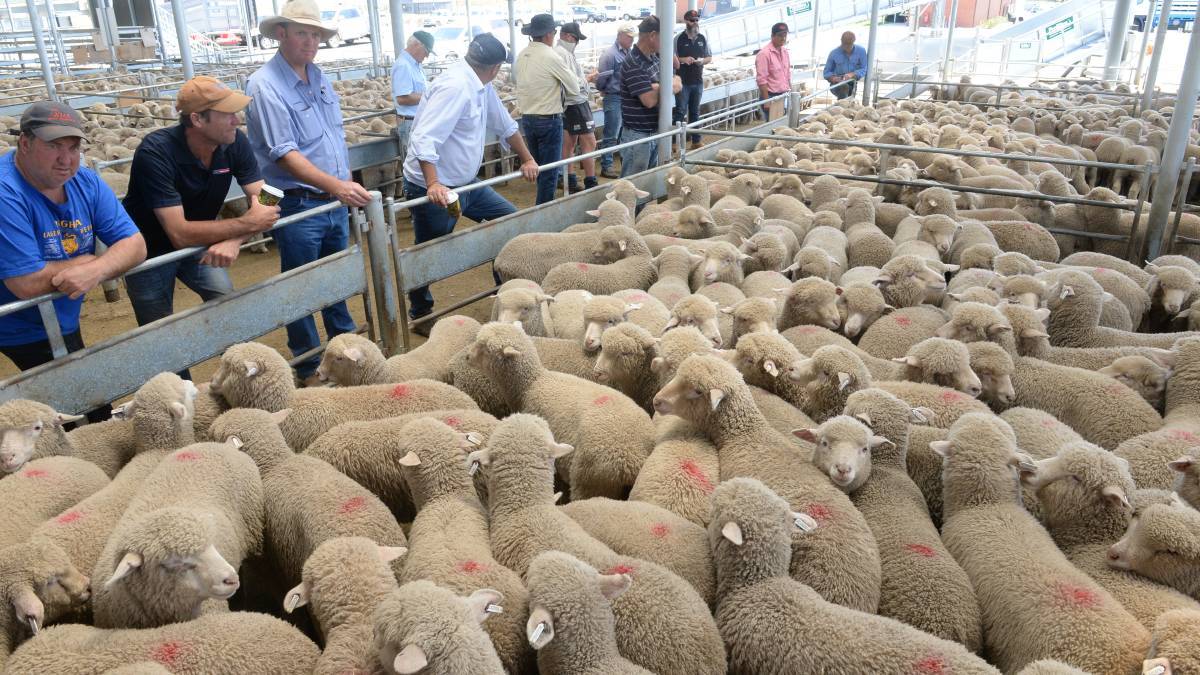 Lamb producers to enjoy lucrative returns over the next five years

According to the ABARES Outlook 2019 saleyard lamb prices in 2018-19 are forecast to increase significantly as a result of strong export demand teamed with diminished production due to dry conditions across large areas of eastern Australia.

Farmers looking to restock is likely to ease from 2020-21, but strong demand from processors for export will keep sheepmeat at historically high levels. 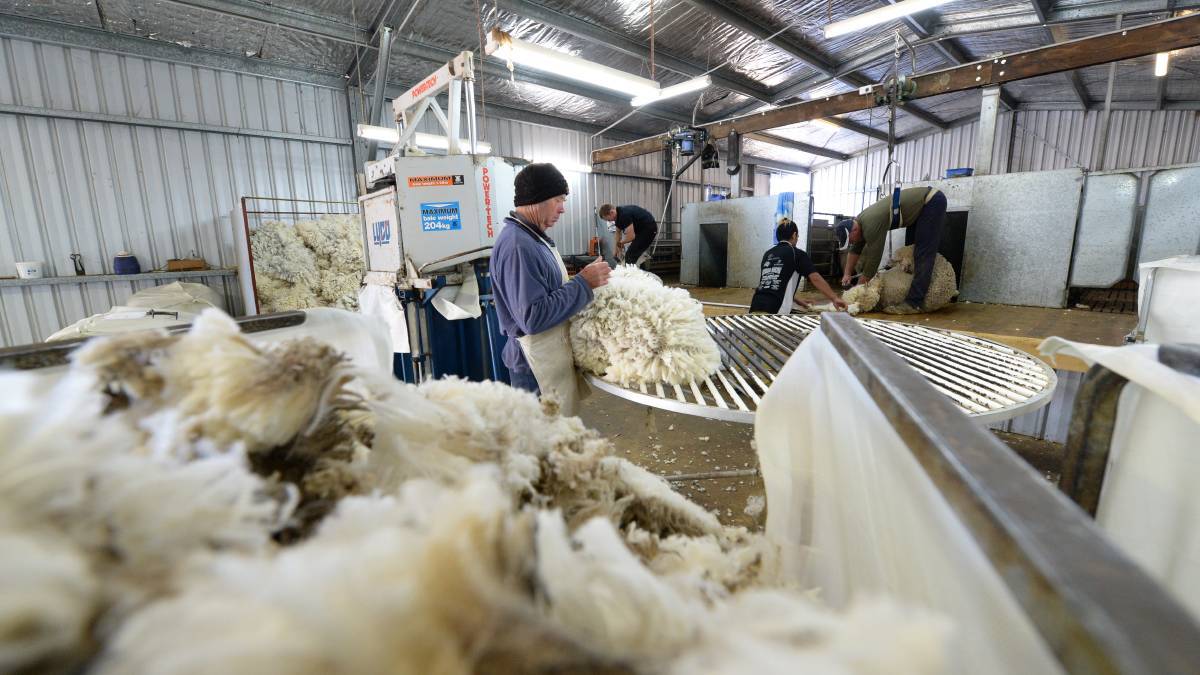 According to the ABARES Outlook 2019 wool five-year forecast, the eastern market indicator (EMI) will cool off slightly in 2019-20 due higher than expected volumes of wool coming into the market as flock rebuild commences.

This is coupled with the predicted number of sheep shorn and overall wool production both rising by about two per cent. 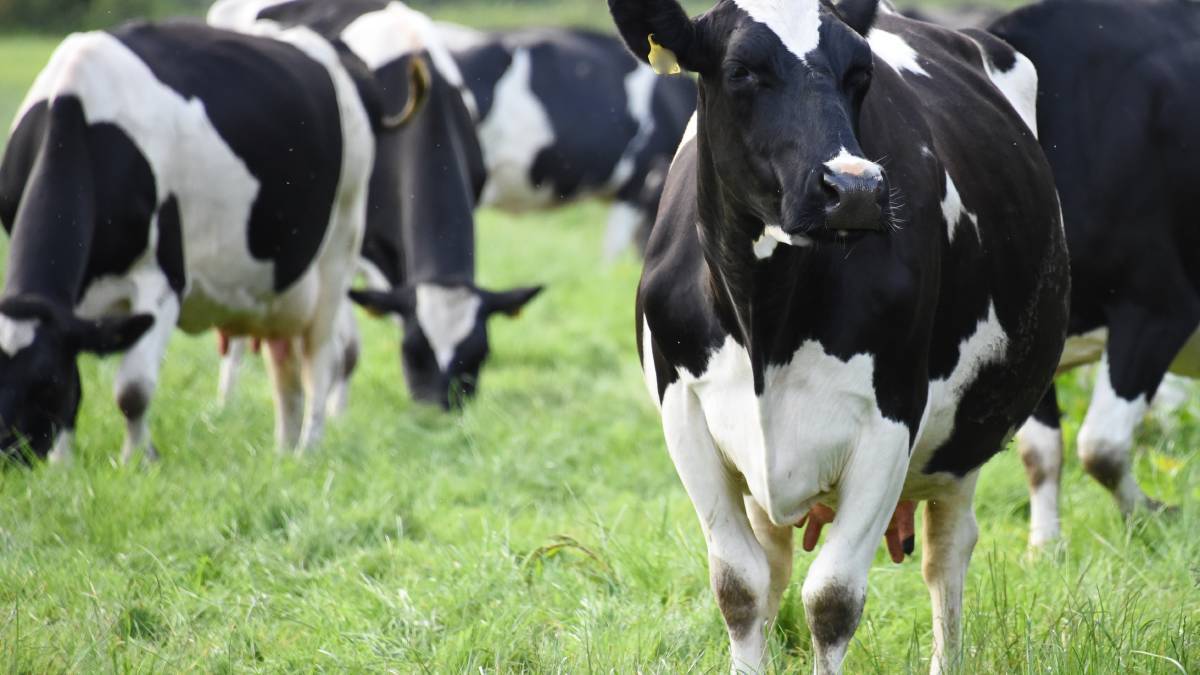 Australian dairy farmers face falling farmgate prices until at least 2024 according to ABARES.

The national forecaster made the prediction as part of the annual Outlook 2019 conference in Canberra this week, where delegates were told the fall in farmgate milk prices was the result of forecast global production outpacing demand.

Larger volumes are expected to be exported from New Zealand, the European Union, the United States and Argentina while production in emerging markets is also forecast to expand rapidly, especially in India. 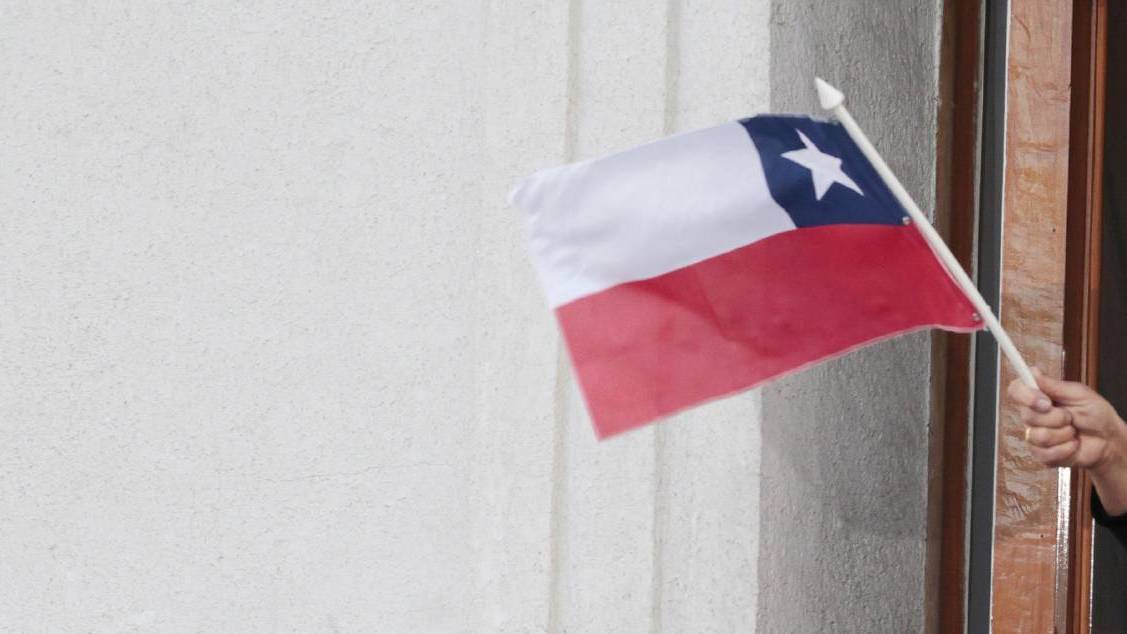 China might be lapping up the quality of Australian horticulture products but Chile is intent on making sure the "waking dragon" doesn't fall too far in love with the land Down Under.

ABARES Agricultural Commodities Report for the 2019 March quarter indicates horticulture as something of an exception to the rule on the farming landscape with a forecast 3 per cent growth in value to $11.7 billion in 2019/2020.

It stands as one of the more positive outlooks within the report with other major sectors like dairy, sheep meat, beef and veal, cotton, wool, all expected to fall in value. 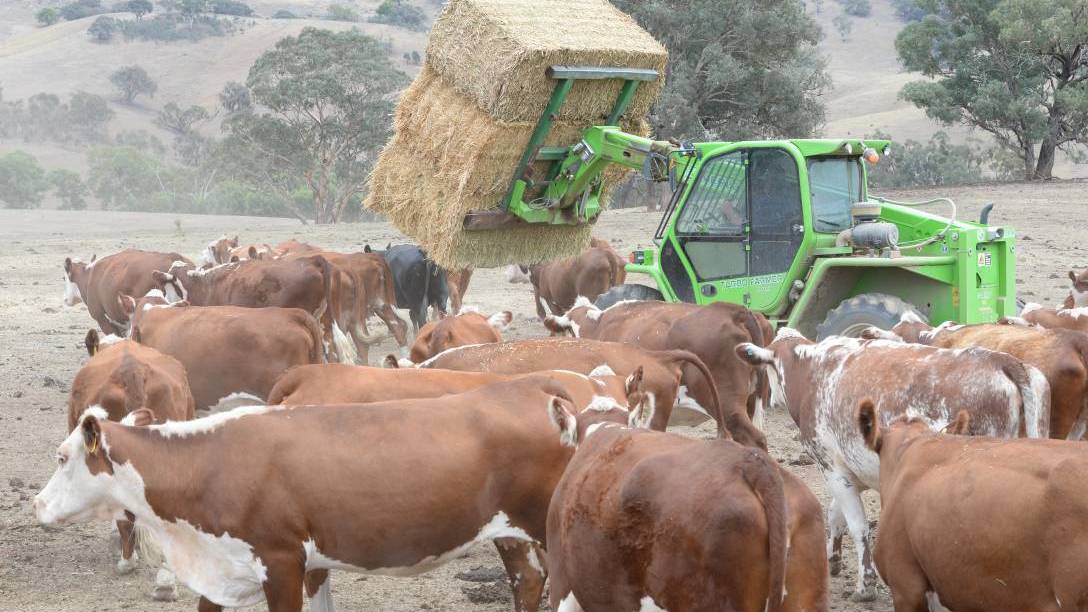 Drought burns into exports cuts half of all farmers earnings

A year ago ABARES had foreseen a lift in farm production value to $61b for 2018-19, assuming average seasonal conditions.

In reality, the drought’s expanded footprint has left half of all broadacre farmers with lower farm cash incomes than in 2017-18.

Farm exports are tipped to slip 6pc this financial year towards $45b by 2019-20, according to the national farm commodities forecaster. 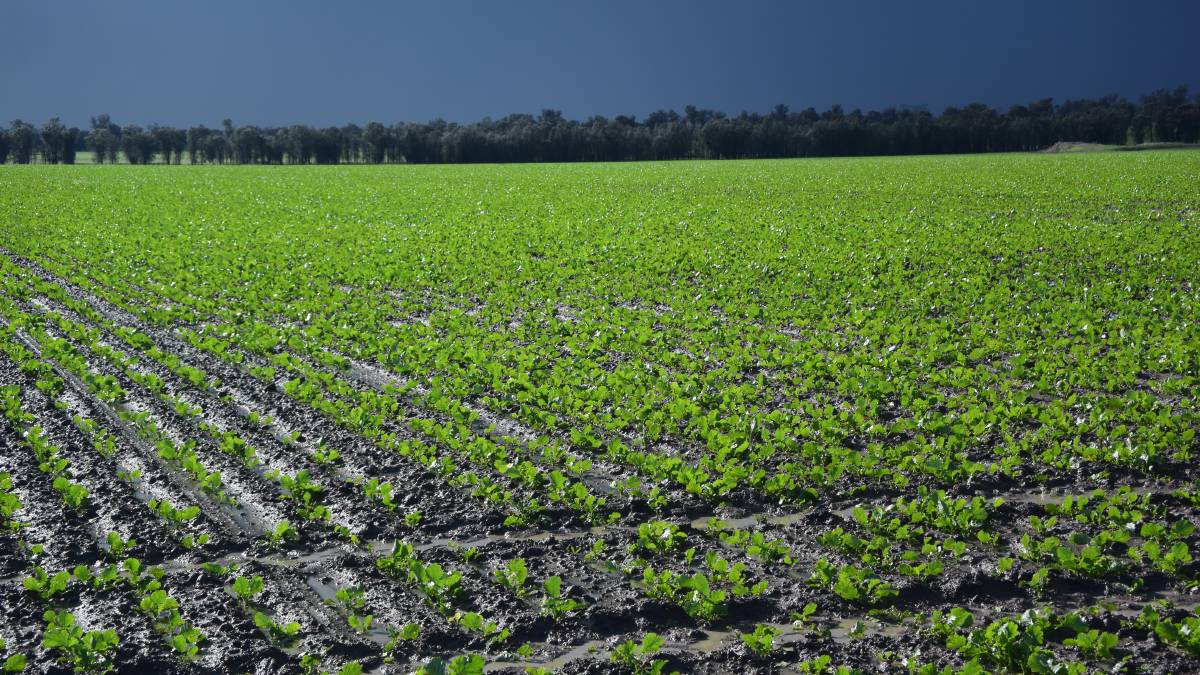 In data released at this week's Outlook conference in Canberra, ABARES said below average rainfall and well above average temperatures during December 2018 and January 2019 resulted in a decline in soil moisture.

This is expected to be a particular problem in areas with summer active rainfall, which have no banked soil moisture for crops or pastures to access in winter. 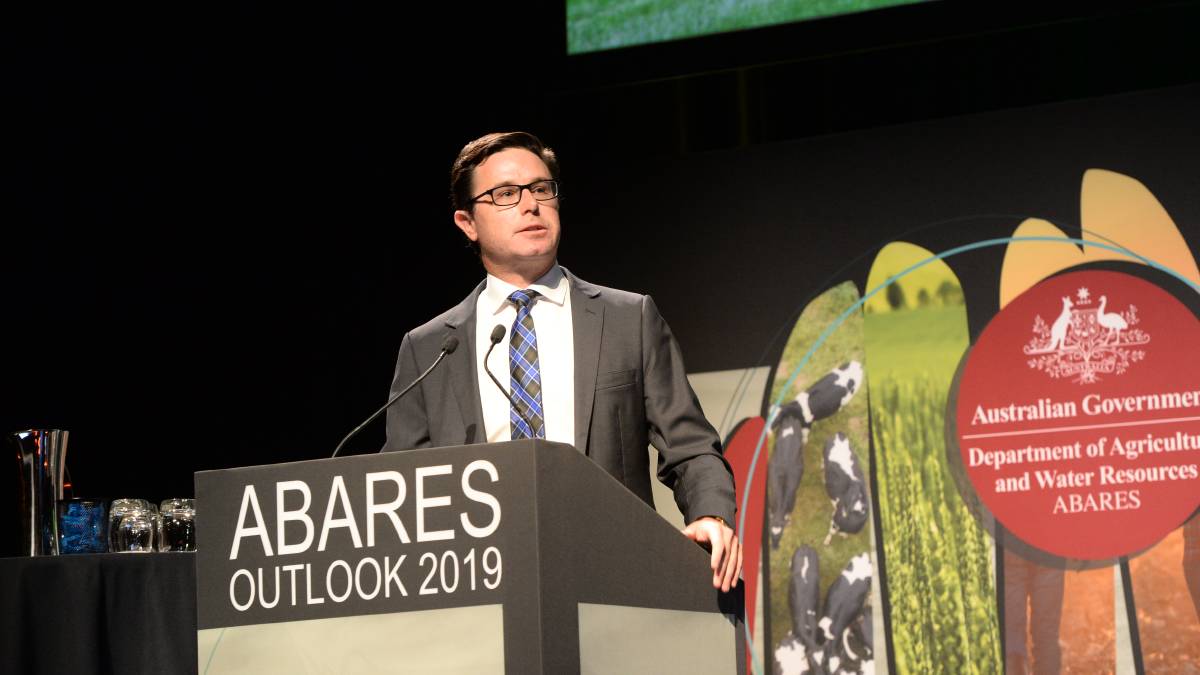 States 'dropped the ball' on research and development extension

State governments need to lift their game on extension programs to bring farmers the latest in agricultural research and development.

That’s according to federal Agriculture Minister David Littleproud, who flagged significant reform to the sector’s 15 levy-payer funded Research and Development Corporations (RDCs) at the Australian Bureau of Agricultural and Resource Economics and Sciences annual conference this morning.

He said the changes, highlighted in an Ernst and Young report released today, would be designed to bring the individual RDCs out of their silos and to work more collaboratively.