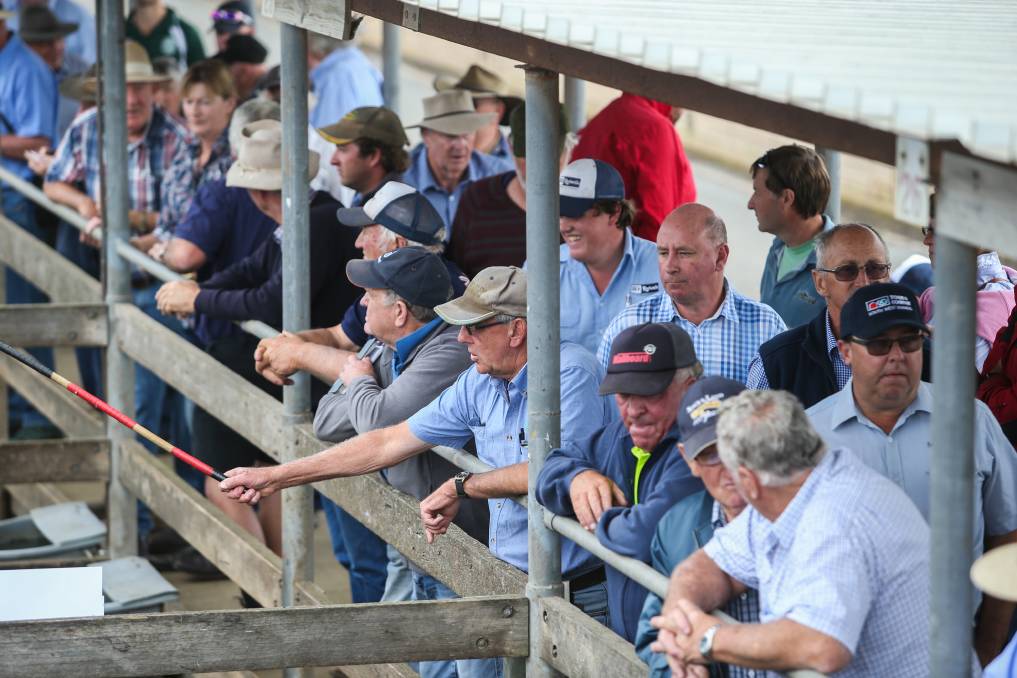 Drought-hit beef producers who have been clinging onto breeding stock are being forced to offload stock into a depressed market for store cattle.

The benchmark Eastern Young Cattle Indicator has nosedived below the 400c barrier as drought continues to take its toll.

The benchmark Eastern Young Cattle Indicator has nosedived through the 400 cents a kg barrier as drought and the heavy turn-off of cattle continue to ravage the market.

The EYCI has been in steady retreat since the start of the year and has now dipped to 391.5c.

More hot weather in some key  beef cattle areas this week and worsening water shortages will only add pressure to producers trying to ride out the current drought.

Simon Quilty, a Wangaratta-based meat trader, broker and consultant and keen EYCI watcher, said producers were now being forced to "kill their future".

He said the slump in the EYCI reflected the "hard landing" the beef industry had hoped to avoid.

But once the drought finally broke he said the EYCI was likely to rebound and could end up near the 800c mark when herd rebuilding got fully underway.

"I think it will go well and truly above 720c. It could take two years to get there once the drought breaks,” he said.

He expected the ECYI to soar on the back of a depleted herd which would leave restockers and feeders scrambling for scarce stock when the rains came to take advantage of a strong global import demand for beef.

“There is an almost unprecedented rate of liquidation of females out of the herd based on the three previous droughts. The concern here is that the cheaper cattle get, the bigger the liquidation and the bigger the rebound (in prices) will be once the rains come.”

Mr Quilty said the national herd was heading below 26 million by the end of this year.

“It will probably be closer to 25.8m,” he said. “We barely had time to recover from the previous drought only to be back in drought again,” he said.

Meat and Livestock Australia figures highlight the high slaughter of female. The female proportion of the beef kill was 50.3pc on a 12-month rolling average to November, a level only surpassed in the 2002 and 2014 droughts.

Slaughter is expected to ease by three per cent to 7.6m head this year, according to the MLA.