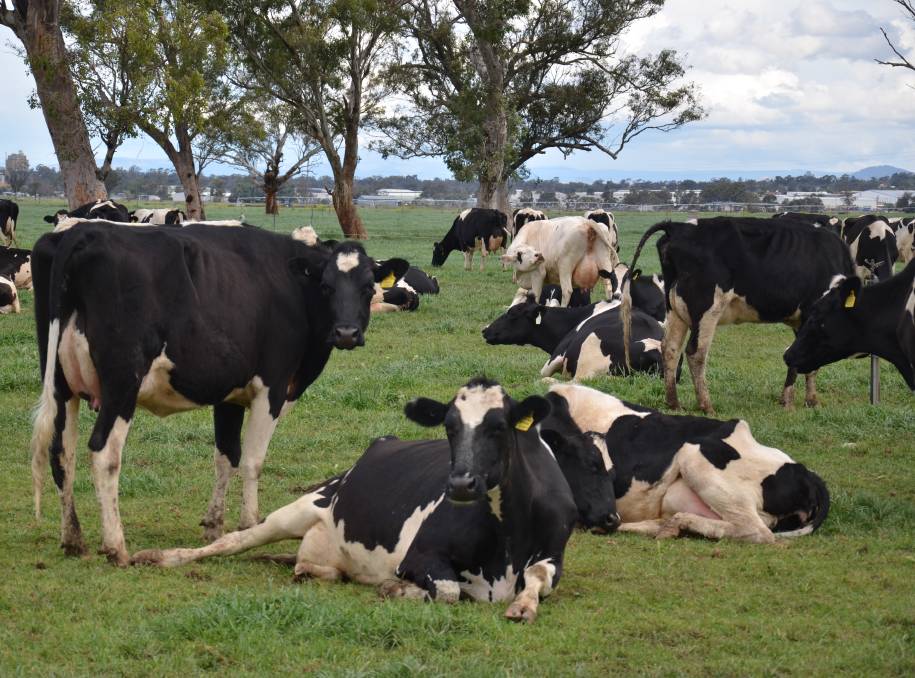 Dairy's political wars are set to feature heavily in the federal election campaign, as Labor and the Nationals wage a slanging match over each others’ plans to save the embattled industry.

Labor agriculture spokesman Joel Fitzgibbon has committed to impose a floor price on the farmgate returns of milk producers. He visited Lismore, in northern NSW today and accused the government of dragging the chain on its plans for a mandatory code of conduct.

“The alternative to the minimum farm-gate milk price is to do nothing. Doing nothing is not an option,” Mr Fitzgibbon said.

The government had not delivered any new structural mechanisms to improve dairy farmer profitability and that without significant change the sector could collapse, he said.

Federal Agriculture Minister David Littleproud dismissed the calls for a minimum floor price as a “cruel hoax” that unnecessarily politicised a complex issue.

Mr Littleproud plans to introduce by 2020 a Dairy Mandatory Code of Conduct, which would modify processor contracts with farmers to make them compliant with the business-to-business unfair terms law enacted by the Australian Government in November 2016.

A Senate inquiry found a floor price or levy on fresh milk could distort the market and reduce farmer productivity; downgrade the competitiveness of Australia’s dairy export; decrease domestic consumption of fresh milk and; even impede Australia’s trade standing when advocating against international import tariffs on our dairy exports.

“Labor’s own senate committee found a floor price would not help farmers, but now Labor wants to pretend a floor price is a pot of gold at the end of a rainbow,” Mr Littleproud said.

He pointed out that the SA Dairyfarmers Association said the floor price created false hope, and Tasmanian Farmers and Graziers Association dairy council chairman Andrew Lester as well as United Dairyfarmers of Victoria president Paul Mumford said processors could look to import cheaper milk if there was a floor price on domestic supply.

Mr Fitzgibbon said the government's mandatory code would not come quick enough and said he could deliver a similar scheme sooner.

He said the floor price would be set region-by-region. He will instruct the Australian Competition and Consumer Commission, or a another independent authority, to devise the price scheme.

“Obviously that improves revenue for dairy farmers but it also gives them certainty. Too many of our dairy farmers at the moment don’t know whether they are going to be here next year, let alone make investments to lift productivity,” Mr Fitzgibbon said.

“I had the pleasure of consulting Norco again this morning and I am very pleased to say they are very welcoming of the fact that a senior politician is finally saying something meaningful and talking about doing something for our dairy farmers,” he said.

Meanwhile, on the Italian island of Sardinia, sheep milk producers have won a significant increase to their milk floor price.

Farmers set up road blockades and dumped fresh milk onto roads to protest the price which they said was too meagre to live off.

Under a new deal with authorities, they appear to have won a significant increase, with the price expected to rise to $1.19.