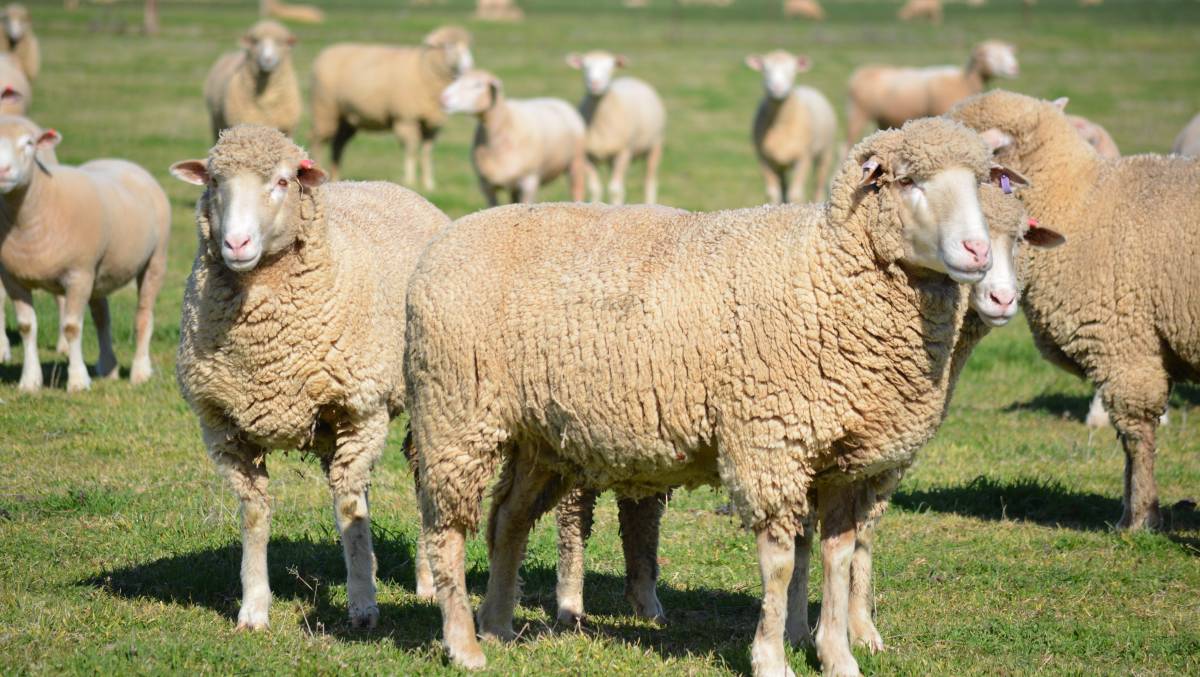 The average weight of ewes in all breeds of sheep has increased significantly in the last 30 years, but how big is too big?

The average weight of ewes in all breeds of sheep has been increasing significantly over the last 30 years.

But how far can the size of a ewe increase before it is no longer is productive to an enterprise?

According to pasture and livestock specialist, Phil Graham, Yass, NSW, the sheep industry is well and truly on the path to producing heftier animals.

Mr Graham, when addressing a group of producers at Hazeldean recently, said the weight of mature ewes in Australia, both Merinos and crossbreeds, increased by 15 kilograms between 1990 and 2010.

And data shows in 1985 the average size of a Dorset ewe in Australia was 55kg, but in 30 years that average weight has increased by 35kg.

Mr Graham said some of that was intentional - the result of farmers deliberately trying to breed bigger sheep.

But he said much was accidental - the result of farmers trying to breed for other qualities and getting a giant in the bargain.

"But at no stage in that 20 years was there a concerted program to increase the size of first-cross ewes," Mr Graham said.

"It happened by default because Border Leicesters were breeding for increased growth rates so you automatically got increased size and at the same time the the Merino weights were going up.

"I can assure you that first-cross ewes have not stopped that rate of increase."

A focus on dual-purpose crossbreeds in the past 20 years - sheep that produce a full fleece of wool and can also be sold for meat - has produced a heftier animal.

So is there some point that the industry must go past a mature body weight which makes sense from a production system?

Mr Graham said as an industry we have to decide do we want profitable sheep, which he believes we have at present, but he says it can't go on forever.

Giving an example through the saleyard selling system, he said heavier dual-purpose ewes that sold made more money, but the producer's profit margin has declined.

"The statement that bigger ewes are more efficient is not true," Mr Graham said.

"If producers are going to run flocks at the same grazing pressure, if the ewes get bigger, you can't run as many of them.

"Would there be, in our industry, some animals that are more efficient? Yes, there would be, no question about it, but can we identify them, no we can't."

Would there be, in our industry, some animals that are more efficient? Yes, there would be, no question about it, but can we identify them, no we can't. - Phil Graham

"A lot of people run bigger sheep at the same stocking rate, this is fine if you get a run of terrific seasons, you won't even notice the difference," he said. 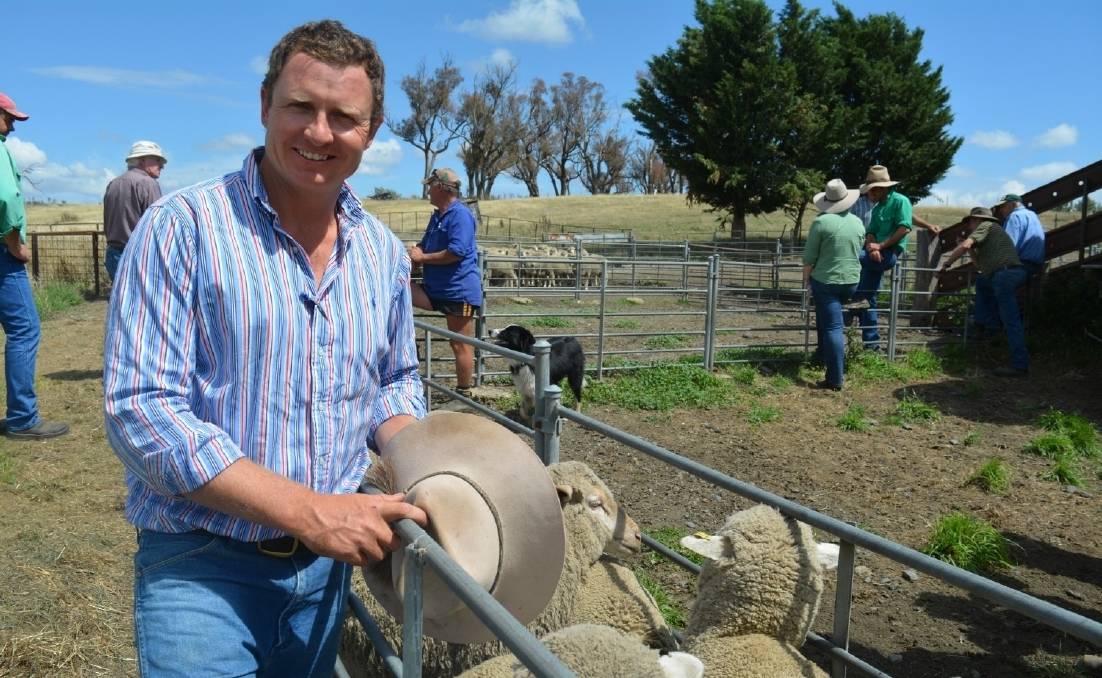 Ben Lane, Windridge Farms, Young, NSW, says it all goes back to monitoring the DSE. Producers should know the weight of their ewes and how much they are eating.

"But what you are doing is making the decision that you are going to run your pasture base harder than what you were running before."

Mr Graham said it has not come just from a change in breeding and genetics, it has also stemmed from the increased operating problem.

The increased heftiness has also created a problem for people who make their living trying to handle sheep.

And as sheep get heavier, Mr Graham said, more farmers were relying on sheep handlers, metal constructions into which a sheep is secured and then gently capsized at the pull of a lever.

"Make sure you know what your DSE rating is," Mr Lane said.

"Basically you have to know the weight of your ewes so you know how much they are eating. It will affect your carrying capacity.

"The bigger they are the more they eat and the more pressure they put on your pastures."

Mr Lane said he believes some composite breeders may have already been caught out, especially during the current dry times, with pastures suddenly depleted.

"They are hand feeding big big ewes and it takes a lot for them to maintain, so it increases the costs of running your business," he said.

But he said there are trade offs to running a bigger sheep.

"You have quicker growth rates and quicker turn off," Mr Lane said.

"One interesting aspect that the South Africans measure is the wool cut as a percentage to the body weight in their Samm and Dohne breeds.

"But it would be different to what we would be looking for here in Australia, we would like more percentage in the wool cut, especially as a Merino producer."