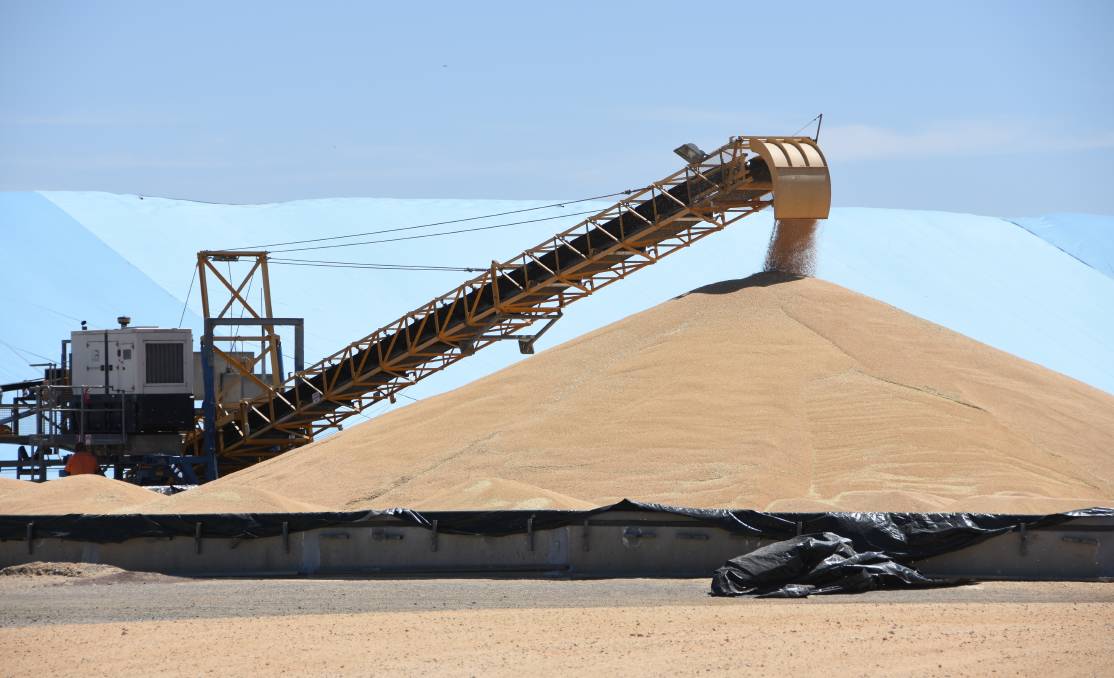 The Lempriere Grain collapse is just the latest in a long line of grain buyers that have gone broke owing growers significant sums of money.

THE LEMPRIERE Grain collapse is just the latest in a long line of insolvencies featuring grain buying companies.

Over the past 15 years there have been close to 20 businesses fold owing growers money, with estimates suggesting total losses tallying in the hundreds of millions of dollars.

The businesses have ranged from packers and processors to farmer co-operatives, the only common factor is the money owed to growers.

While the total value of the insolvencies is a drop in the ocean compared to the total gross of the entire grains industry as a whole, the failures have had catastrophic impacts on individual farm businesses, forced to contend with write-offs in the hundreds of thousands of dollars.

The bad news is, the pattern is not likely to end now.

"It is virtually a given we're going to see further issues with grain buying businesses going broke, and given the current market conditions with high values and volatility there is every chance it will be sooner rather than later," said Mecardo market analyst Andrew Whitelaw.

Brett Hosking, Grain Growers chairman, said the issue of counterparty risk was something the industry needed to continue to work on.

"Unfortunately it is something we see more than we would like, and it is getting increasingly difficult to pick who is vulnerable.

"With the Lempriere Grain case you could have done the checklist, got a credit check, monitored the payment times, seen that the organisation was a Grain Trade Australia (GTA) member and it still went under."

GTA, the peak body for the nation's grain buying and trading sector, has previously advised growers analysing the counterparty risk of a company they were thinking of dealing with to check whether the company was a GTA member as part of the risk assessment process.

While the problem was easy to identify, solutions were less obvious.

"It may work out at something like $5 a tonne, but I think people would probably think that is worthwhile."

However, others speculated the insurance industry would not be willing to provide credit insurance only across smaller players, while farmers would not see the point in taking out insurance with the major companies they see as less of a counterparty risk.

Other concepts such as a national pool made up of a grower levy to fund those caught out also had critics, as it was seen to encourage more risky grain selling behaviour, with the knowledge there was a safety net should the grower not be paid.

"There is a lot of promise with blockchain technology that could lead to instant payment at the weighbridge and that could elimimate a lot of the problems we have seen, which have bee due to the lag time between delivery and payment.

"Already tighter payments terms are now the norm, which is a step in the right direction, but I think technology advances will be the next step forward."

This has some support from industry, however, it will require a significant overhaul of the way the transaction platform works, given it has been structured on buyers accumulating grain and paying after, a system with cash on delivery will require a more capital intensive model for the buyers.