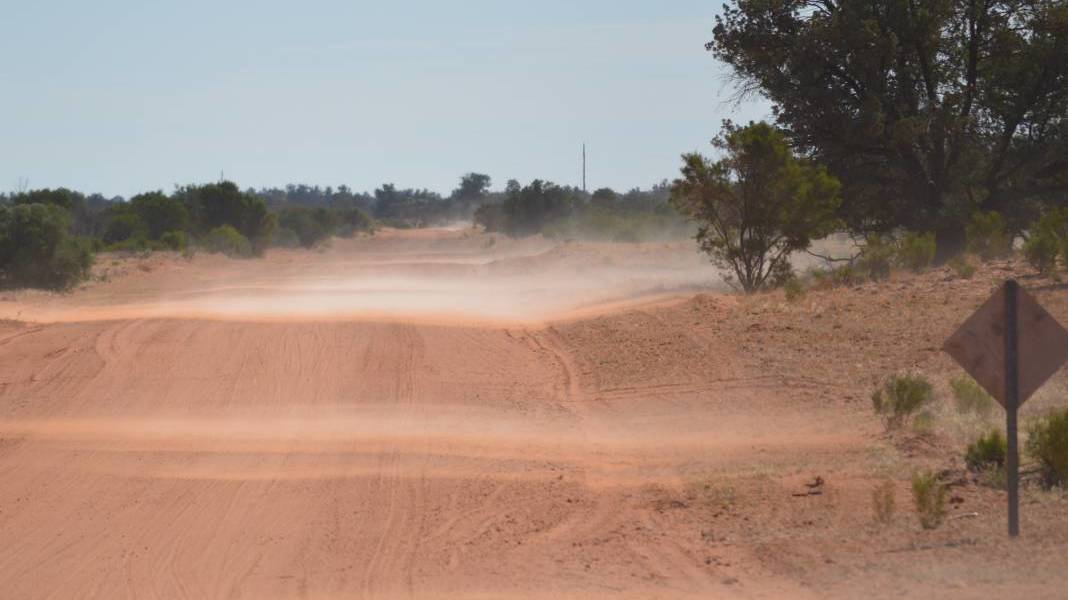 Move over Marble Bar, the NT's Rabbit Flat in the Tanami Desert is now the hottest place in Australia.

Rabbit Flat in the Tanami Desert cools down. Well, it's all relative

The temperature dipped below 39 degrees at Rabbit Flat in the Tanami Desert on Tuesday.

It was the first time the heat had dipped below 39 since November 30 last year.

The official measurement of 38.4 degrees on Tuesday brought to an end the longest run of days over 39 degrees in Australian history.

(No matter that 38.4 degrees celcius is still more than 101 degrees in the old fahrenheit measure.)

Rabbit Flat recorded 115 days over 39 degrees to smash the old record of 106 days at the more famous Marble Bar in Western Australia, which recorded the dubious feat between November 1921 and March 1922.

And before you start sending doonas and blankets out to Rabbit Flat - other than a BOM weather recording station and a former roadhouse, there's nothing much there.

It was actually named after a well, on the stock route from Alice Springs to Halls Creek in WA.

The well, sometimes a lagoon, is 160km from the WA border.

Given that it is located in the heart of the still perilous Tanami Desert, the third biggest desert in Australia, a well was a pretty important landmark even with a respectable annual rainfall for those parts of 430mm.

Of course being so hot, most the rain evaporates but the Tanami track, which is mostly unsealed, can still get boggy.

A roadhouse straddled the road at Rabbit Flat for a time before a change of operations and even a weather station kept track of the passing days but today, it is best known for, well saltbush and heat.