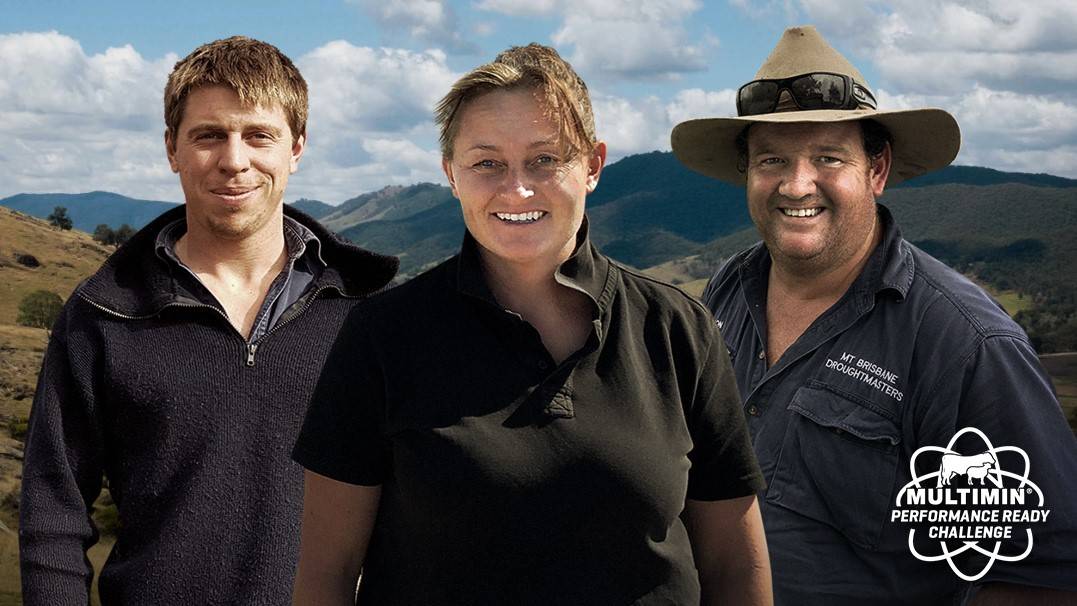 The three finalists in this year's Multimin Performance Ready Challenge have been named! Now their fate is in your hands.

The three finalists in this year's Multimin Performance Ready Challenge have been named! Now their fate is in your hands.

With just over 30 days left until one lucky livestock producer is crowned the Multimin Challenger King or Queen - and awarded the trip of a lifetime tailored to their farming system valued at over $20,000 - all three lucky challengers are feeling the heat.

Over the past 12 months, seven livestock producers have competed in a program designed to test the benefits of Multimin, an injection used to top up trace minerals in sheep and cattle prior to high demand periods. 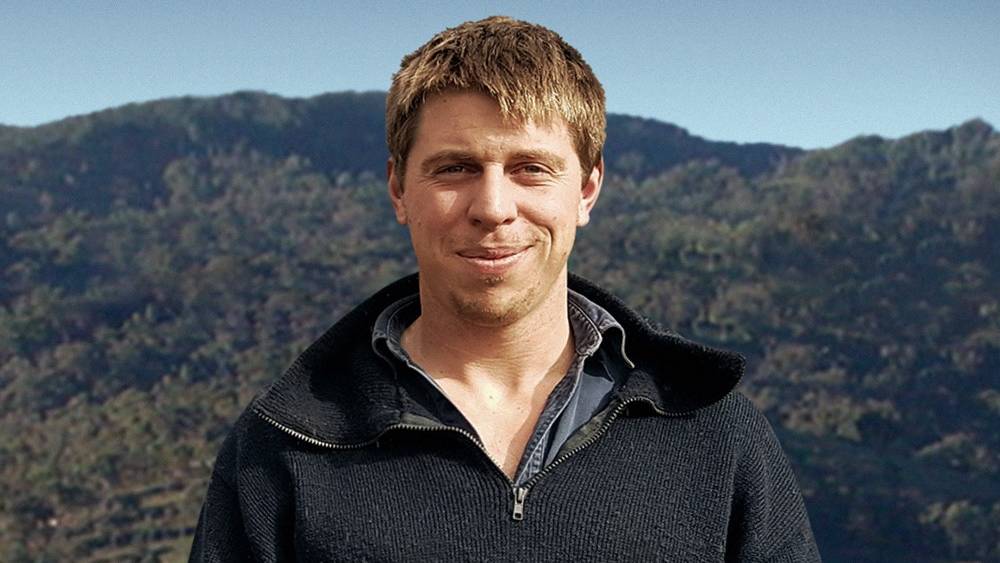 Led by animal health company Virbac Australia, the program has seen improvements in preg-test rates, growth, conception rates and immune function, all delivering an improvement in productivity for producers.

Mr McConnel - Queensland's knight in shining armor - for example, has seen an improvement in his female herd.

His Multimin treated heifers have shown over a 20pc increase to early conception as well as an improved response to leptospirosis after being vaccinated with  7 in 1, compared to control animals. On visual appraisal, the animals that have been treated also looked in noticeably better condition.

"The treated calves didn't seem to suffer from the usual gastric signs that the untreated herd had at the time of weaning," she explained.

"Multimin helped with the adjustment to weaner rations, and they went straight on to the new diet without any issues." 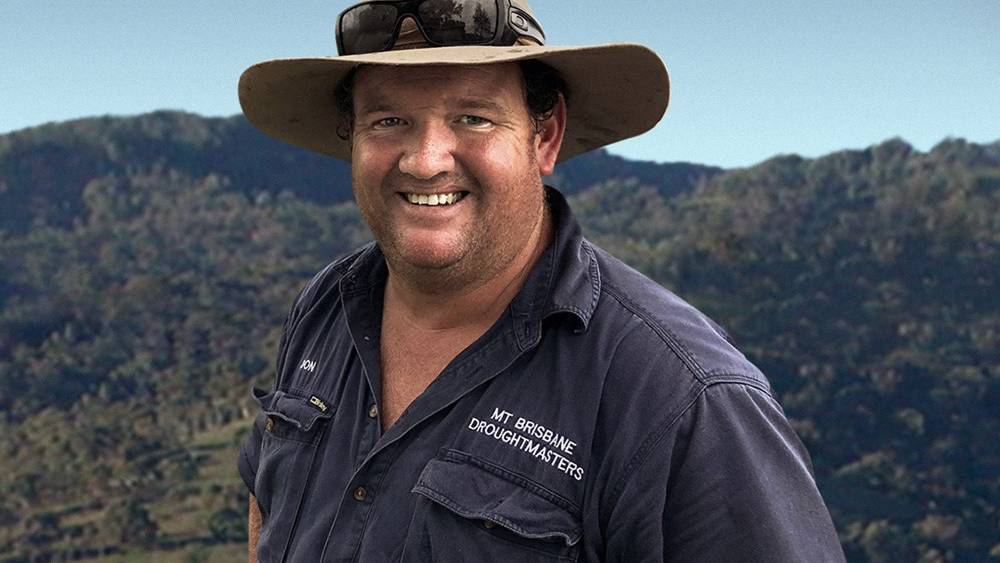 Mr Willing - the great hope for the west - has also seen extra ordinary results throughout the challenge.

When preg-tested in October, he saw above 90 per cent conception in both groups, with the Multimin-treated animals slightly ahead.

The impact of Multimin on the appearance of his animals was also quite evident, with clear differences appearing soon after treatment.

Friends and families of the three finalists have all started campaigning for them and it will be a tough fight between the top three. 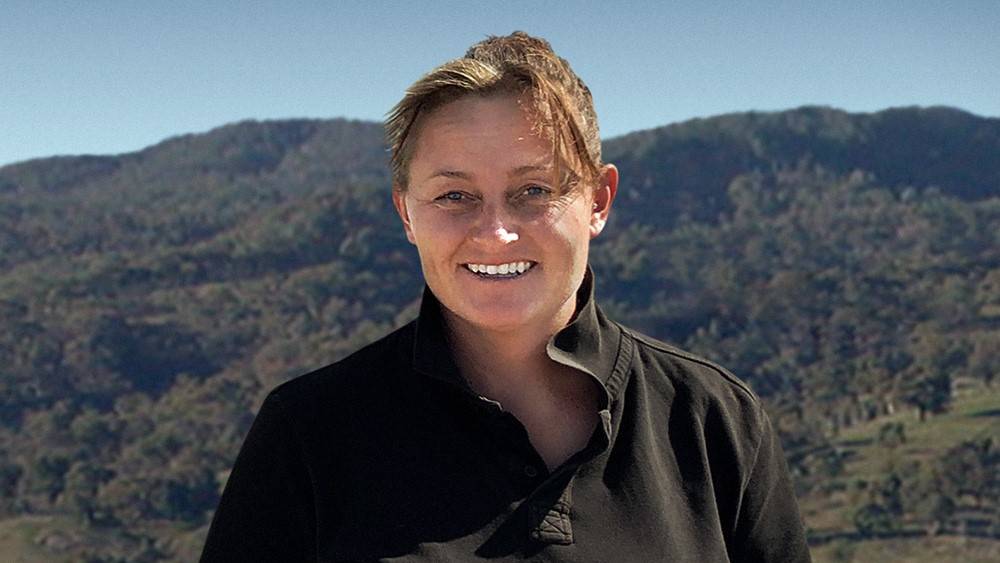 "We're excited to let the public decide on who should win in an unconventional, interactive way," Dr Liu said.

"As a mentor, it has been great to be involved in the Multimin Performance Ready Challenge," he said.

"It's been great to share our expert knowledge of the role trace minerals can play with producers to see how it performs with their livestock We've seen some really great results from it," he continued.

"Now it's your time to vote. We'd love to know who your favourite Mulitmin challenger has been, so why not vote for your favourite and we can find out who you all want to win come May 6!"

To vote for your favourite challenger or to see the extraordinary results, visit www.multiminchallenge.com