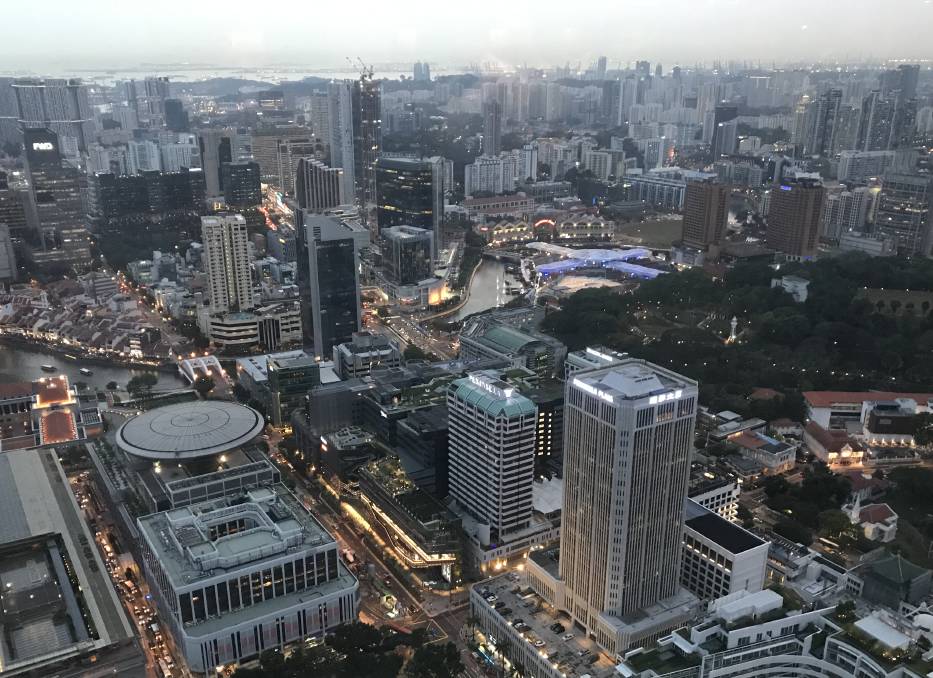 Ignore the disturbing predictions about a stalling Chinese economy and the hoo-haa surrounding the China-US trade war - Australia's export prospects in Asia are still ballooning.

In particular, the focus  should be on the dynamic ASEAN story, says the ANZ Banking Group's top man in Singapore.

While nervous chatter continues to highlight slowing Chinese growth and various tensions between China and its western (and Asian) trade partners, there are numerous burgeoning markets within the 10-nation Association of South East Asian Nations group hungering for Australian exports and business deals.

"It's quite upsetting to hear all the recent talk of Asian growth slowing and a potential Asian recession," said ANZ's Singapore chief executive officer, David Green.

"The trend lines in Asia are often going strongly in the other direction."

He said while China's huge economy tended to dominate perceptions, there were many moving parts to the total Asian marketplace, and ASEAN was one of the most exciting.

Undoubtedly the trend in North Asia (China, Japan and Korea) was more restrained, with year-on-year gross domestic product growth at two or three per cent in the past two years.

Indeed, slowing Chinese consumer spending has been stark, including vehicle sales falling for the first time in 30 years and manufacturing profits in the world's biggest car market down 42 per cent in 2018.

But GDP growth for ASEAN's six biggest players (Thailand, Singapore, Malaysia, Indonesia, Vietnam and the Philippines) is running at about 5pc.

"Some of those economies alone have double digit growth," Mr Green told an ANZ-sponsored agribusiness delegation just back from Asia.

Notable success story, Vietnam, had high literacy rates, it had invested heavily in economic reform and infrastructure spending (often funded by foreign businesses), and was now the world's leading exporter of mobile phones. 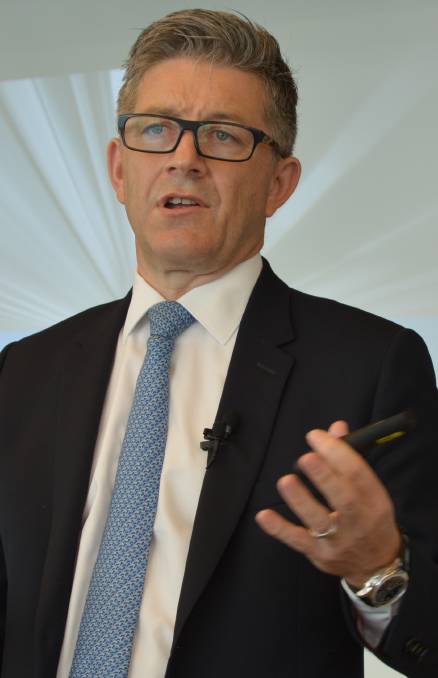 "Trade war issues aren't having the same impact in the ASEAN region of Asia as you might associate with China," he said.

"In fact, ASEAN countries could even gain business growth because of the uncertain China situation at the moment."

Already Australia's third biggest trading partner behind China and the European Union, the $4 trillion ASEAN economy had doubled in size in the past decade and growth was getting faster.

Our two-way trade with ASEAN countries is worth more than $115b.

Options for exporters and importers were set to get easier and a lot busier, too, following March's free trade deal with Indonesia - Australia's fourth biggest individual ASEAN trade partner.

ASEAN's population is growing by 7m a year (currently 650m).

Meanwhile, Singapore, our best ASEAN trade partner, was a valuable business ally for Australian firms and aspiring exporters, and a powerful business hub for the region.

"Singapore is where lots of the Asian business decisions are made - even if businesses have operations in other Asian countries," he said.

"Companies choose to be here because they can co-ordinate supply chain requirements and have so many counterparty contacts from here."

They did business in English and had confidence in rules of trade far less challenging than if they were based in, say, Indonesia or Cambodia.

The island city nation was also the access point through which emerging exporters, such as Australian agricultural, education and tourism players, made their first steps into Asia.

Conveniently, more than 3 billion people were within seven hours' flying time from the historic trading hub. "We see significant opportunities for our Australian customers to increase business in the region via Singapore," Mr Green said.

"There are massive opportunities here for more Australian business investment and activity - from healthcare to food and service industries."

Strong historical links with Australia and ongoing educational and military ties, plus a steady stream of food imports, meant Singapore had "a fondness for Australia".

An estimated 130,000 Australian university graduates live in Singapore, while many other Singaporeans have worked in, or spent time visiting, Australia.

However, with 90pc of the nation's food needs imported, agriculturally-rich Australia still has a surprisingly modest share of the market, ranking in sixth place as a supplier.

"Australia is well placed to take advantage of its many advantages and have a much stronger trade voice in Singapore, and ASEAN in general," Mr Green said.