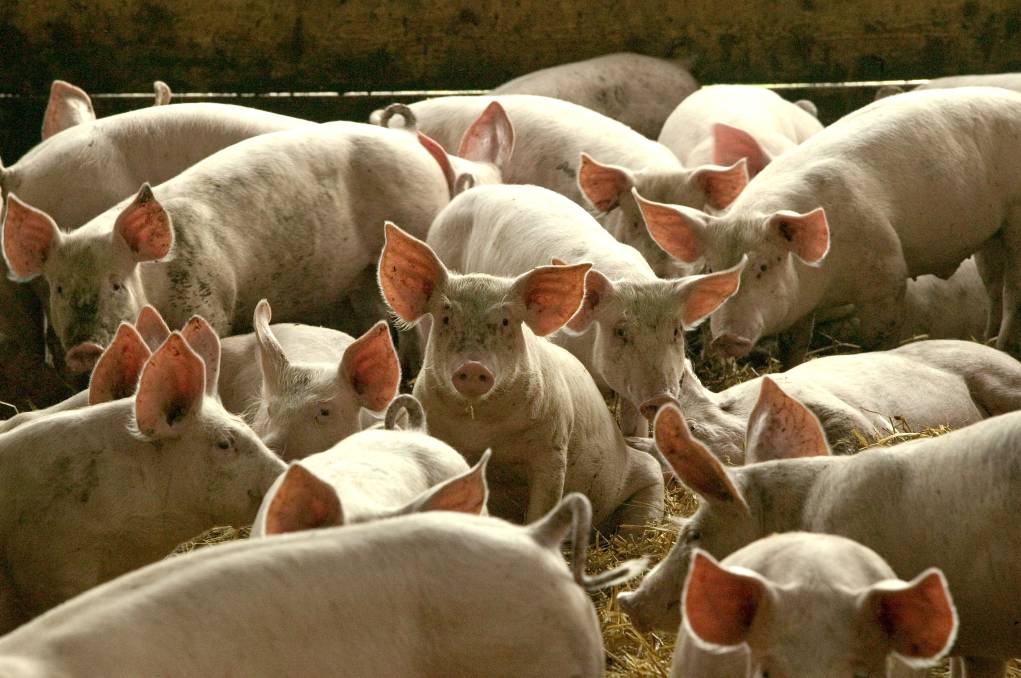 Global concerns about the spread of African Swine Fever in China's pig herd continue, and Australia is ramping up biosecurity measures.

The global pork sector is coming to terms with the fallout of the infection of the world's largest pig herd in China with the incurable disease.

Deb Kerr, general manager of policy with Australian Pork Limited said projections were that the Chinese pig herd would drop in size by anything from 15 to 30 per cent as a result of ASF.

This is because any pig that has come into contact with the disease must be destroyed.

"China has officially confirmed 950,000 pigs have been euthanised, but many believe this figure may be well and truly underdone."

"There is no vaccination, no cure and it is extremely hardy, it can survive in frozen pork for up to three years and in the environment such as pig yards where infected animals have been housed," she said.

"The only thing you can do to stop it is have the strictest of biosecurity measures to stop the disease getting in, and all you can do when you have it is cull the pigs and decontaminate the area.

"Where infected wild pigs were found in Europe they had to not only destroy the carcase and skeleton but decontaminate the soil where it was found, it is that serious."

Ms Kerr said Australia had amped up biosecurity measures, especially in regards to imported pork products, to minimise the risk.

She said the need to be vigilant was clearly demonstrated with six positive results for ASF among pork items tested on behalf of the Department of Agriculture during a two-week blitz on imports.

Regulations have tightened up, so previously allowable products such as various Asian-style pork jerky products were no longer allowed into Australia through passenger's luggage or incoming mail.

Countries famed for their pork smallgoods, such as Spain and Italy, that are approved to export to Australia and can demonstrate the absence of ASF, are allowed to continue to export prosciutto and jamon, but monitoring will be strict.

Ms Kerr said at the frontline, piggery owners were being urged to have the toughest of biosecurity regulations for anyone entering their properties.

"Make sure anyone has been overseas complies with the relevant quarantine period, even stopping the piggery workers from bringing a ham sandwich for lunch, it sounds onerous but the consequences are just so high."

Ms Kerr said Australia, as an island continent, had an advantage over other nations, where the spread of the disease via native or feral pig populations was difficult to contain, but said human movement of pork products was a big risk.

"There is so much more ease of movement of products of all types now, so we have to remain vigilant."

Although commentators are talking about a big upswing in global pork prices, at present she said the Australian pork industry was looking at ASF as a biosecurity challenge, rather than a trade opportunity.

"We're a very small producer on the global scale and our total annual production would not put a dent in Chinese demand, nor can we be price competitive with some of the large-scale rival exporters.

"Down the track, we may find there are opportunities there, especially in premium markets, where the acutely safety-conscious Chinese market wants to be assured of the provenance of their product, but at present our focus is on keeping this disease off our shores."

ASF does not affect people and pork continues to be safe to eat.