Australia will be pitted against polocrosse dark horses New Zealand in the last of four matches that will determine who is in the final of the Adina Polocrosse World Cup 2019.

Australia will be pitted against polocrosse dark horses New Zealand in the last of four matches that will determine who is in the final of the Adina Polocrosse World Cup 2019.

While the Australian team has comfortably met all challengers in matches so far, defeating Zimbabwe 24-11, the USA 29-14, and Zambia 25-8, the New Zealanders have been the surprise of the carnival.

After their opening 23-12 win over the UK at the start of the international event at Morgan Park in Warwick, New Zealand caused the upset of the week when they beat current world number ones, South Africa, 16-14, before going down by one goal, 17-18, to Ireland. 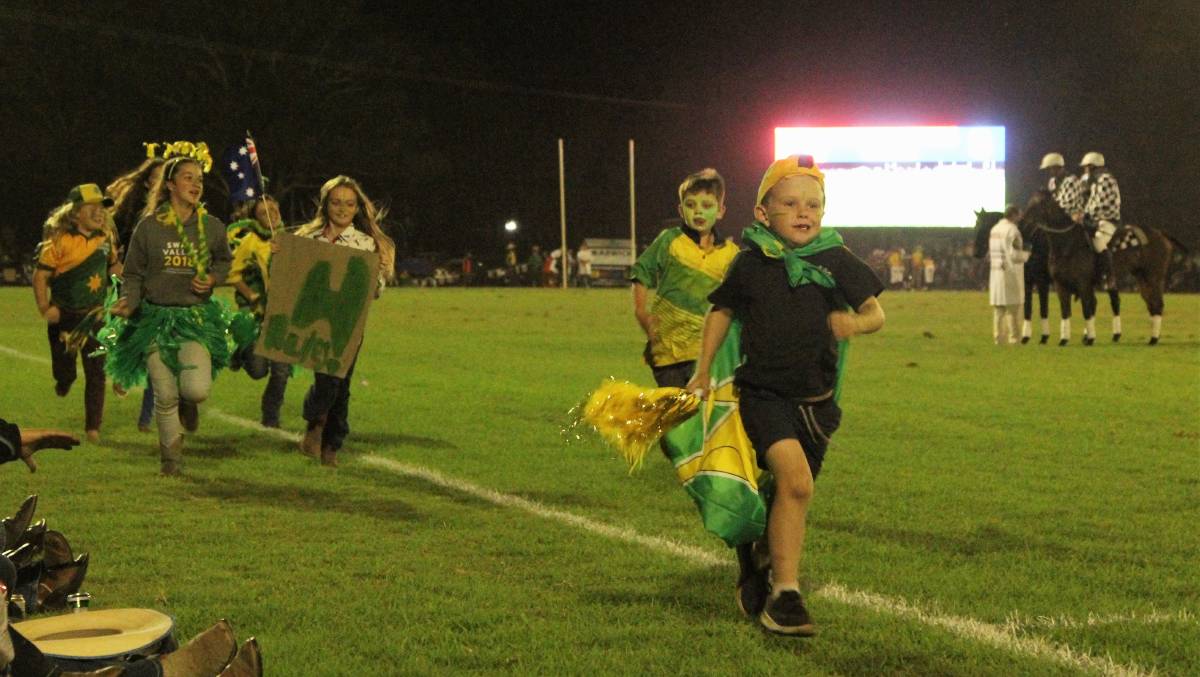 Ireland features in one of the other determining games, being played under lights on Friday evening, coming up against Zimbabwe at 7.30pm.

The Zimbabweans have won 19-17 against the US but gone down 19-21 to the Zambian team, as well as the loss to Australia, and Warwick polocrosse legend Ross Shepherd predicts a win for Ireland.

"They have a good pool of horses and are improving as the competition goes on," he said. "The Irish ladies are exceptional and capable of competing with any international section."

In the other World Cup night game on Friday the UK will take on the US at 6pm.

Ross predicted the UK for the win, saying Jason Webb was playing very well at the back of the line while Charlotte Pykett was controlling the ladies section as an exceptional number one.

Related: All the action of the polocrosse World Cup

When the whistle blew on the last chukka of the pool game between Australia and Zambia on Thursday night, the Aussies had posted a comfortable 25-8 victory, much to the delight of the thousands watching the game live at Morgan Park.

The Zambians scored some good goals at the start of the match but were gradually shut out by both defence and attack on the part of the Australians, particularly Lucy and Jim Grills.

The Australia-New Zealand clash will be on Saturday at 1.30pm, while South Africa will come up against Zambia at 10am.

The South Africans made sure of their progression in the early night game on Thursday, defeating the UK 18-11.

While both teams took a while to post scores, a scintillating 5-2 burst by South Africa in chukka five, led by Jacquie Minaar, gave them the win.

The World Cup finals will start on Saturday evening.