New South Wales has taken the honours in the Barastock interstate polocrosse series played alongside the international competition at Warwick this week.

New South Wales has taken the honours in the Barastoc interstate polocrosse series played alongside the international competition at Warwick this week.

The pale blue colours were on the winners' dais four out of the five finals the state's teams contested, taking out the junior boys, junior girls, intermediate women's and open women's finals.

They were runners-up to Queensland in the intermediate men's final.

That was Queensland's only win for the series, playing the bridesmaid four times as runner-up in the junior girls, intermediate womens, open womens and open mens finals. 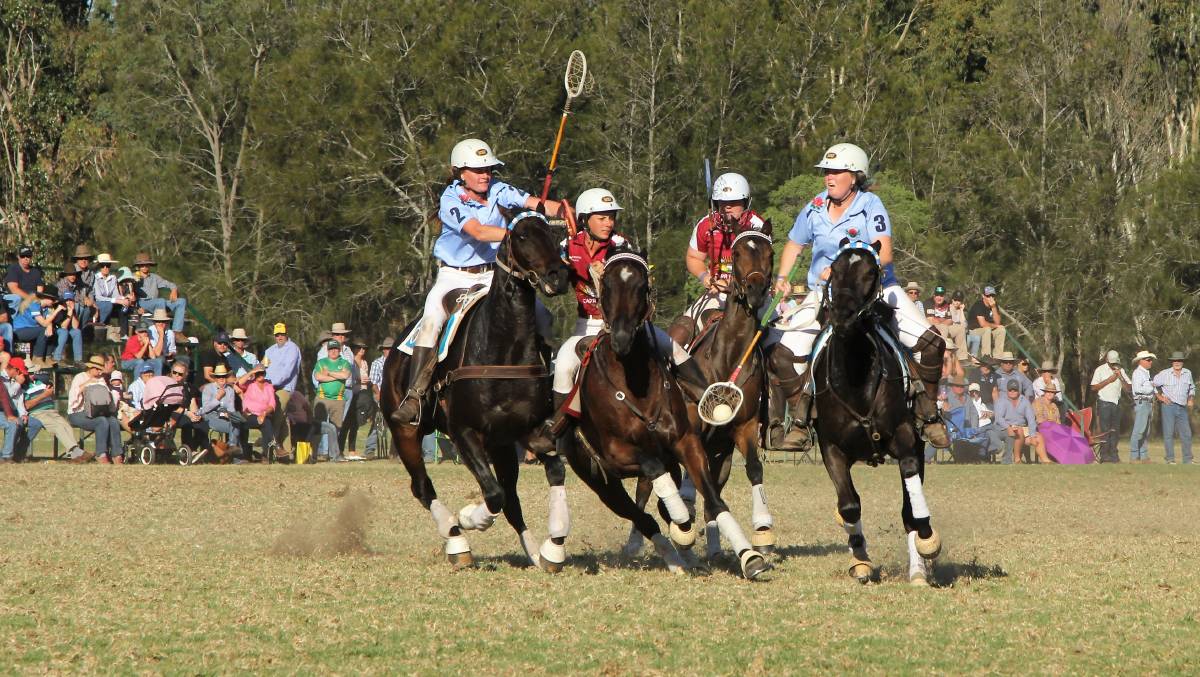 Queensland Polocrosse Association president Christine Franklin said it had been great to get maroon teams in five of the six finals.

"This Barastoc series is smaller than normal, thanks to the need for so many horse for the World Cup, but it's been the most competitive," she said. "There's been only one or two goals in most games and extra time in lots of them."

Because Australia's top players were in the World Cup, it gave other players an opportunity to step up for the interstate series.

"It's what the Barstoc is all about, for player development," Christine said.

Finals at a glance: