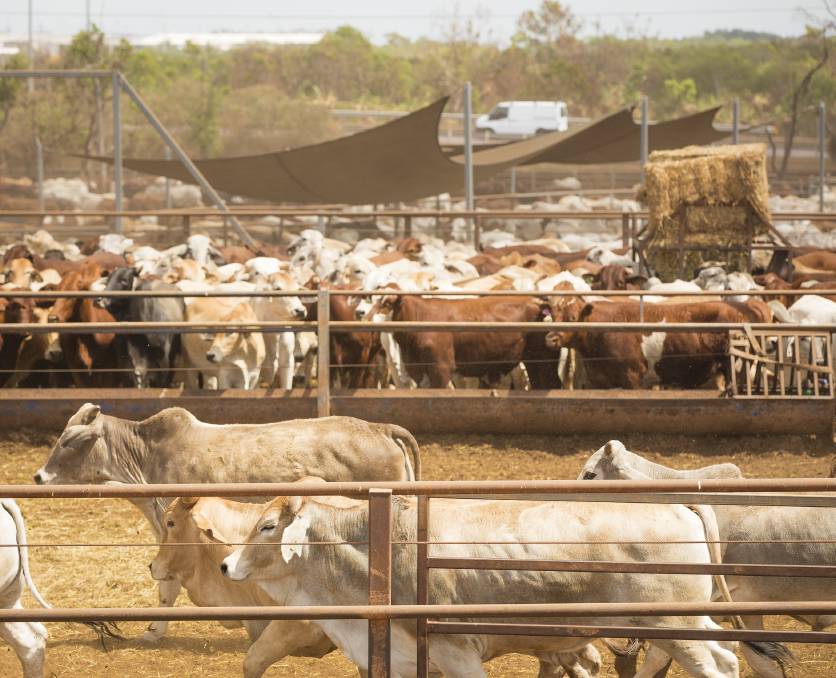 UNITED FORCE: The Australian Livestock Exporters Council and LiveCorp will explore an amalgamation.

Their support for a merger was contained in their individual responses to a green paper which could completely reshape national red meat and livestock advocacy, policy development and research.

An independent taskforce headed by Jim Varghese has been reviewing the 20-year-old Red Meat Memorandum of Understanding (MoU) which defines the roles, responsibilities and funding of Australia's peak livestock and meat industry bodies under an umbrella organisation, the Red Meat Advisory Council (RMAC).

The review taskforce produced a green paper which outlined four main options for potential reform - incremental change to the current MoU; the law of the jungle (ie, dumping the MoU and RMAC); a hybrid model; and a revitalised red meat industry led by a new over-arching body dubbed Food Protein Australia.

Both ALEC (the livestock export industry's policy body) and LiveCorp (the industry's research provider) suggested they look at merging as part of the MoU review to streamline the industry's future development and growth.

They agreed with the suggestion in the green paper that individual industry peak councils and their related research bodies should look at amalgamating.

But ALEC was far more bullish of the two on the option to revamp RMAC into a whole-of-sector governing body.

It said RMAC was now only an advisory council to the federal Minister of Agriculture and did not have true status as an industry body.

ALEC said RMAC could be reframed under the MoU review to become a true industry body and voice for the entire red meat supply chain.

"A truly representative entity would have the mandate to be representative of the whole of government on matters such as trade, carbon emissions and workforce. Such a mandate would be befitting of a $20 billion industry," its submission said.

ALEC said the peak industry councils (PICs) under the RMAC umbrella remained the reference point for Governments on most industry policy issues and, more often than not, RMAC policy considerations were driven by them as well.

"This has also led to situations where RMAC has been effectively hamstrung in scenarios where divergent sectoral views have negated consensus - the most glaring of these situations arose during the 2011 live exports crisis where one RMAC member public stated its opposition to the livestock exports trade," the submission said.

"This point isn't raised to go over old wounds; indeed, the industry has moved on, but to articulate that although RMAC carries crisis management responsibilities, its structure does not always lend itself to be a true industry voice.

"However, while the PICs role (including ALECs) is to develop policy and advocate for their respective red meat sectors, their roles have evolved to the point (and arguably because of the roles and responsibilities the MoU enshrines) that policy development and advocacy has become inwardly focused on issues of industry management, rather than the high level and outward looking policies that can truly advance their industries."

ALEC said the PICs were also under-resourced which had constrained their ability to become "think tanks" for their industry.

On the other hand the industry's research corporations were better resourced than the PICs but were restrained by their apolitical mandate.

In its submission LiveCorp said the green paper had agitated for change but had fallen well short of providing rigorous analysis to support the taskforce's reform options.

LiveCorp said the industry must have a clear vision for its future before decisions were made on the best institutional structures.

And that vision must have a core belief in the value and need for the growth and success of the livestock export industry, it said.

"(The) livestock export (industry) must retain self-determination over decisions that affect it."