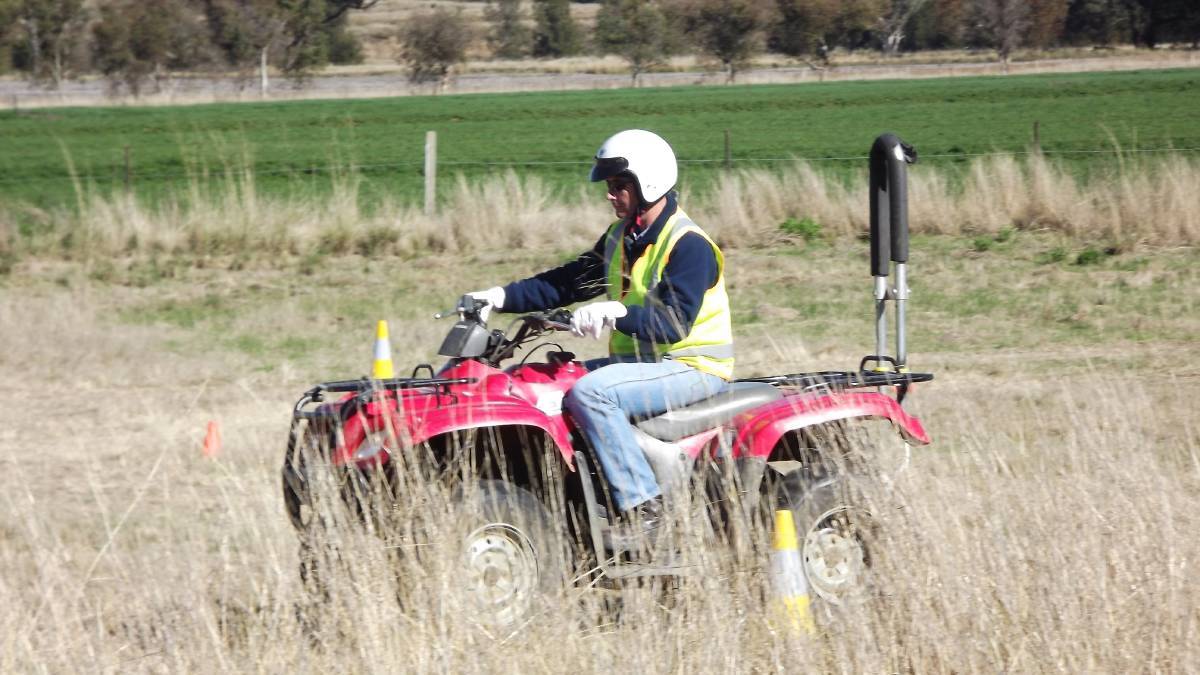 Updated: Chair of FarmSafe hits back at Honda and Yamaha

In response to this article, a spokesperson from bike manufacturer Yamaha said one of the of the two tragic deaths referenced in this article actually occurred on a side-by-side vehicle (SSV), not a quad bike or All Terrain Vehicle (ATV).

"Tragically it involved a 7-year-old driving a SSV, minimum age limit 16, in Western Australia," he said.

"The child was not wearing a seat belt, nor, it would appear, a helmet.

"We heard he slid along the bench seat and out of the unit and was crushed by the roll cage.

"This is an absolute tragedy yet nothing to do with ATVs.

"The other death was on an ATV that wouldn't receive an operator protection device (OPD) under the new rules.

"We maintain that behavioural changes are required with both ATVs and SSVs to prevent such tragedies."

Chair of FarmSafe and the National Farmers Federation Workforce Committee, Charles Armstrong has come out swinging following the recent announcement Yamaha and Honda will stop selling quad bikes in Australia if the Federal government accepts the ACCC's recommendations to introduce a quad bike safety standard.

Mr Armstrong said the companies are relying on misinformation, such as self-commissioned American computer modelling, dismissing the consensus developed by a range of professional bodies who do not hold a commercial interest in the matter.

He said the recommendations by the ACCC were developed after more than 18 months of consultation and analysis, and included independent studies of Australian academics based on practical testing and research, the opinions of peak health professionals as well as the industry bodies who are mindful of increased costs but recognise the risk is unacceptable.

Read more: Honda and Yamaha threaten to pull out of Australia

"This is an astonishingly infantile reaction from otherwise respected multinational companies," he said.

"And yet it's reminiscent of the motor vehicle industry's responses to other safety measures such as the introduction of, the ANCAP safety ratings and requirement to install tractor roll-over cages.

"Each of these has proven, well beyond any rational argument, to be indispensable safety advances. Any suggestion to the contrary would be inconceivable today. So it's easy to forget that when government was considering these initiatives, the manufactures fought aggressively to the defeat them."

Mr Armstrong was unconcerned that the threatened pull-out would adversely affect farmers.

"It might be churlish to welcome Honda's and Yamaha's threat on the basis that, assuming they follow-through on it, farms will be safer without the danger that their products currently pose. But if it means fewer deaths and crippling injuries, then it's hard to feel troubled," he said.

"Of course, it will leave a hole in the market. But that will be filled by other vehicles and manufactures who embrace safety and are as horrified as the NFF at the frequent reports of death, and serious injury relating to quad bike use.

"Last month alone two Australian families lost a child to quad bike accidents. If this move saves just one life, then it will be worth it."