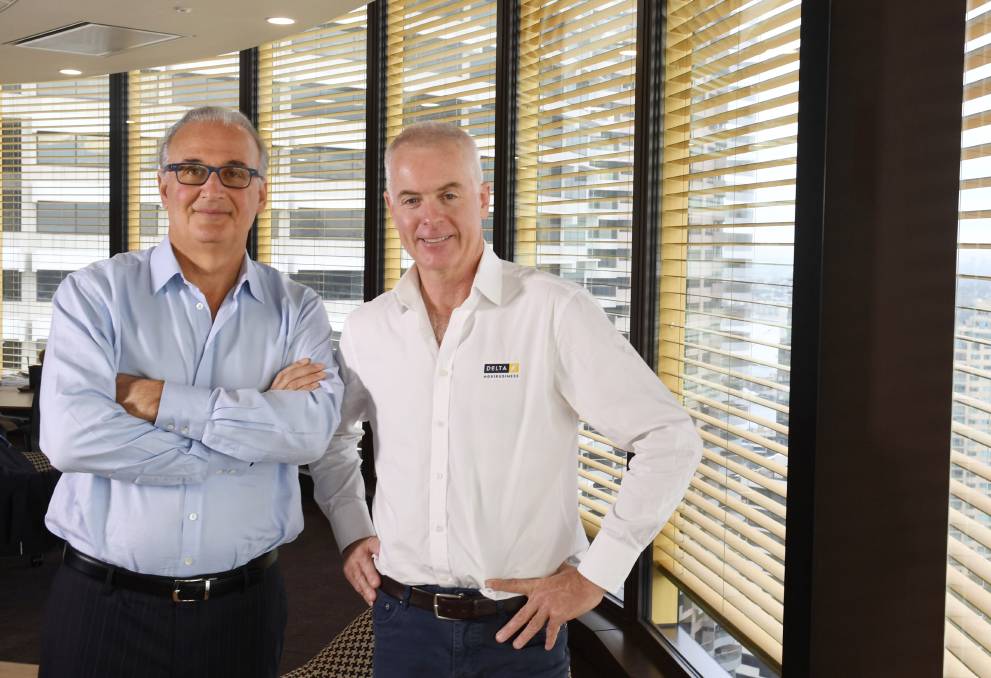 Coincidentally, the financial support comes just as major agribusiness agency rivals Landmark and Ruralco are locking down their $470 million merger plan which many in the industry predict will trigger departures from the new group and re-alignment of agribusiness loyalties in the coming year or two.

Delta began 13 years ago with two former GrainCorp crop supplies stores at Harden and Young and now has 30 branches from Goondiwindi on the NSW-Queensland border to Henty in the Riverina, plus 8000 clients.

Discussions with Odyssey Private Equity commenced in August, resulting in the new investor's 20 per cent stake in the rural business and access to extra "balance sheet capacity" for Delta's geographic expansion.

It is particularly keen to make a bigger footprint in rural real estate and livestock markets as it goes national, but also leverage on its traditional strength in agronomy services, crop inputs, fuel distribution and farm merchandise.

We only have to expand at half our current growth rate and we'll double the size of the business in three years - Gerard Hines, Delta Agribusiness

The plucky young private company currently has about 220 staff and posted a $4 million profit from revenue of $200m in 2017-18.

Delta was once the biggest retail member of Ruralco's Combined Rural Traders network, but now has its own direct ties with merchandise, chemical and fertiliser suppliers, and also recently launched its own Four Seasons house brand for ag chemical products.

Managing director, Gerard Hines, said while no immediate interstate developments were expected for at least a few months, Delta had a "pipeline of opportunities" to work with.

"Our plans are based on logical acquisitions or establishing greenfield sites, not a shotgun approach to growth just for growth's sake," he said.

"We only have to expand at half our current growth rate and we'll double the size of the business in three years.

"I certainly believe we can double in three to five years."

"We think it is ideally placed to spread its wings in a sector that's attracting enormous interest and foreign investment."

Delta Ag has not revealed much detail about Odyssey's investment, but the 20pc stake was acquired from several of the 66 staff and management who own the business' majority shareholding. 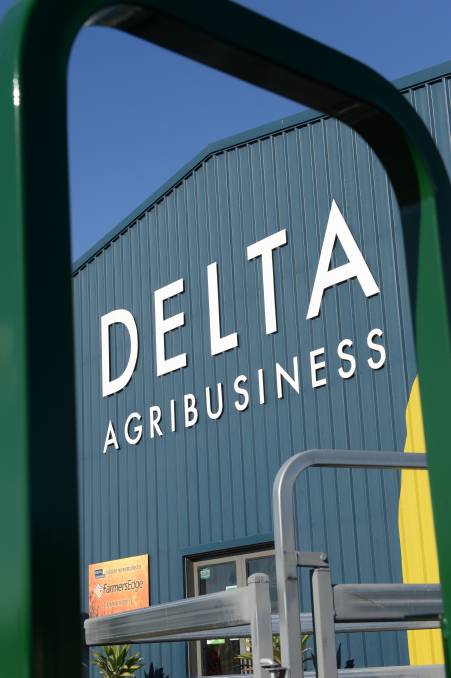 However, the two-year-old fund manager would offer strategic expertise and support, and may grow its shareholding in the next few years.

He said a decision to seek an external investor was contemplated for several years.

Despite prevailing drought in NSW, the company was not spurred on to find extra capital by any financial or seasonal pressures.

"We run a conservative balance sheet and could have continued to fund our own growth where opportunities arose," Mr Hines said.

"The past 12 to 18 months have clearly been tighter for all eastern Australian agribusinesses because of seasonal conditions, but we've known for some time it we need to expand our business to have more earnings diversity.

"Odyssey has helped us make that commitment."

At the same time he felt big changes and "integration challenges" looming in the farm services sector with the Landmark-Ruralco merger would create fresh opportunities for stable independent players.

"I think we will be a good home for people who may be disillusioned about Ruralco being absorbed," he said.

"It's in the interests of both customers and farm sector suppliers to have strong independents providing some difference in the market.

"If we're going to have foreign-owned Landmark controlling, say, 45pc of the marketplace, and Elders with another 25pc, I think it's very important to Australian agriculture as a whole to have other dynamics at work."

Odyssey's Mr Penklis said his firm was thrilled to back such an experienced management team in a sector "we believe has multifaceted growth opportunities".

"Delta Ag is a company that has an enviable long-term record of innovation and market leading performance," he said.

The agricultural sector's exposure to growing populations domestically and in Asia and Delta's "sound model of employees as shareholders", had also appealed to the fund.