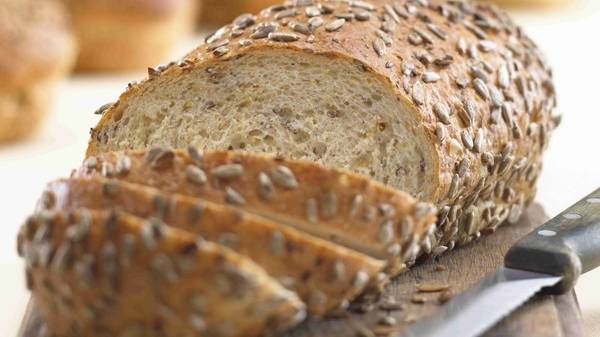 Opinion: What if almost everything we eat and do (to stay healthy) is wrong?

Daily, I'm seeing a steady stream of tired, overweight, diabetic, bloated and thoroughly confused patients, who tell me they're 'eating quite well', 'eating less red meat', 'trying to eat more veggies', and 'trying to exercise as much as they can'.

The first thing I say to them, is that our current 'dietary map' (our official dietary guidelines), that all of us are striving to follow, is badly flawed and we are horribly lost as a result.

Contrary to what the diet 'experts' tell us, we've actually been quite successful at following this 'map' for the past few decades, and look where we've ended up.

Almost 80 per cent of Aussies are overweight/obese. Daily more than 200 of us, are being diagnosed with type 2 diabetes and dementia. Heart disease, bowel and breast cancer are on the increase (in a younger, not older demographic). It's timely then, to revisit this flawed dietary map - it is the problem, not our 'map-reading' ability.

The premise of this 'map', was built on the now out dated fear that fat and cholesterol clog arteries/make us fat, and must be feared like the plague. This hypothesis was built on outdated experiments, some more than 100 years old. 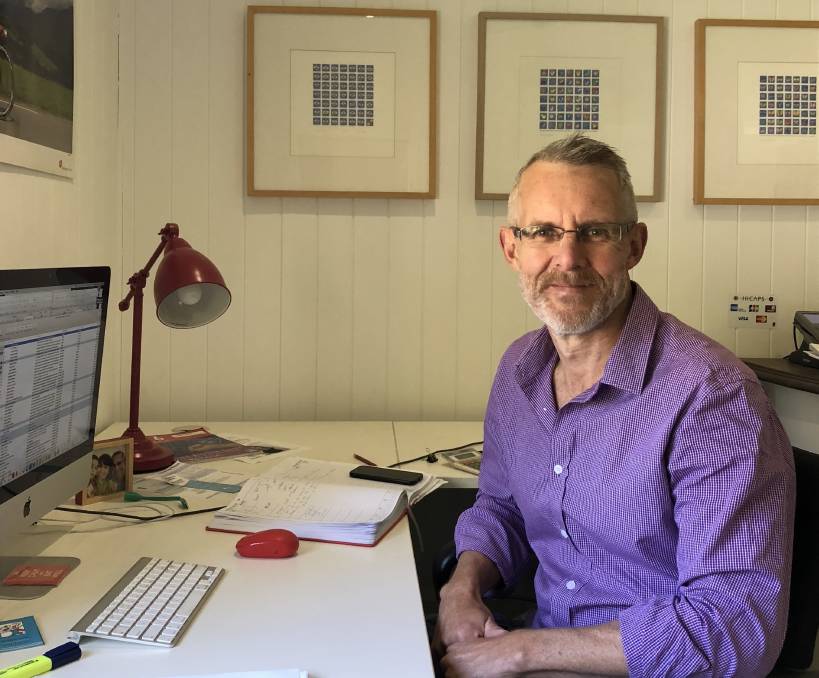 Anthony Power is a registered nutritionist and works in private practice in Brisbane, Queensland.

This is confirmed by modern science, as is the fact that we are eating much less fat, cholesterol, red meat, dairy, and eggs. What we are eating, are mountains of cereals, breads, rice/noodles/pasta, fruit and snacks.

We are trying to exercise more. But almost every single research piece published in the past 20 years confirms that you can't out-exercise a bad diet. So why do they tell us to keep trying?

Then they'll pull out the old chestnuts: 'eat in moderation', 'better portion control' and 'better self-control'

Almost 70pc of what we eat on a daily basis is carbohydrate-based. This is 'quick-burning', energy-dense 'fast food', that turns starch very quickly into glucose. This surplus of glucose is quickly turned into fat around our bellies and stuffed into our livers (heard of fatty liver?). It irritates and inflames our joints, gut, arteries, heart and brain, and along with excess insulin, is the genesis of heart disease.

Have you ever thought why the fat and cholesterol on your blood tests is going up, but you are actually eating less of the stuff? Once our fat cells and liver are full (from all those carbohydrates), our cholesterol and fat control goes haywire. Fibre and oversold super foods, can only do so much to 'soak' up this excess sugar.

The rub is that-all these carbohydrates we are eating are cheap, the 'experts' tell us they're healthy, they can sit in the cupboard for months, our brain lights up when we eat them, and they make us overeat-so getting off this 'boom and bust fuel' is bloody tough.

And the current war on red meat, will that make you and the planet healthier?

No. As meat intake has been falling, all these 'modern' diseases like diabetes are rapidly heading north.

Should you go vegan to save the planet? No again. Some of the biggest drivers of greenhouse gases are transportation and construction so maybe revisit the air miles it took your meatless burger to fly from California?

Until we start eating from a more modern and scientific 'map', better heath will remain lost.

- Anthony Power is a registered nutritionist and works in private practice in Brisbane, Queensland.