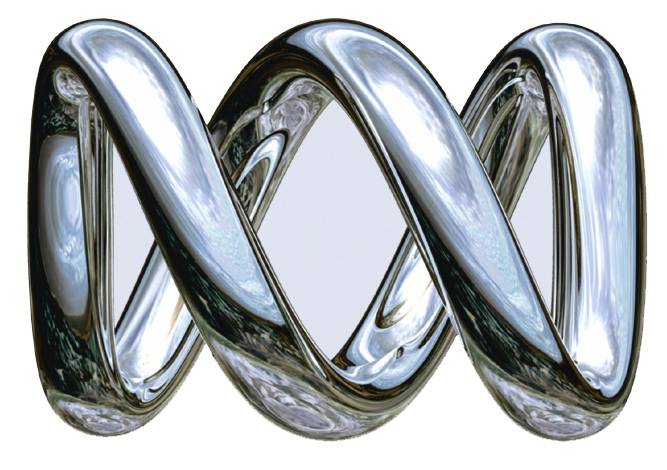 The federal broadcast media watchdog has found the depiction of the beef industry on a leading ABC television science program breached the national broadcaster's own code of practice on impartiality.

The depiction of the beef industry in an ABC television science program has been found to being unfair and misleading.

Australia's broadcasting media watchdog has found the ABC breached the impartiality provisions of its own Code of Practice during its depiction of the beef industry in a Catalyst program aired on August 14, 2018.

Meat and Livestock Australia's previous CEO, Richard Norton, first tried to get an apology from the ABC and, when that failed, he lodged a complaint with the Australian Communications and Media Authority (ACMA).

The program, titled "Feeding Australia: Foods of Tomorrow", was focused on more sustainable ways to produce food including fish, green leafy vegetables, tomatoes, avocados and protein with a focus on beef.

An ACMA investigation found the program failed to present the production of beef with due impartiality, as it did for other foods.

"It is an editorial decision of the broadcaster as to how particular matters will be presented. However, the code requires that the overall presentation must still be done so in a manner that achieves due impartiality," ACMA chair, Nerida O'Loughlin, said.

The ACMA found Catalyst used dramatic visual displays, emotive language and moral arguments in the segments that referred to beef.

In aggregate, these caused the program to demonstrate a lack of fair treatment and open-mindedness, ACMA ruled.

"The sustainability of Australia's food supply is an important topic for discussion on which there will be different views held in the community.

"ACMA considers that had the program dealt with some matters differently, the program may have met the code requirement for impartiality," Ms O'Loughlin said.

The ACMA also assessed the accuracy of various statements about beef production in the program and found no breach of the code.

She said ACMA's report had been communicated to the program's production team.

"Given the ABC's strong track record of compliance with the code, the ACMA accepts this as an appropriate action," she said. 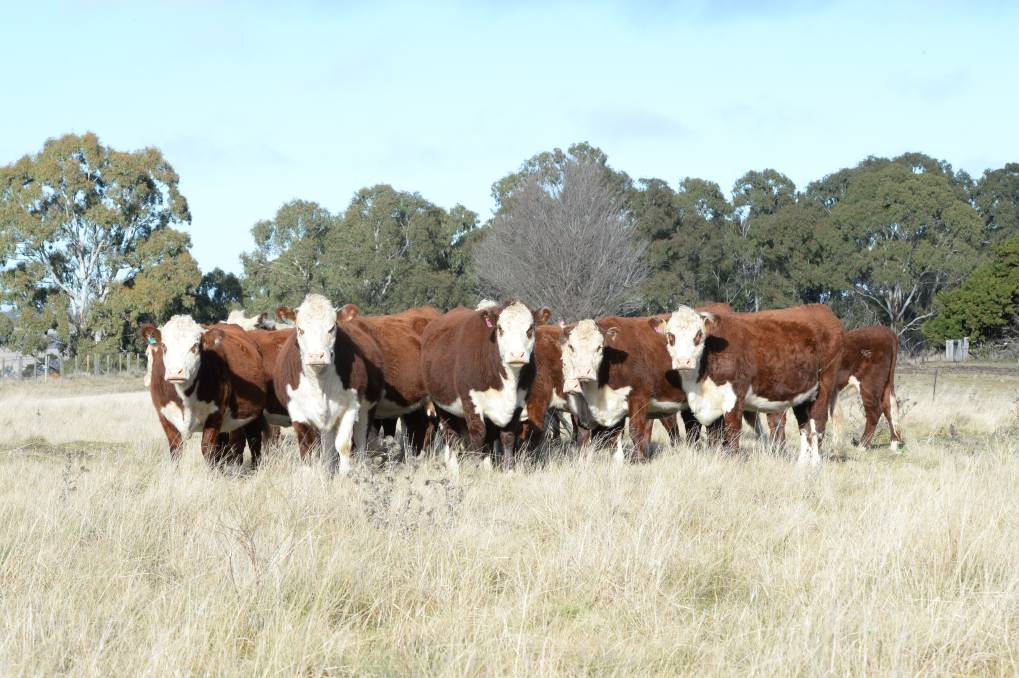 Meat and Livestock Australia said the ABC's Catalyst science program had, among other misleading statements, exaggerated the beef industry's impact on the environment.

In a statement Meat and Livestock Australia welcomed the outcome.

"As a science program with a national audience, Catalyst and the ABC as the public broadcaster had a responsibility to present the most accurate information to all Australians," the MLA statement said.

"Unfortunately, instead we believe the program failed to use information that is reflective of Australian beef production and grossly overestimated claims of environmental impact in order to promote alternative protein sources.

"MLA set out in its initial complaint to the ABC, that the commentary and so-called facts presented by Catalyst were misleading and inaccurate regarding Australia's beef production's water use and impact on the environment.

"Indeed, one of the central complaints from MLA about the program was that it was also not a fair representation of Australia's beef production system.

"MLA noted that while the program took the time to investigate and report on the current research and development being undertaken in many other agricultural sectors (eg, barramundi farming) it chose not to do the same for the Australian beef industry," the statement said.

"Catalyst seemingly did not engage with the beef industry or even visit a beef operation in their efforts to gather and present the program with due impartiality.

"It presented the future of eating beef as non-existent and unsustainable in the long term (in fact suggesting that the only viable future of protein is either insects or plant-based alternatives to meat)," the statement said.

"There was also no reference to any research and development currently underway to improve beef production productivity as well as reduce the environmental footprint of the Australian red meat industry.

"Australian red meat producers are proud of the work they do. Our Australian beef and lamb is in high demand both domestically and in many international markets - the result of the strong reputation of our producers and our production systems.

"Producers and our industry have also been extremely proactive in their focus on continual improvement around sustainability, including industry initiatives such as the Australian Beef Sustainability Framework."