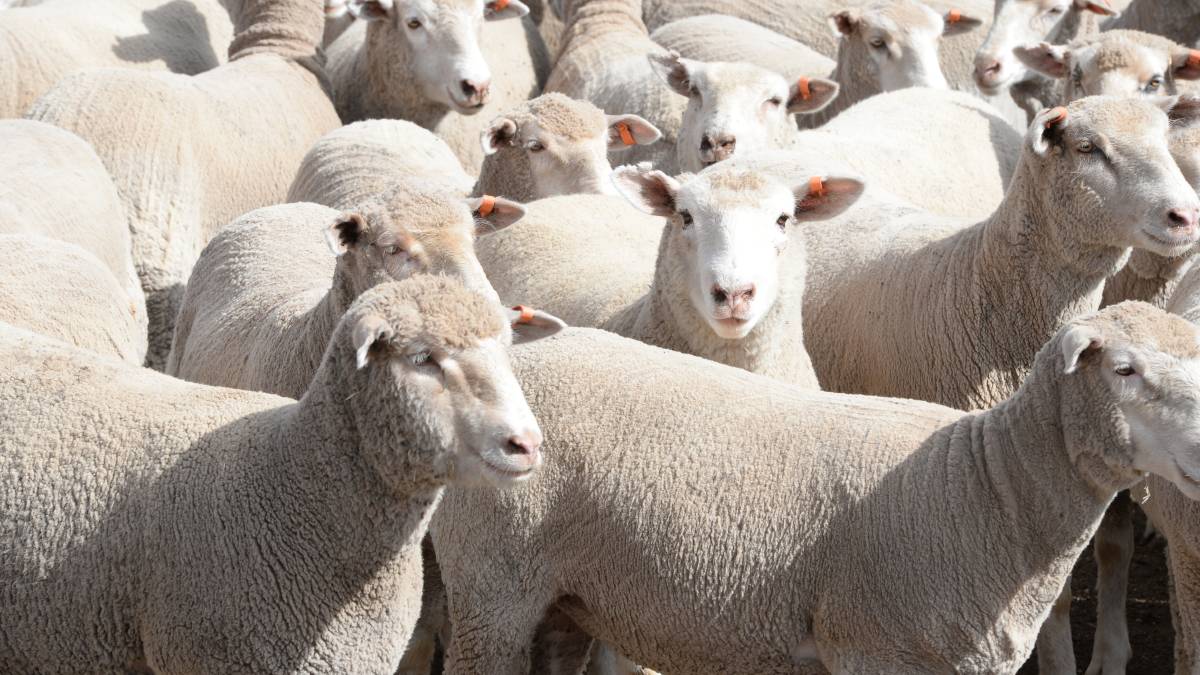 It's been an historic week for Australian meat markets with trade lamb busting through the $10/kg cwt barrier. But with it comes the reality that supply is lightening off.

As lamb prices continue to rise, all indications are the forecast shortage in supply is edging closer.

Last week was a historic week for the Australian sheepmeat market.

The month of May was dominated by prices rising strongly each day or each week across all sheep and lamb pricing indicators along with state records in saleyards being broken faster than could be reported and put to print.

By Thursday the eastern states trade lamb indicator (ESTLI) had rallied 57c to finish on 888c/kg cwt, surpassing last year's all time high of 884c/kg cwt which was set in August.

Mutton wasn't left out of the record figures either, setting a new all time high price rising above 600c/kg to average 602c/kg cwt.

Those producers who chose to sell direct to works were also rewarded with over-the-hooks (OTH) indicators making strong gains even though they remained below saleyard indicators.

But industry specialists say this is only the beginning and July will see the industry hit unprecedented territory in terms of supply.

The price being paid for lambs only highlights the lengths buyers are prepared to go to in order to secure heavy lambs.

He said although winter typically marks a low-point in lamb numbers due to the seasonality in Australia's production system, this year will see few lambs come through during the winter and spring.

"With the majority of key production regions yet to receive a decent break in the season, challenges will persist in finishing lambs to slaughter ready weights."

Mr McIntosh anticipates there will be no slowing down of prices until supply begins to strengthen.

"Recent data suggests the anticipated lamb shortage may be approaching - and will potentially continue through until spring," he said.

James Tierney, director of Riverina Livestock Agents, Wagga Wagga, said when it comes to supply, we haven't seen the worst yet.

He believes when it hits, the industry will be entering unknown territory.

"I think there is still enough numbers around for the next two to four weeks, but once we hit July that is when we are really going to see numbers diminish," Mr Tierney said.

"It is hard to know what lies ahead. We have seen things already that I didn't think we would ever see, so I guess when the numbers do ease right of, anything is possible.

"There is no doubt, from July onwards, we are going to see things the industry has never seen before in terms of sheep numbers."

There is no doubt, from July onwards, we are going to see things the industry has never seen before in terms of sheep numbers - James Tierney, Riverina Livestock Agents

He said potentially, down the track, there will be pressure on processors, that may see some of them priced out of the market.

"We could be looking at something pretty dangerous," Mr Tierney said.

"There is nowhere else to turn, they can look to mutton and it's nearly just as dear."

Mr Tierney said due to a combination of lower lambing percentages, ewes joined later and people moving away from traditional early lambing, it is not likely that there will be a good number of early suckers come through in July and August.

"I can't see that injection of suckers at the end of July/August being a saviour to the industry, not like it was five years ago," Mr Tierney said.

"The situation is as simple as a numbers game. When there aren't many numbers around the price is dear and when there are more numbers the market will get cheaper.

"People talk about supply and demand. Generally I think the demand will always there for lamb, but it is just the supply will dictate the price."