A Rabobank analyst believes Australia cotton prices will fall in the second half of the year on the back of sluggish global demand. 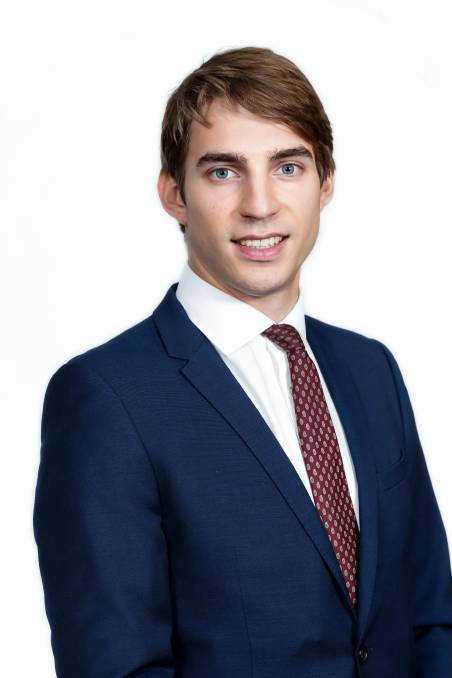 Charles Clack, Rabobank cotton analyst, says he believes Aussie cotton prices will fall in the second half of the year.

IN SPITE of low cotton production in Australia last year, confirmed in this week's Australian Bureau of Agricultural and Resource Economics and Sciences (ABARES) crop report, a Rabobank expert believes prices for the product will also drop.

Charles Clack, Rabobank cotton analyst, said international factors, such as depressed cotton futures values and the uncertainty over a US-China trade deal would more than overshadow domestic production issues as a lead for pricing.

In a report issued this week, Mr Clack said local cotton prices had been largely insulated from sluggish world prices, with high basis as a result of the small Australian cotton crop.

However, Mr Clack said a glut of cotton internationally and tepid demand would see Australia prices struggling to stay at current levels from here on in.

In brighter news, Mr Clack said the prices on offer would still be more than enough to provide positive gross margins for Australian growers planting the fibre crop.

He said there were a couple of factors for Aussie cotton producers to be thankful for.

Firstly, the trade issues between the US and China mean China, the world's largest importer of cotton, is increasingly looking for Aussie product where possible in preference to US cotton.

ABARES said the drought conditions in Australia's cotton heartland in northern NSW and Queensland had seen a big year on year drop in production, 54 per cent down to around 485,000 tonnes of lint and 685,000t of cottonseed.

The area planted was also well back, down 35pc to 343,000 hectares, largely reflecting drier than average seasonal conditions during the planting window and reduced supplies of irrigation water, along with well below average dryland cotton plantings.