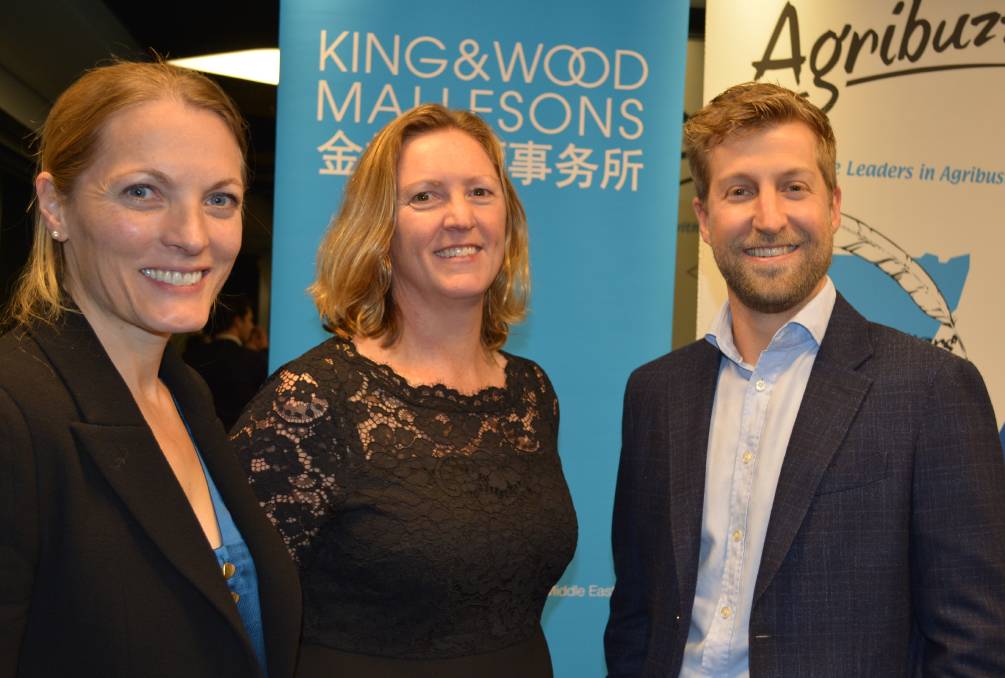 Growing up on the family farm has been a handy foundation for many an agricultural career, but few farmers and agribusiness players have had quite the base, or diversity of experience, enjoyed by former Twynam Agriculture partner, Markus Kahlbetzer.

The farm sector investor and champion of innovative agricultural technology developers was guest speaker at the Farm Writers' Association of NSW Agribuzz event this week.

His company, BridgeLane Group, owns farmland in Argentina and invests in technology ventures ranging from agricultural robotics to telecommunications.

The alternative investment firm chief offered some rare insight into his global agricultural education and growing up as part of one of Australia's more notable family agribusiness success stories, which emerged in the 1970s to own more than 400,000 hectares.

If I had to pick the favourite area I worked in at Twynam, it probably would be cotton - Markus Kahlbetzer, BridgeLane Group

At its peak the Kahlbetzer family partnership, including sons Johnny and Markus, also owned the Colly Farms cotton growing, ginning and marketing business, trading almost 25 per cent of the Australian crop.

"If I had to pick the favourite area I worked in at Twynam, it probably would be cotton," said Mr Kahlbetzer, who arrived in Australia from his home base in Argentina to work on the company's properties at Hay, Hillston and Forbes, after completing high school and part of a university degree in the US.

"Cotton was particularly interesting because its production and agronomics has so much connection with new technology."

His "gap year" break in Australia turned into a permanent residency, including an agricultural economics degree at the University of Sydney, marriage, and a management role developing new projects with the company.

BridgeLane was founded 10 years ago after the Kahlbetzer sons convinced their father they wanted "to explore other things" which took farm sector investing out the farm gate and along the value chain.

Raised in Argentina and the US after his father began diversifying the family's farming investments into South American farmland, Markus Kahlbetzer said his international upbringing and corporate agricultural experience gave him a slightly different appreciation for the industry than many families growing up on a farm.

That included a familiarity with the advantages of scale, supply chain investment and the industry's changing global development opportunities.

Our generation has been fortunate to be at the right age to take advantage of some big technology changes in agriculture in the past decade or so. - Markus Kahlbetzer

His primary school years in the 1980s were shared with about 70 other children, most of whose parents worked on the Kahlbetzer's grain farm where the school was located.

BridgeLane now owns the 80,000 hectares of cotton, soybean, cereal and corn country spread over three properties established by the Kahlbetzers from 1982. 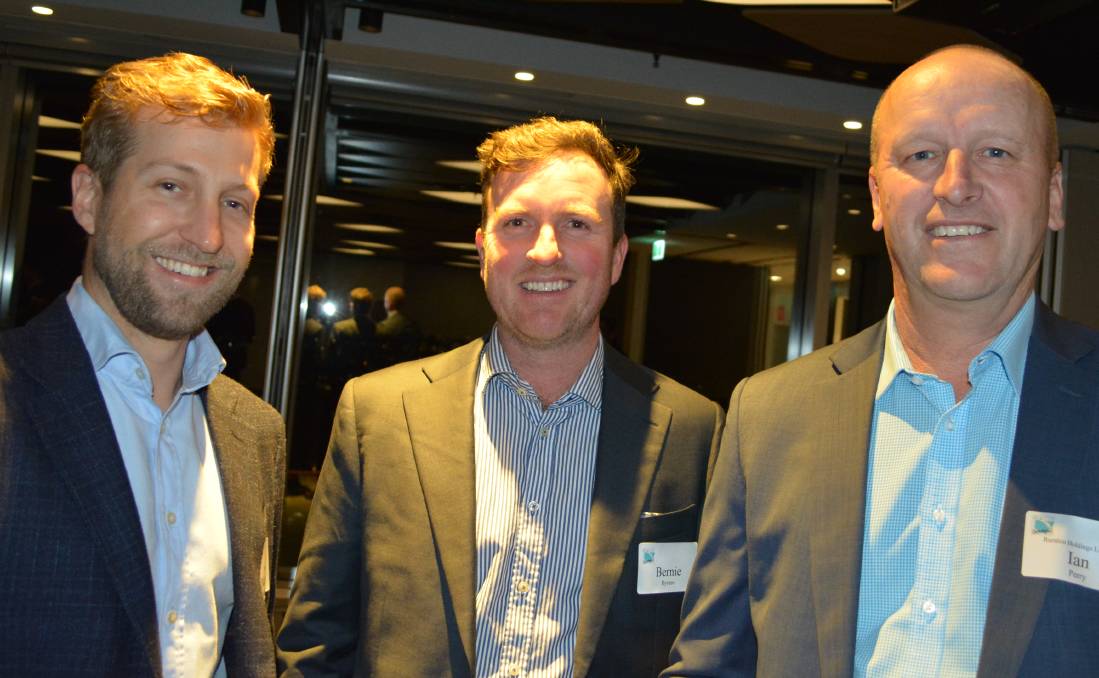 Equally as rewarding, however, were his university years in Sydney where he was exposed to a mix of students from city and bush backgrounds eager to build their careers in agriculture.

Today many had emerged as successful farmers or corporate agribusiness leaders.

"Our generation has been fortunate to be at the right age to take advantage of some big technology changes in agriculture in the past decade or so," he said.

"I've always had a curiosity for technology and how to make the most of it."