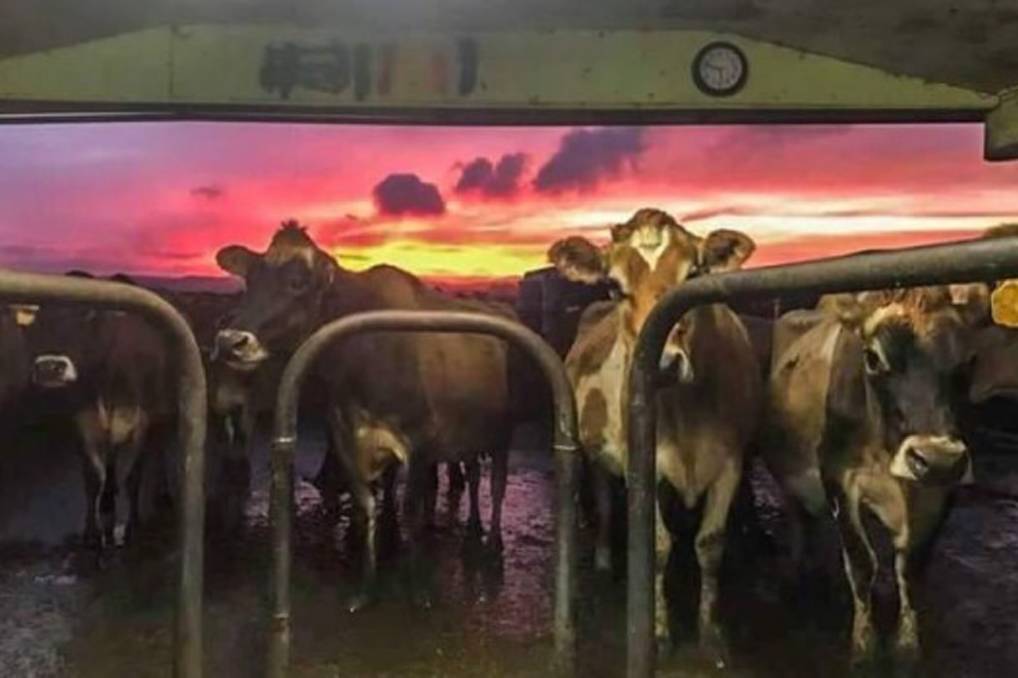 An Australian agricultural fund backed by the $US129 billion ($176 billion) pension fund – the Washington State Investment Board – has purchased more than $50 million worth of dairy farms in Tasmania's north west.

An Australian agricultural fund backed by the $US129 billion ($176 billion) pension fund – the Washington State Investment Board – has purchased more than $50 million worth of dairy farms in Tasmania's north west.

The Laguna Bay Agricultural Fund 1, which has raised $313 million from a mix of offshore investors including the Washington pension fund, acquired eight separate dairy farms around Smithton, Tasmania from private farmers.

Laguna Bay director Tim McGavin said the farm purchases were finalised and the operation was now milking 6400 cows with a target of 10,000 cows.

"We have paid fair market value for the properties," Mr McGavin said, "We are expecting a higher cash yield from these properties than capital gains."

All up, the Laguna fund's dairy holding in Tasmania spans more than 4000 hectares. The fund has entered into a joint venture with Ashley and Cherrylyn Ker to acquire, run and develop the dairies in the Circular Head region of Tasmania. The dairy farms are within a 15-kilometre radius of each other.

The dairying business is named 40 South Dairies and derives its return from a low-cost grass-based dairy production system located in one of most reliable pasture production areas in the southern hemisphere with ample access to surface and bore water for irrigation.

Mr McGavin said that the investment had been difficult to bed down due to Foreign Investment Review Board rules.

"The new FIRB 30-day marketing rules all make this type of investment very difficult," he said.

He said such difficulties could have a lasting impact on the way farm investment was made in the future.

"I think it will mean that we get less farming aggregations like this in Australia and Australia will suffer from scale problems, especially as farmers get older and more family farms are sold.

"Our investors have given us a mandate that allows us to invest across a wide range of enterprises, geographic regions and up and down the supply chain," Mr McGavin said.

Laguna Bay is also the trustee of the Adveq Almond Trust (AAT2) which owns one the largest almond orchards in the world in northern Victoria. The Orchard is currently subject to a sale process.

The Washington State Investment Board controls about $US16.7 billion in real estate around the world. It manages investments for 17 retirement plans for public employees, teachers, school employees, law enforcement officers, firefighters and judges.