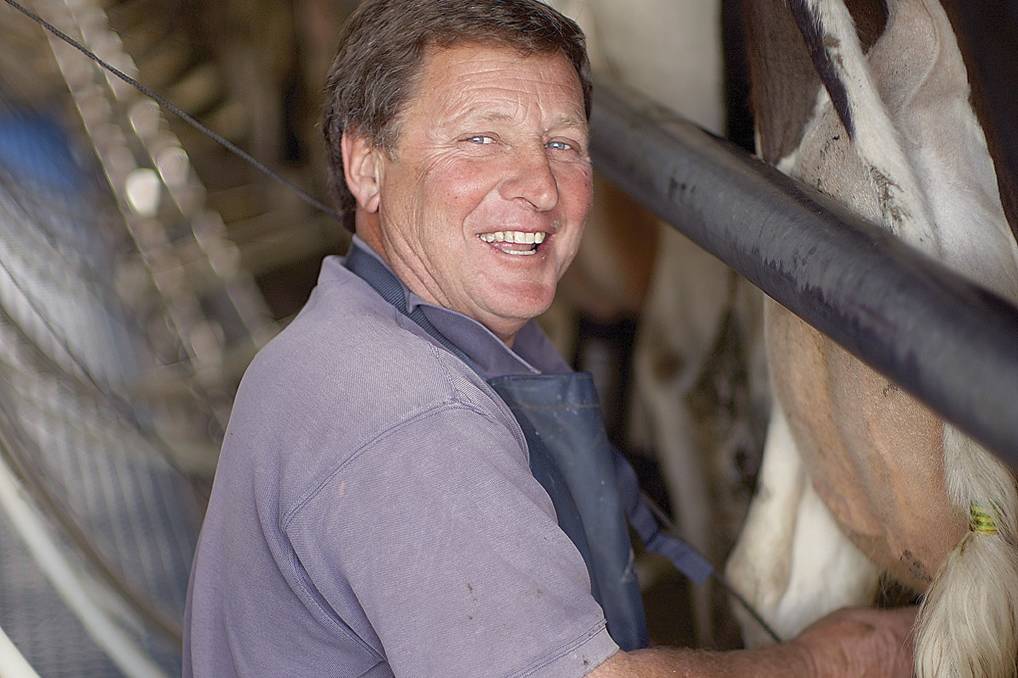 Max Roberts steps down as chair of Dairy Australia.

Dairy Australia’s Chair Max Roberts will retire in November after a decade leading the organisation. Three board positions are now open for nominations to stand in this year’s election, to be held at the organisation’s annual general meeting on November 29.

Dairy Australia’s Chair Max Roberts will retire in November after a decade leading the organisation.

Three board positions are now open for nominations to stand in this year’s election, to be held at the organisation’s annual general meeting on November 29.

Mr Roberts’ retirement opens a board vacancy for a milk producer.

In addition, two skills-based board positions will be available as directors Dr Alan Grant and Mr Bruce Donnison complete their three-year terms.

Dr Grant has indicated he will seek re-election at the forthcoming AGM.

Mr Donnison, however, has made the decision not to re-stand.

Candidates for the milk producer role should send a written resume to the chair of the Dairy Australia Board Pre-Selection Committee by June 24.

The resume should include a summary of their skills, experience and what they aim to bring to the position.

“This is an important time for the industry,” Mr Roberts said.

“I encourage any levy payer interested in joining the Dairy Australia Board to consider the opportunity to contribute to the future of the organisation and industry and submit an application.”

Mr Roberts was appointed to the Dairy Australia Board in July 2003, when the organisation was established as a single, industry-owned company through the merger of the Australian Dairy Corporation and the Dairy Research and Development Corporation.

In addition to serving as chair, he has served on both the audit and risk management committee and human resources committee for Dairy Australia.

“It’s the end of a 30-year experience in industry leadership positions and I’ve enjoyed every moment,” he said.

“The time is now right to hand the reins over to new leadership.”

Dairy Australia is the national services body for the Australian dairy industry.

The company acts as the collective investment arm of the industry, investing in essential research, development, extension and industry services.