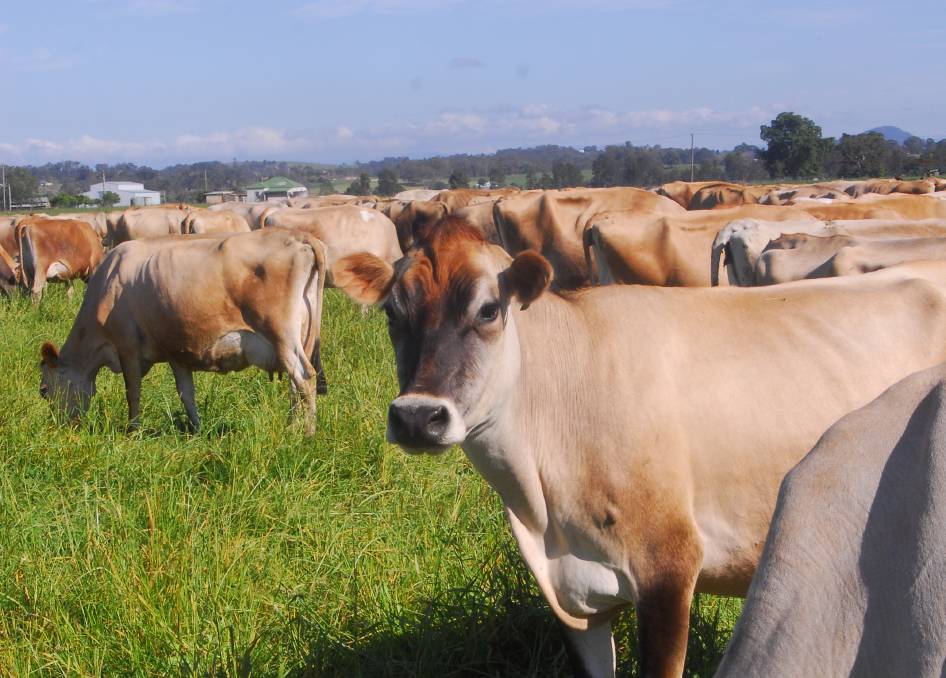 Just a month after launching a $130 million capital raising to help pay for a big upgrade to its dairy nutritional powder capacity, Freedom Foods has signed a long-term agreement to supply lactoferrin to a global pharmaceutical company.

Details of the deal remain confidential, but the contract will utilise a significant component of Freedom's current and planned lactoferrin capacity at its Shepparton nutritional ingredients plant in northern Victoria.

The company has already committed all available capacity for production of native whey protein isolate, micellar casein and lactoferrin for the next 12 months.

Lactoferrin is a naturally occurring iron-binding protein found in milk known for its anti-microbial, anti-inflammatory and immunological properties.

The high value and functional ingredient is used widely in consumer health and nutritional food products, including medicinal lines and infant formula.

Managing director, Rory Macleod, confirmed prices for the key ingredient contracts had been achieved at or above initial business plan assumptions.

To pay for the work the equity raising attracted a sizeable over subscription of support from institutional investors, including current shareholders.

About $100m of the funds raised will go to the nutritional ingredients program in the next 18 months, including increasing capacity for protein streams such as native whey protein isolate, micellar casein and lactoferrin, as well as accessing new protein streams.

"The strong customer demand for a broad range of protein streams, as well as the new agreement for supply of lactoferrin further validates the capacity upgrades," Mr Macleod said.

"We are also well progressed on commercialising a number of these key ingredients into initial applications under our own brands, including in performance and adult nutrition products as well as consumer applications for lactoferrin."

Meanwhile, a $12m capital raising by Australian Dairy Nutritionals has also been oversubscribed, with the funds earmarked to help the group to transform its southern Victorian farming business into a vertically integrated organic infant formula and dairy nutritionals play.

It start constructing a second hand formula plant, bought overseas, in September with commercial production of whole and skim milk powder due by July next year.

The company entered the organic formula market in December when it acquired Sydney-based Flahey's Nutritionals for $1.5m.

It has also just signed a new 12-month organic milk supply agreement with Australian Consolidated Milk at Kyabram, expected lift 2019-20 earnings by between $1.1m and $1.3m.