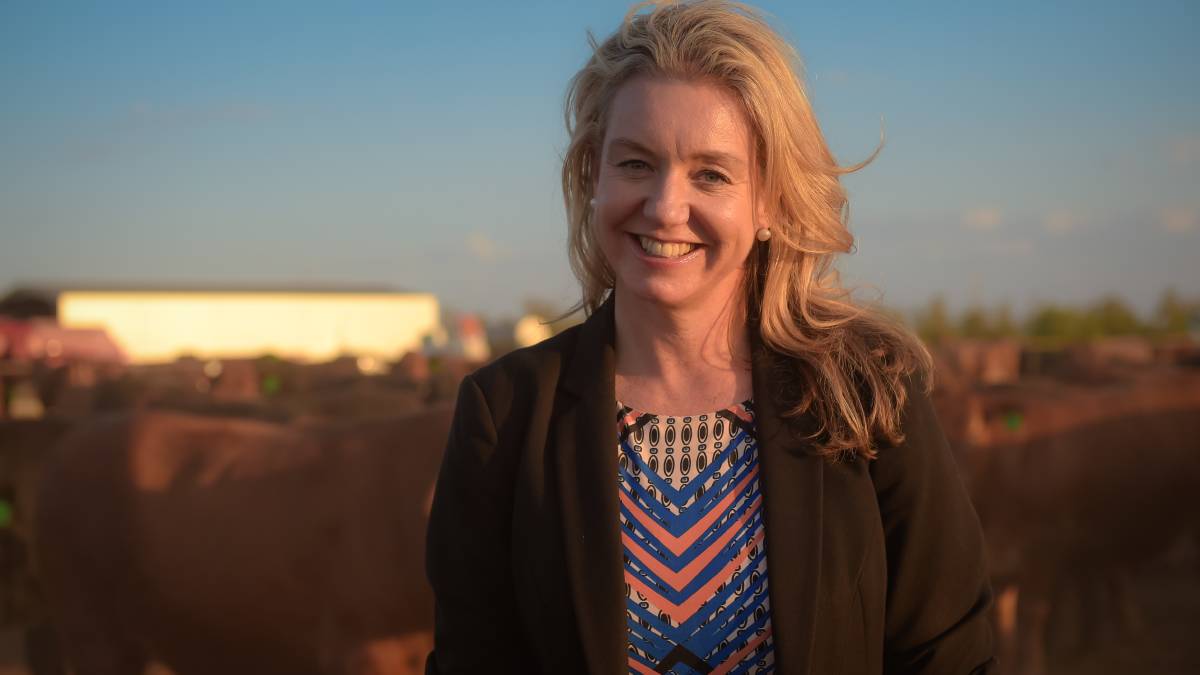 In the past Agriculture Minister Senator Bridget McKenzie's been a vocal critical of the leadership of Australia's red meat industry. She has now welcomed its own recommendations for major changes in industry representation.

Australia's Agriculture Minister, Senator Bridget McKenzie has thanked the Red Meat Advisory Council for the and its MoU taskforce for its white paper recommending major changes to how the industry is represented.

The independent white paper has called for Australia's red meat industry representative groups to be merged and unified as one body, to be known as Red Meat Australia.

The other recommendations are: a single red meat research body industry standards forum and a renewed red meat MoU covering all Australian red meat businesses. RMAC's role in the industry would be abolished and its activities absorbed by Red Meat Australia. The research functions of the Australian Meat Processors Council, LiveCorp and Meat & Livestock Australia would be combined into a single body.

Senator McKenzie said she recognises the work that has been done by the Taskforce in addressing a number of long-standing concerns around funding and representational issues the Government has had about the red meat sector, and which have also been raised in a number of Senate inquiries.

"Industry and taxpayers alike deserve to have confidence in the agriculture levy system, and in the bodies that monitor this investment," said Senator McKenzie.

Senator McKenzie also she is pleased that RMAC have led an assessment of their structures, and will be considering the recommendations outlined in the white paper in a broader reform agenda.

Senator Mckenzie has been a vocal critic of the red meat industry representative groups.

In 2017 she accused its peak national industry bodies of failed leadership by not addressing a high end blueprint devised by the competition watch dog, the ACCC saying that it was an indictment of those bodies to continue to stick their head in the sand when it comes to the problems within the beef industry.