Government's has brought new laws before parliament, but significant questions remain about how they will be enforced. 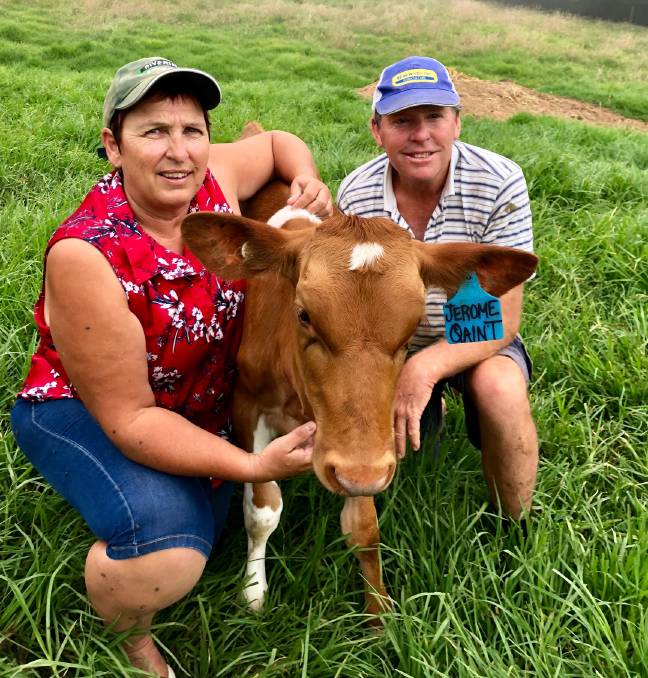 Living up to its election commitment, the federal government introduced a Bill targeted at animal activists who use a carriage service, that is their phone or the internet, to incite people to trespass, theft, or property damage on agricultural land.

But will the proposed laws be effective? Opinions are divided.

The Bill does not create new offences.

Using a carriage service to incite criminal activity is already an offence under federal telecommunications law.

But highlighting the offence with specific legislation could create increased awareness for law enforcement and the judiciary about the growing impact on farmers and the livestock sector.

The Bill, which was sent to a Senate committee for review, lists two offences for using a carriage service to incite criminal behaviour. There is up to one year jail terms for trespass, and up to five years for theft or property damage.

"These laws are necessary to protect farmers and their businesses - most of them small family businesses -from potential trespass, property damage, theft and biosecurity breaches, and the substantial loss of income that could follow," Ms McKenzie said.

State police and the Australian Federal Police can both charge people with offences under federal laws, but cops on the beat would do the vast bulk of work on farm trespass.

Ms McKenzie said outside of the offences relating to use of a carriage service, state governments and the judiciary would play a significant role in the growing conflict.

State plans to tackle the issue will be discussed at an agriculture ministers' meeting in October.

"We have done what we can at a federal level to capture this behaviour, bearing in mind that trespass laws are a state issue," she said.

"Different states are at different levels of instigating appropriate legislation. Some states they might get fined a couple of hundred bucks, other states its thousands. We need state and territory police on the ground to enforce the law."

"Is this a panacea? It may look like it in the short term, but it is mainly for appearances," Ms Dempsey said.

"The question is, however, will this stop that conduct, the doxing of farmers? In my view it will not."

Ms Dempsey pointed out activists could exploit Australia's lack of offshore powers and operate a website from other countries with stronger free speech protections, such as the US, or on servers in multiple countries.

She said state police need better education on using IT laws to tackle the issue, more resources and powers to enforce them.

"State Police do need their own IT units and they are in need of more funding and more police or police-adjacent IT security professionals trained in identifying evidence," she said.

"The states will have to take greater steps to protect farmers. Queensland is drafting stronger penalties for farm invasion under Queensland's Criminal Code Act.

"This will be the more effective way to tackle the farm invaders, because there is no simple practical way of preventing the dissemination of information like Aussie Farms Map."

Farm trespass became a major concern across rural Australia in January when animal rights group Aussie Farms published an interactive map with the locations of hundreds of rural properties across the country, including livestock farms, meatworks and dairies.

Farm invasions followed the release of the map and the Morrison government responded by listing Aussie Farms under the Privacy Act (which carries fines up to $2 million) and pledging tough new laws.

Farmers and livestock facilities are distressed by the heightened risk of trespass, while Aussie Farms has refused to remove its map.

The Bill was introduced into the House of Representatives and has now been referred to the Senate Legal and Constitutional Affairs Legislation Committee.

Public submissions are open until July 31, and public hearings will be held later in the year.