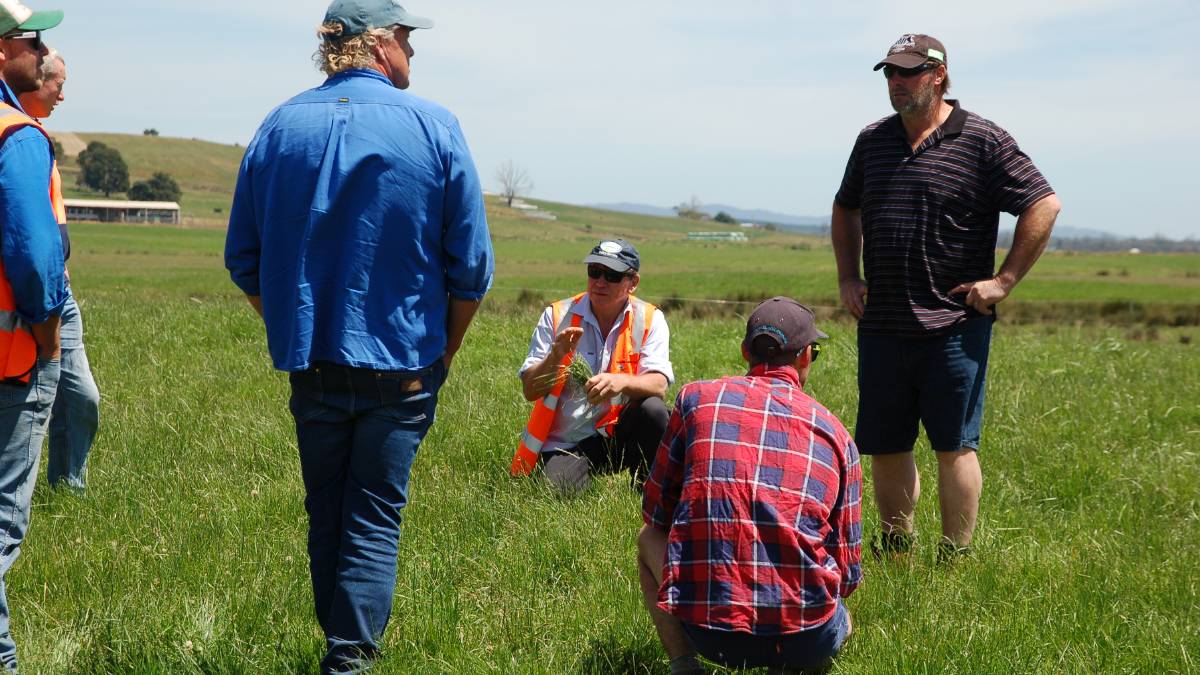 Corporate dairy farming is often associated with thousands of cows and high-input systems but the secret to success may be something rather more modest. In fact, AgCap's Wolfie Wagner says 400 to 700-cow pasture-based dairy farms are in the box seat to capture the interest of savvy farm owners.

Specialising in Australian dairy farm management, agCap connects farm owners with suitable sharefarmers or farm managers and takes responsibility for returns, operations and farm management. AgCap managed, until it was wound up in 2017, the Sustainable Agriculture Fund's 17 farms totalling 27,000 hectares.

The Sustainable Agriculture Fund sold the farms after poor returns in the early years of the fund were followed by significant capital growth and good income returns in the latter years, rewarding investors with $200 million over the life of the fund. Even so, investors could not be found for a fresh offering from AgCap in 2018.

"There are a lot of war stories out there, and Australian agriculture was considered too risky," Mr Wagner said. "We've decided to get some farm assets back under management so we can show them that it is possible to manage or remove volatility."

Seasonal conditions, input costs and milk price are the three volatile factors that Mr Wagner said affected dairy businesses most. And, as far as he is concerned, that means going back to basics.

"To reduce volatility year on year, let's get our calving pattern back to match pasture growth rate curve," Mr Wagner said. "So that means we've got to be a seasonal calver and, in south-west Victoria, we don't want to be milking in February/March when growth rates are at or near zero.

"Then, we've got to be able to get our cows in calf. For us, that means using a three-way rotational cross breeding system that is proven to bring fertility back in our herd.

"So, if we can have a seasonal calving herd, with a calving pattern that matches historical growth patterns and a moderate stocking rate, then we can remove volatility.

"The other thing is that in feeding cows in south-west Victoria, have one tonne of dry matter fodder valued at, say, $250 in reserve for the bad years.

"People say we can't afford to have a fodder reserve sitting on our balance sheet but, if we have $250 worth of feed per cow in reserve and we've already got total asset values of $10,000 per cow, that's only 2.5 per cent. It's not a big increase."

The key to reducing volatility in milk price, Mr Wagner said, was to offer processors something more than milk.

"In terms of milk price, I'm not talking 50 cents a kilogram of milk solids; it might only be 10 or 20 cents," he said. "Our objective is to be fully seasonal and be in the top quartile of all the milk prices for our region.

"Calving in April, our spring milk is going to be fairly high but flatter than a spring-calving farm.

"We need to be able to say to milk companies that we are producing milk in a sustainable manner.

"We're looking after our animals, our people and our environment.

"If they've got a customer and they want to bring them to our farm tomorrow, we can ring a sharefarmer and say, 'Freddie, the processor and their customer are turning up tomorrow' and they'll be ready.

"I used to think the animal activists were going to go away but they won't, and the pressure on farmers and processors is going to be ongoing." 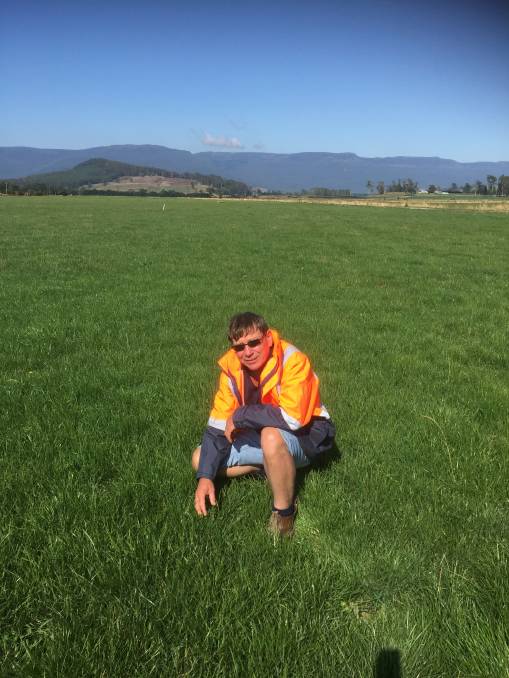 Farms managed by AgCap will also respond to changing community attitudes with a long-term breeding strategy.

"Like it or not, we've got to address the bobby calf issue," Mr Wagner said.

"Learn from the Irish, who are already doing that by looking at their breeding values to make their animals just that bit stockier for beef without reducing their dairyness.

"They have this 1-1-5 philosophy, which we share. One calf per cow per annum (no carryover cows), one kilogram of milk solids per kilogram of bodyweight, more than five lactations on average per cow.

"From an animal welfare point of view, we can't underfeed our animals not necessarily fully feeding every day but very close. We can't have skinny cows. We can't just rip it off their backs because we're short on feed in a month.

"This is the big one: more than five lactations per cow and, in Australia, we'd be lucky to get three. To do that, we need to have the right breeding."

In terms of attracting sharefarmers, managers and investors, Mr Wagner said the secret was to keep the system simple.

"The main thing an investor looks for is fairly good buying, not a farm that's over capitalised," Mr Wagner said. "This is equally important for AgCap when offering management solutions to owners of existing dairy assets.

"People get sucked into believing that we need all these bells and whistles that don't add to the bottom line.

"Over the last decade, the industry's developed systems that increase the cost of production.

"The sweet spot for a profitable dairy farm is 400 to 700 cows with a simple, pasture-based system rather than a big herd with batch calving and lots of complexity.

"If you're milking 150 cows with the right debt level, you can have a good lifestyle and be profitable but the cake's just not big enough to bring in a third party."

Still, profitability is not the only criteria AgCap considers when matching sharefarmers or managers with farm owners or farms with investors.

"We start off by doing a dairy business assessment and a really important part of that is to find out exactly what the owners' goals are for that business," Mr Wagner said. "You really do want people who are focused on the bottom line.

"Their goal should also be to create a sustainable farming system you've got to look after the animals and also that the people who are actually doing the work on the farm are adequately remunerated.

"It's very easy in a downturn to say: 'let's just tighten our belts in terms of the amount that we pay people or employ less labour', so the maintenance doesn't get done and it all spirals downhill."

Mr Wagner said he believed it was critical sharefarming agreements were clear, realistic and fair.

"Our sharefarmers have opportunities for moderate wealth creation. They're not going to get rich overnight," he said.

Sharefarmers are engaged by AgCap, which has a contract with the farm owner and delivers monthly farm and financial reports.

"With four or five farms in a region, we create a cluster and put in an aggregation manager dedicated to those farms that offers a higher level of mentoring and support," Mr Wagner said.

"We offer all the governance with a board, strict auditing and an Australian Financial Services Licence so we can be trustee for other people's money.

"A consultant would find it a lot harder, if not impossible, to become a trustee. We manage it end to end and pay the dividend to owners or shareholders.

"If you have a big corporate family group and need to source external capital, we can do that."

The relationships formed by corporate dairies were vital to their success, Mr Wagner said.

"Some of the most spectacular failures in Australia were caused by poor communication," he said. "It's really important that investors know what they're getting into beforehand, that they are kept informed and that both parties farmers and investors understand the other.

"There are some terrific opportunities for young people in Australian dairy farming today with the right support and sustainable management systems."