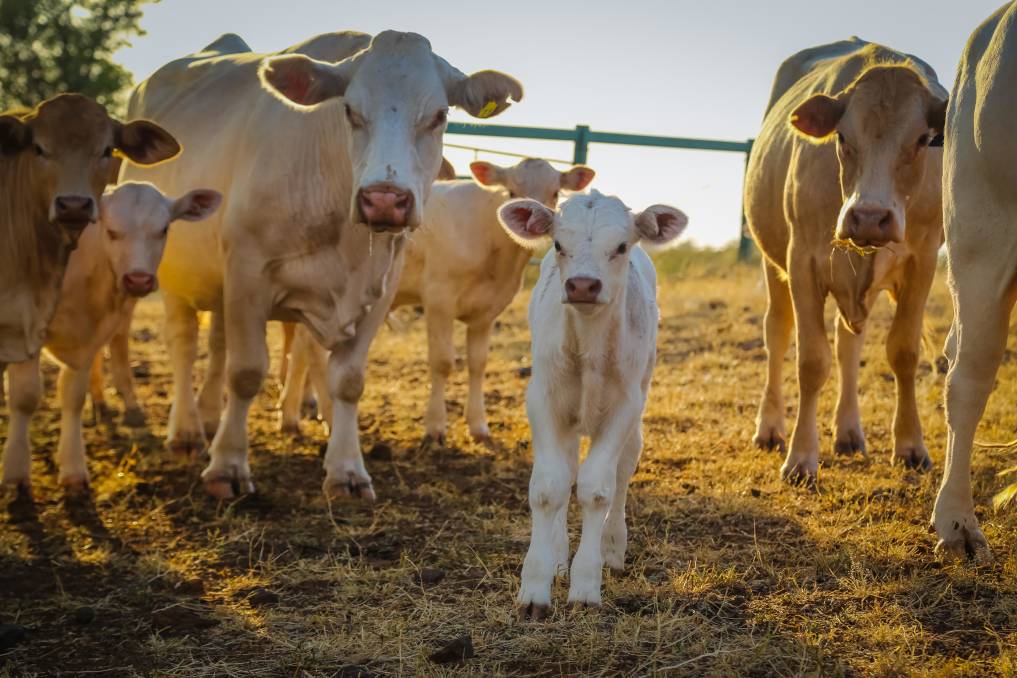 The Stock Take: Mecardo's Angus Brown weighs up the options when it comes to calving.

"IS IT better to calve in autumn or spring?" is an age-old question for cattle producers.

When enterprise mix comes into question the usual answer is to do what is best for you, as that is what will be the most profitable.

There are, however, some trends in benchmarking data which might make the flexible farmer think about their timing.

This analysis focuses on south west Victoria, however it's applicable to high rainfall southern zones. 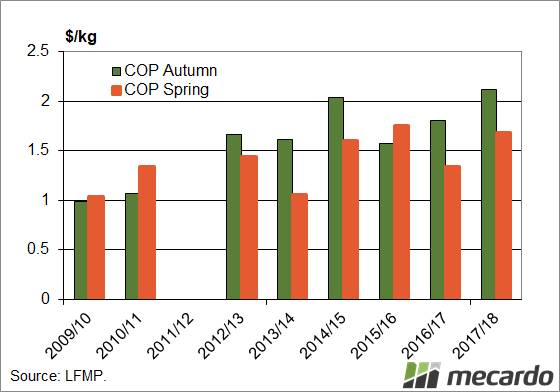 Spring calving converts will tell you their cost of production is lower as they make better use of the spring flush of grass.

The data shows that they might be right, but not always.

Of the eight years of data available, five have seen a lower cost of production (COP) for spring calvers (Figure 2).

Based on this small sample size, it looks like there have been more seasons that are better for spring calvers, and those seasons provide a cost of production advantage over autumn.

The most significant differences in prices are years when drought-induced price declines saw spring calves receive less than autumn calves. 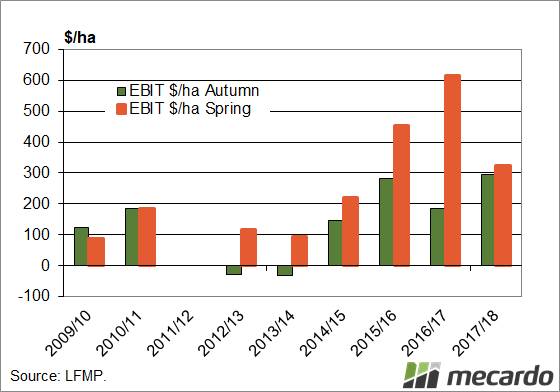 FIGURE 3: Western Victoria average EBIT $/hectare. There has only been one year in the data where autumn calvers have had a better EBIT than spring calvers.

The better price for autumn calvers doesn't compensate for the higher cost of production though (Figure 3).

The average EBIT for spring calvers is $118/ha, or 82pc higher than the autumn calving average.

The LFMP data shows us that spring calving herds are on average more profitable than autumn calvers.

This can be put down to more beef being produced per hectare.