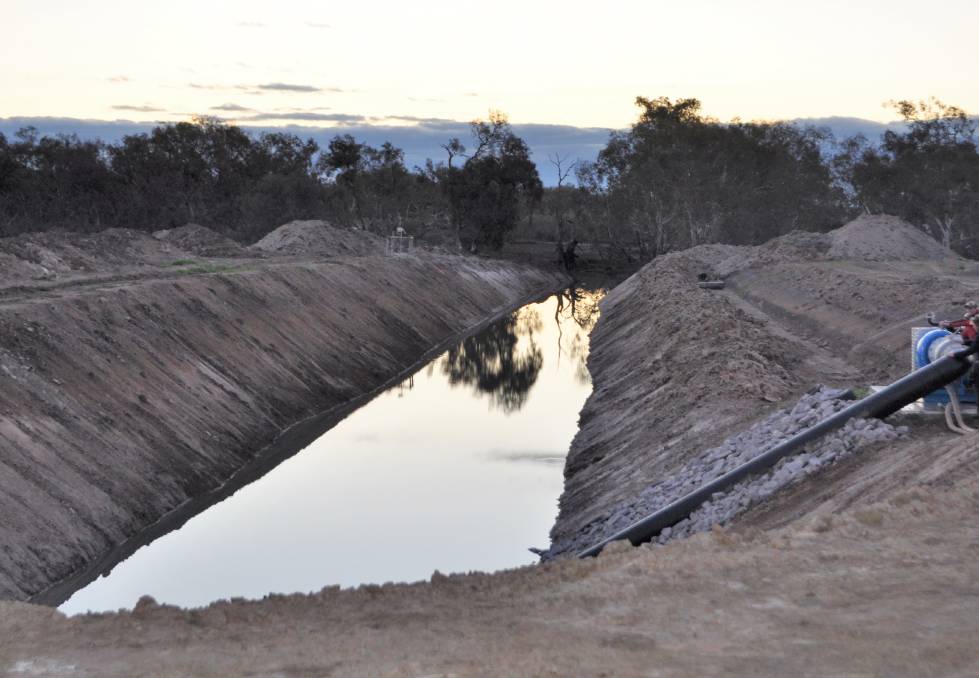 NRAR has proposed operating a voluntary register for water users unable to make their compliance deadline.

The NSW Department of Industry has admitted to water users that it is currently impossible for most meters to be compliant with new regulations despite the first deadline fast approaching.

Department representatives explained to irrigators at a Deniliquin consultation, that from December 1, 2019, licensed water users with pumps 500 millimeters or larger were to be compliant with new meter rules.

Other licensed water users will need to be compliant between 2020 and 2023, depending on their location.

However, testing for telemetry solutions is still underway, meaning a list of approved devices is not yet available, less than four months from the December deadline.

Department representatives told water users that training was underway to ensure there would be enough people certified to validate the estimated 4500 surface works that need to be ticked off in the next four years.

They said they understood some water users will also struggle to be compliant by their deadline because they don't have water available, making it impossible to test a meter's accuracy.

Water Renewal Taskforce director, Aaron Walker summed up that they had consistently received feedback that there were external factors that would make it difficult for water users to comply by December 1.

"Our message to stakeholders is we acknowledge this is an issue due to factors beyond their control."

Tim Gilbert, from the Natural Resources Access Regulator (NRAR), which will enforce the new rules, said they were proposing to operate a voluntary register for those unable to meet the deadline.

"The voluntary register would need licence holders to advise the reason for non-compliance, provide the list of evidence to prove their efforts to be compliant and the planned date for compliance," Mr Gilbert said.

"We would take a small sample and do an audit to ensure the integrity of that register and discourage false or misleading registrations."

He said they proposed the register would be a one-off and run for six months.

Mr Gilbert said he believed the register would be in line with their value of transparency and contribute to irrigators' social licence.

"A voluntary register of this nature enables us to weed out those who are deliberately or negligently in non-compliance," Mr Gilbert said.

"This affects the social licence of the greater water user group that is trying their best to be in compliance."

NRAR are inviting feedback on the proposal by August 12, through the Department of Industry website.

New meter rules do not apply for water users in a private irrigation scheme or for stock and domestic water.

This story first appeared on The Land

The story Meter compliance could be impossible by deadline first appeared on The Land.