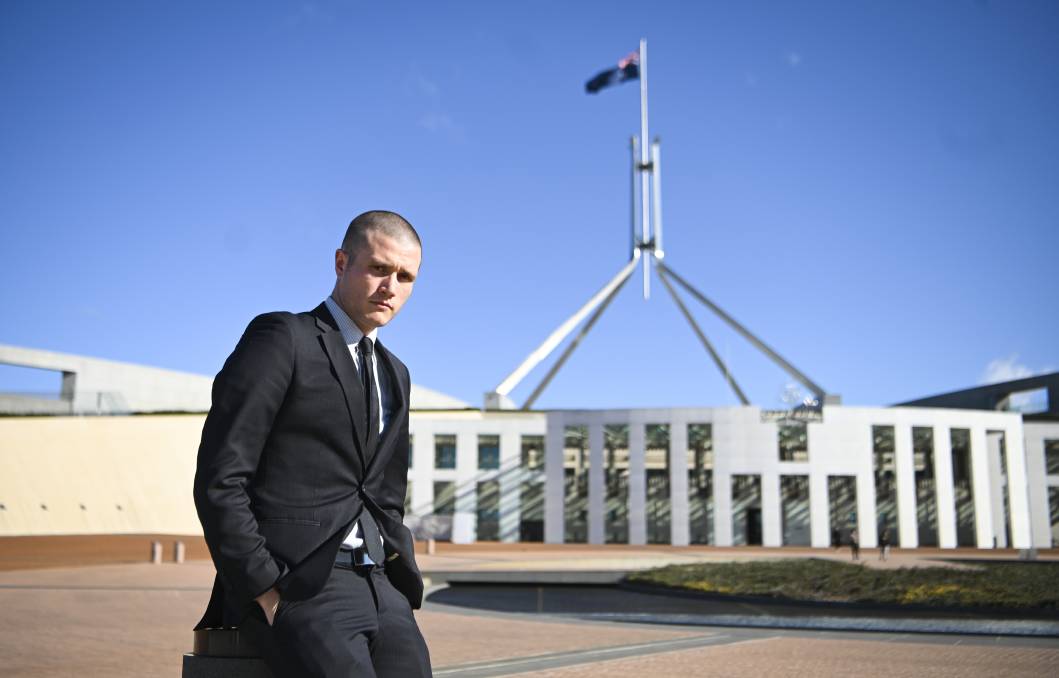 The man behind the controversial Aussie Farms animal activist website says he won't remove his name-and-shame map of livestock production across the country, despite his fears of big new penalties under proposed laws.

The new laws come after a spate of farm trespass incidence across the country and create tough penalties for using a carriage service such as a phone or the internet to incite trespass, with up to five years jail in cases of theft or property damage.

He told the hearing he had "no intention of inciting people to trespass" but he fears public prosecutors would pursue charges against him for publishing animal production footage obtained from private premises on the internet.

All livestock industries, including those that comply with welfare standards, are inherently cruel and "unjust laws should and must be broken," Mr Delforce said.

Mr Delforce, who advocates for an end to all animal industries, said the new penalties were designed to prevent footage from animal production facilities being published.

The farm trespass reform was an election commitment for the Morrison government.

Attorney General Christian Porter told parliament when introducing the Bill that a recent spate of invasions to farm and livestock facilities highlighted the need for new deterrents.

"This reprehensible conduct was enabled and encouraged by the sharing of personal information online, including personal details of farmers' names, addresses and workplaces," Mr Porter said.

"The events of recent months demonstrate that the need for greater deterrents than those which are in the existing legislative framework, and that framework is not adequately able to deter people from entering agricultural land illegally."

Victorian Farmers Federation president David Jochinke told the hearing animal activist trespass had made "many of my members feel persecuted".

"If there were a race, creed or colour that had data put up about their business and places of residence there would be public outcry, yet agriculture has been in pat an easy target. Something that hasn't been protected, something hasn't been upheld and we are at breaking point," Mr Jochinke said.

The National Farmers' Federation told the hearing farm trespass has "far-reaching" impacts on mental health and wellbeing of farmers and their families, as well as significant risks to biosecurity and animal health in intensive production systems.

Mr Delforce said farm trespassers were not intimidating to farm families, because their homes were not adjacent to livestock facilities. 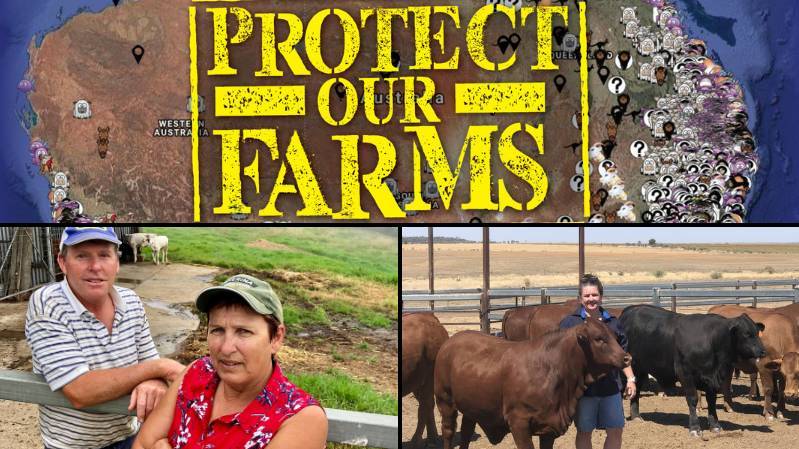 His submission to the Committee called for minimum transparency measures including public broadcast of live-streams cameras from intensive livestock production and open-door policy for any member of the public without advance notice.

The Law Council of Australia said existing state and Commonwealth laws were able to address the need for greater deterrents to farm trespass which Mr Porter called for.

"There is no evidence that the existing laws are incapable of addressing the concerns that motivate the passage of the Bill or, alternatively, that any identified deficiencies are unable to be rectified through strengthening existing state and territory laws."

"There looks to be a systemic failure in the penalties handed out - they don't pass the pub test," Mr Mahar said.

"There needs to be a greater recognition from the judicial system that some of these activities are going over and above what is accepted from the community in terms of forcing views on other people."

The new farm trespass Bill has passed the Lower House. The Committee will makes its report before the Bill comes before the Senate.