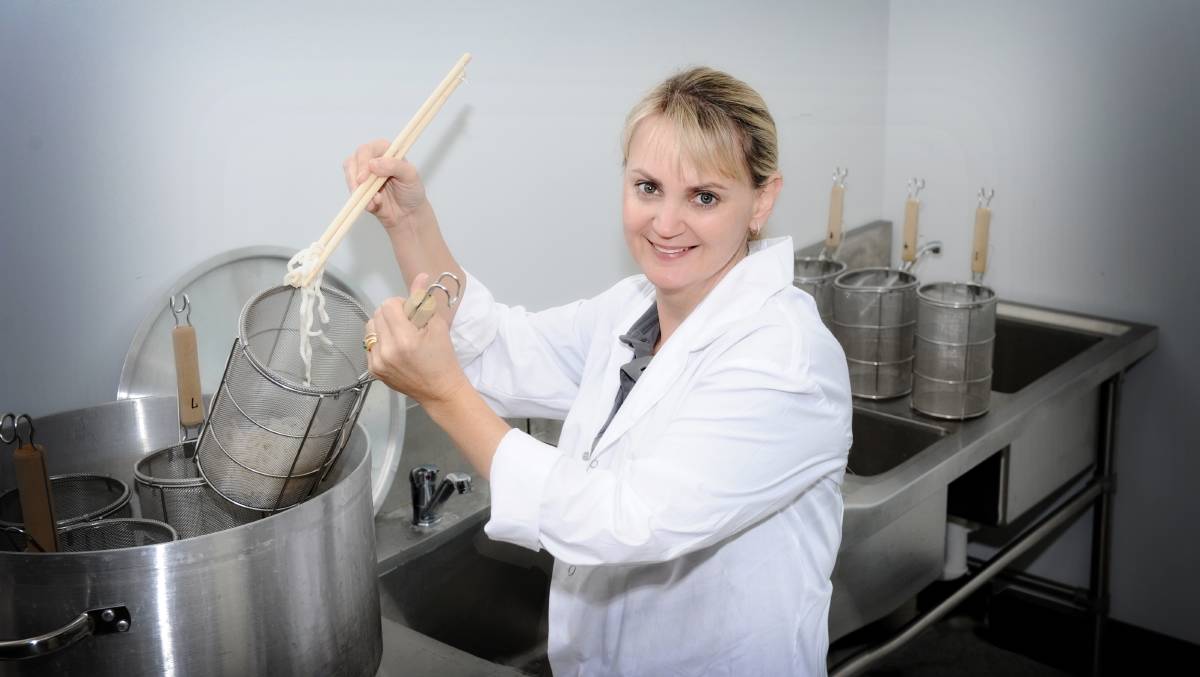 Intergrain is looking at finding more niche markets, such as wheat suitable for making noodles, according to its chief executive Tress Walmsley.

Intergrain is trying to maximise yield while at the same time provide a solid agronomic package with its new cereal varieties.

INTERGRAIN chief executive Tress Walmsley said her plant breeding business was working on providing a mix between yield, quality and agronomy in its new varieties.

"Each of our varieties is its own little agronomic package, obviously yield is king but you have to have more than just yield for a successful variety."

She pointed to Buff barley, a line Intergrain released with an eye on Western Australia's acidic, low rainfall sandy soils in the state's north.

"Having the acid tolerance gives them the opportunity to grow barley, which is a really suitable crop in regards to the low rainfall environment, but previously was not that good in acidic soils."

She said breeding varieties with a specific market fit was also a success story.

"Western Australia's udon wheat market is now worth $350 million for WA growers, it is an amazing story of product differentiation from wheat that otherwise would go into the bulk, commodity market."

"That value adding is another fantastic string to the bow for the noodle varieties."

Ms Walmsley said Intergrain was open to growth opportunities outside its existing wheat and barley portfolio.

"We're looking at other crops, such as oats and triticale and seeing if there are opportunities in breeding in those sectors."

Moving forward, Ms Walmsley said Intergrain was also keeping an eye on trends from outside the agriculture sector.

"Things like social licence are critical to us and we're putting resources into making sure we are thinking about that in our decision making process.

"For instance, breeding highly competitive varieties, which can outcompete weeds, which in turn means a reduced reliance on herbicide is an example of us trying to fit in with that social licence component.

"It is quite a difficult task, trying to manipulate the coleoptile length of a wheat or barley seedling to help it be more competitive, but we think it is important."