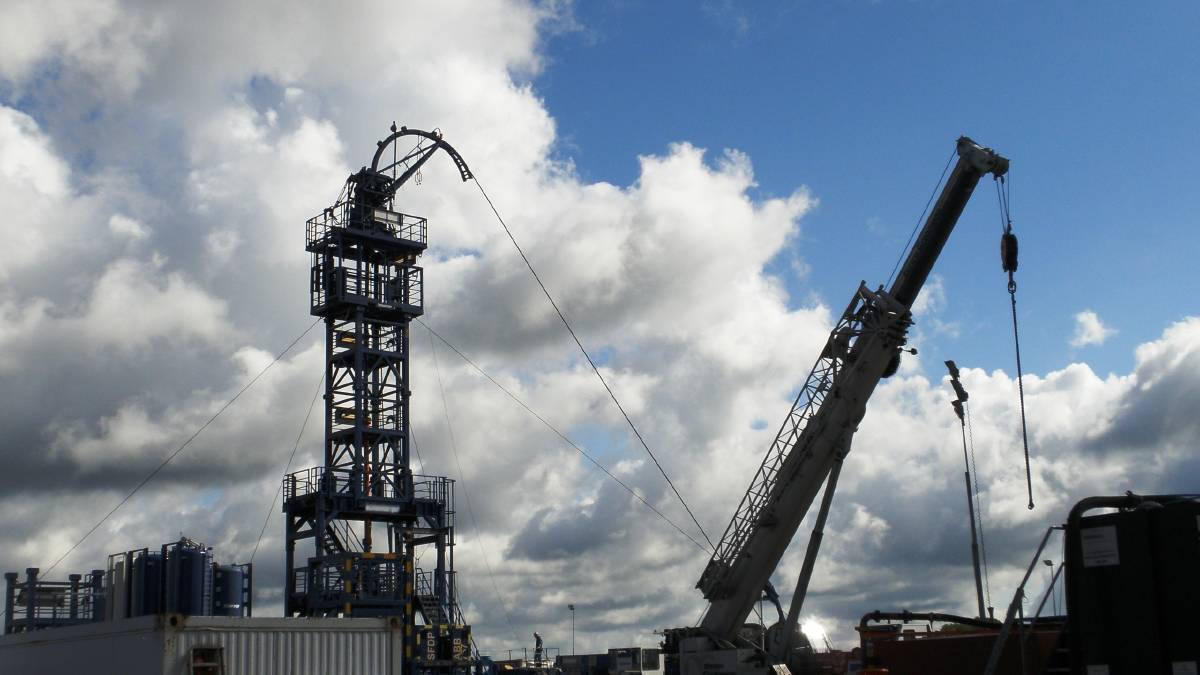 FRACKING: Fracking operations have increased dramatically in the past decade. Picture: Anita Starzycka via Pixabay.

Fracking - not cows - is responsible for the big increase in atmospheric methane levels in the past decade, according to new Cornell University research published on Wednesday.

Fracking - not cows - is responsible for the big increase in atmospheric methane levels in the past decade, according to new Cornell University research published on Wednesday.

The research, published in Biogeosciences, a journal of the European Geosciences Union, said atmospheric methane levels rose steadily during the last few decades of the 20th century before leveling off in first decade of the 21st century.

Atmospheric methane levels then increased dramatically from 2008-14, due to global human-caused methane emissions.

Previous studies erroneously concluded that biological sources - including animal agriculture, tropical wetlands and rice production - were the cause of the rising methane, according to the research paper's author, Dr Robert Howarth, the David R. Atkinson Professor of Ecology and Environmental Biology at Cornell University in the US.

But this was because previous research had not distinguished between methane emissions from conventional gas and shale gas, which is produced by high-precision directional drilling, high-volume hydraulic fracturing (fracking) and in clustered multi-well drilling pads.

The chemical fingerprint of the methane revealed that shale oil and gas had less carbon-13 relative to carbon-12 than methane from conventional natural gas and other fossil fuels.

This fingerprint was similar to the methane from biological sources, including animal agriculture.

Because the carbon composition of the methane emissions had changed in the past decade to contain more of the methane with less carbon-13 - biological sources had been blamed for the increase.

Studies released in the past three years had concluded emissions from fossil fuel sources were flat or had decreased globally, and pointed to agriculture as the source of most of the increases.

But Dr Howarth's research reveals shale gas and oil as the likely source of the increase.

Since the use of fracking, shale gas has increased in its share of global natural gas production and has released more methane into the atmosphere, Dr Howarth said.

About two-thirds of all new gas production in the past decade has been shale gas produced in the US and Canada. 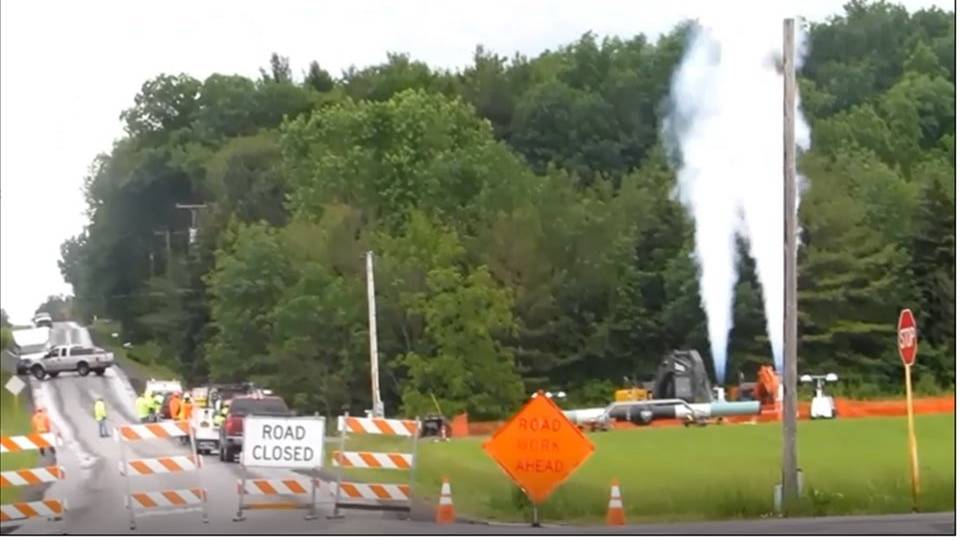 GAS BLOWDOWN: Gas blowdown for maintenance on a pipeline in Yates County, New York. While methane is invisible, the cooling caused by the blowdown condenses water vapor, leading to the obvious cloud. Picture: Jack Ossont (from Howarth 2019 Biogeosciences).

That commercialisation of shale gas and oil in the 21st century had dramatically increased global methane emissions.

Dr Howarth said carbon dioxide and methane were critical greenhouse gases, but they behaved quite differently in the atmosphere.

Carbon dioxide emitted today would influence the climate for centuries to come, as the climate responded slowly to decreasing amounts of the gas.

Unlike its slow response to carbon dioxide, the atmosphere responded quickly to changes in methane emissions.

"This recent increase in methane is massive.

"It's contributed to some of the increase in global warming we've seen and shale gas is a major player.

"If we can stop pouring methane into the atmosphere, it will dissipate.

"It goes away pretty quickly, compared to carbon dioxide. It's the low-hanging fruit to slow global warming."

The research published in Biogeosciences was funded by the Park Foundation and the Atkinson Center.