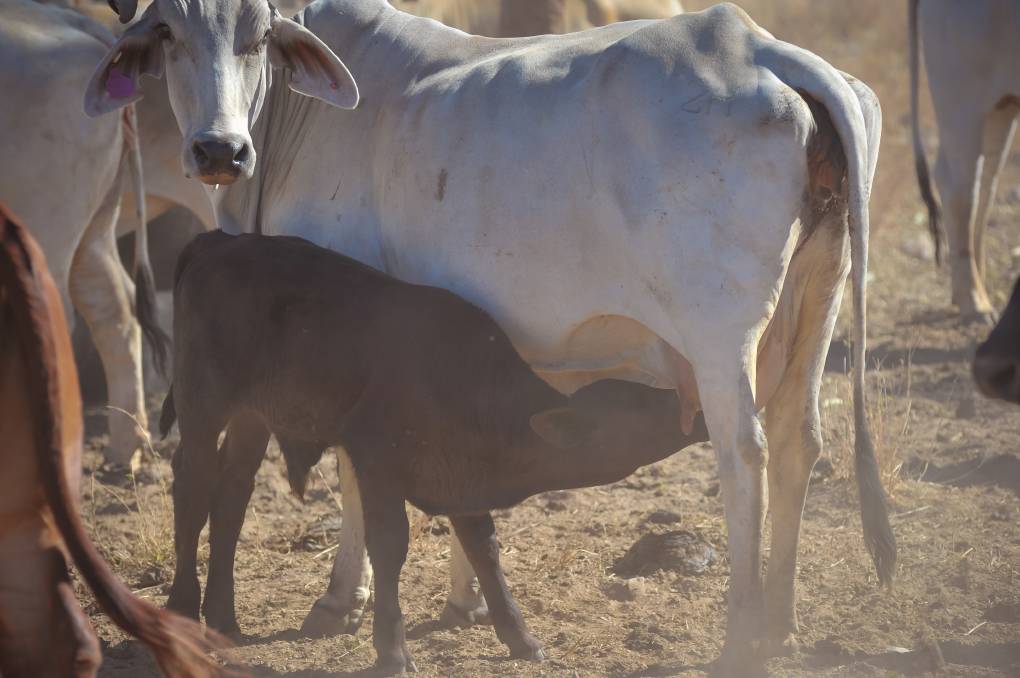 Spring is nearly here and livestock producers are weighing up all options.

BEEF producers are once again heading into spring weighing up critical feed-or-sell decisions against the backdrop of an unattractive three-month forecast.

This year, however, they can factor in the prospect of lower grain costs and improved fodder availability, along with the phenomenal strength of global beef demand and the higher prices for finished cattle that is delivering.

Underlying everything is the knowledge the scramble for breeding stock will be intense when widespread rain does arrive, given the record female slaughter off an already-low herd.

Cow and heifer slaughter sat at an all-time record 58 per cent of total adult cattle slaughter for three consecutive months this year and the annual average has never before been so high.

Consultants say that element of the equation appears to be dominating at the moment as producers desperately hold on to what they can.

In the south, where the season could be described as at least average in many parts, there is still a dire lack of subsoil moisture.

Farm business consultant John Francis, Holmes Sackett at Wagga Wagga, said now was a key time for feed budgeting and while the outlook was certainly better than that of last August, things could change very quickly within the next two months.

Those locked into a spring calving system were typically committed so their decisions were about provisioning for supplementary feed, he said.

"If you choose to offload, it's about doing it in a timely fashion so you are not riding a downward price trend," Mr Francis said.

Stock agents report many of those who opted to offload a proportion of the herd last season have not yet restocked because of a lack of confidence in the season.

Those who retained all their numbers and fed through last spring and autumn are facing significant declines in profits, due to lower sales income and increased supplementary feed costs.

One of the highest Holmes Sackett data shows is $52 per dry sheep equivalent in a beef herd.

"Of course, in a drought it's not about making a profit but minimising the loss and these people still have their herd," Mr Francis said.

"But, depending on rainfall over the next few weeks, they could be facing the similar tough decisions they were at this time last year.

"The little bits of rain which have kept things going in the south won't mean much going into a period where evaporative demand heightens."

In the north, most cattle operations are already running far lower numbers given the general inability to track through winter with any level of feed quality or quantity.

Queensland consultant Ian McLean, Bush AgriBusiness, said the lack of general rain during the past five years in the north had meant numbers were significantly down in many areas, but not all.

The break was late for most of those who did get it, meaning the length of the growing season was reduced, and that was starting to really pinch now, he said.

"Those affected by the flood and following cold in the north of Queensland have only, in the last month or so, got fences up and completed a full round to be able to get a handle on where they are. Some have been able to bring stock in to utilise the feed," Mr McLean said.

"For most in the north, decisions to ensure they don't have more stock than grass on hand are already sorted. Now it's a matter of whether they destock further or send steers due for marketing next year out at a lighter weight," he said,

"While it's very real that females will be in high demand once the break comes, retention of female numbers needs to be balanced with retaining land condition so there is the ability to respond to rainfall when it comes."

"While it's very real that females will be in high demand once the break comes, retention of female numbers needs to be balanced with maintaining land condition so there is the ability to respond to rainfall when it comes."

Emerald stock agent Terry Ray said most indications so far were producers were looking to hold cattle, at least for the time being, in his region.

Numbers at the specialist weaner and feeder sales through winter were diluted due to forced early sell-offs at the start of the year but there was no evidence now of an increase in offloading due to seasonal conditions, he said.

Falls through winter of 10 to 30mm had kept conditions - and hopes - reasonable, he said.

"Despite forecasts, everyone knows this game is a raffle and many are putting hope in a spring break," Mr Ray said.

Processor margins are in positive territory thanks to the strength of global demand, which means bidding for finished cattle is competitive.

Along with the fundamental dynamics of a growing middle class in Asia demanding more red meat, the spread of African Swine Fever throughout China has rattled the global animal protein trade and boosted demand for beef even further. 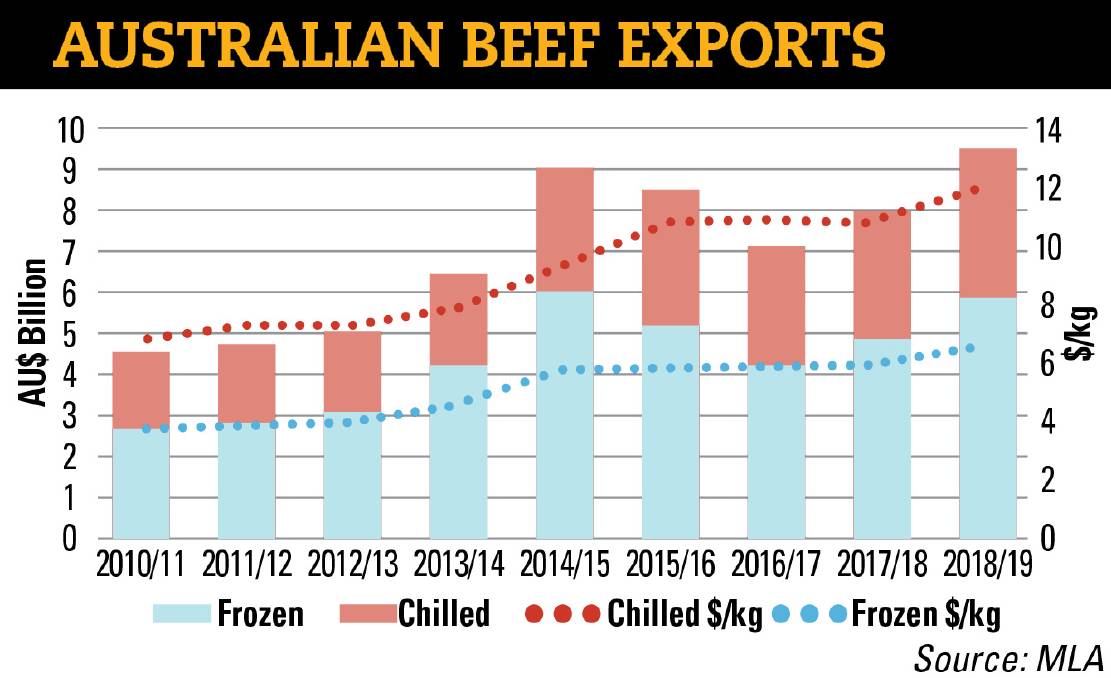 In July, China edged past Japan for the first time ever as Australia's largest beef customer, according to MLA.

In the same month of 2017, China accounted for 9.5pc of all Australian beef exports but last month that figure was sitting at 24.5pc.

On the other hand, young cattle prices have been reasonably subdued for most of the year.

This year has seen the largest premium between the heavy steer indicator and the EYCI in the last decade, he said.

"Processors seem to be well covered through until the end of the month but sourcing quality finished cattle after that will become even harder, likely putting more upward pressure on those prices," Mr Cheetham said.

The store market, however, was unlikely to see any significant price corrections until a decent break in conditions arrives, he said.