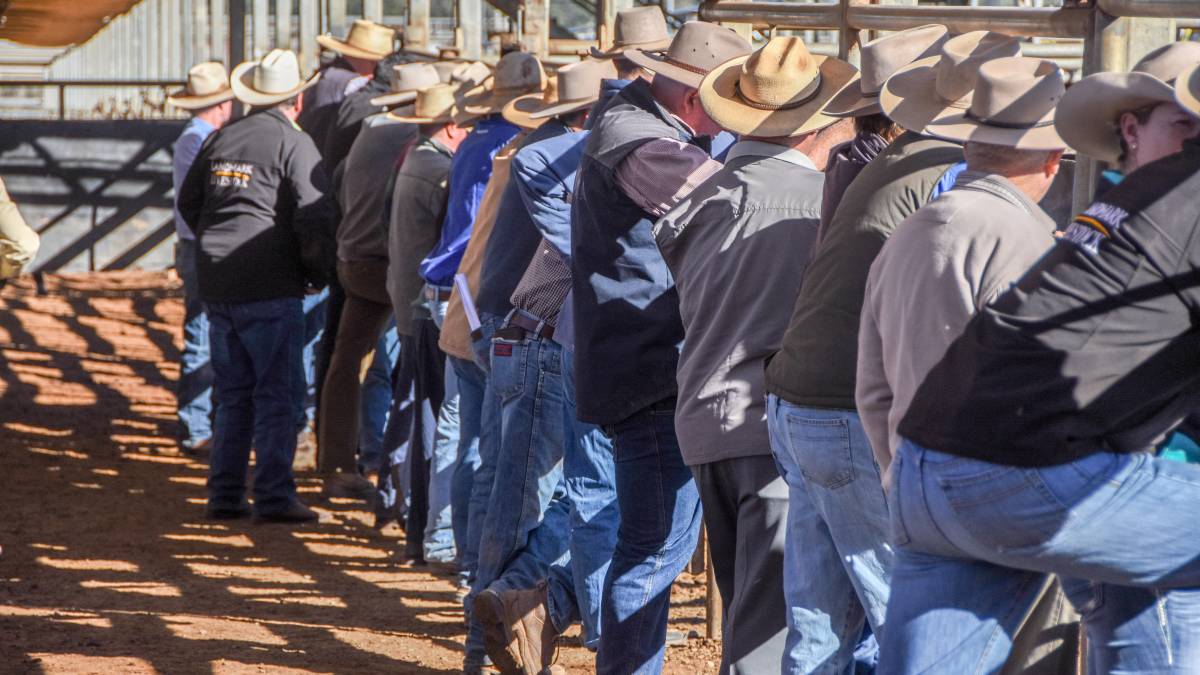 The ACCC has commended the beef and cattle industry for improving transparency, but wants more work done.

Australia's competition watchdog the ACCC has told the cattle and beef industry it needs to do more to improve its transparency between processors and farmers.

In 2017 the ACCC released its Cattle and Beef Market Study which made 15 recommendations addressing concerns about a lack of transparency and other issues. An updated report published in 2018 reported a disappointing lack of progress on those recommendations.

Since then the commission notes a number of processors have begun publishing their price grids online, and taking steps to improve objective carcass grading processes. Also that some processors are trialling technologies expected to provide greater objectivity and transparency.

ACCC Deputy Chair Mick Keogh has welcomed the improvements, but said more needs to be done.

"While these signs of progress are welcome, we continue to receive inquiries from stakeholders which relate to the recommendations," he said.

"Farmers are especially concerned about the level of information available and objectivity of grading processes. These concerns are similar to those raised with us during our market study."

The ACCC said it also continues to hear concerns from farmers about other issues, including a lack of appropriate dispute resolution options.

"We will continue to advocate for action on our recommendations, and for better transparency across Australia's cattle and beef markets," Mr Keogh said.

The Chair of the Red Meat Advisory Council Don Mackay has welcomed the input from the ACCC, but defended the progress industry has made.

"I think there is certainly a lot of transparency around pricing, that was a clear issue for ACCC," he said. 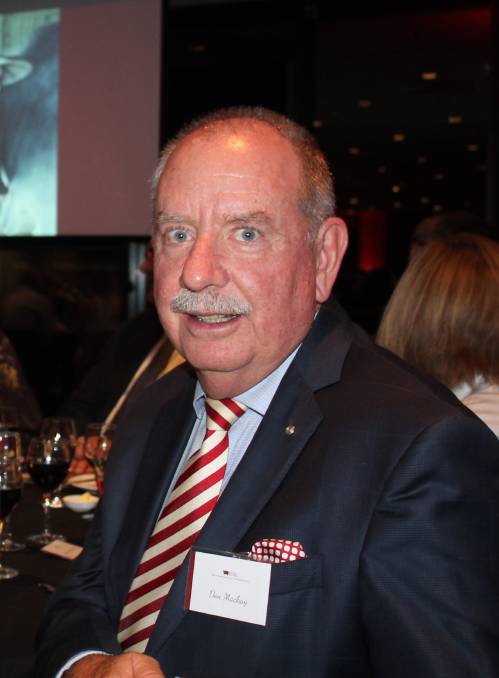 "[I'm] on record saying that industry didn't feel some of the recommendations would have have created greater competition for producers.

"As for areas of improvement a lot of those around reporting has been well-managed and well handled, so I think there's not too many areas of concern remaining.

"[One] though is around dispute resolution, which the ACCC was looking for RMAC to take a lead in. We have sought legal advice, we've reviewed existing resolution mechanisms. But at the end of the day if you are going to develop something of this nature someone has to pay for it."

Mr Mackay said while the industry sees the positives in the proposal it relies on support from the states.

"It is something that has been talked about for some time," he said.

"Each state is responsible for the legislation they have, [and they have] been reluctant to move away from where they are themselves."

The outgoing Chief Executive of the Australian Livestock and Property Agents Association Andy Madigan said they had repeatedly told the ACCC a system of licensing agents was out of their hands.

"Whilst it's something we agree with, it won't be done. And we have pointed this out to the ACCC on numerous occasions," he said.

"The Coalition of Australian Governments set up the National Occupation Licencing Authority to come up with a national licencing systems for agents, plumbers and other occupations seen as needing licensing.

"The states could not agree and NOLA was then disbanded. As far as ALPA is concerned we wish the ACCC the best of luck getting the states to come in line and do something nationally." 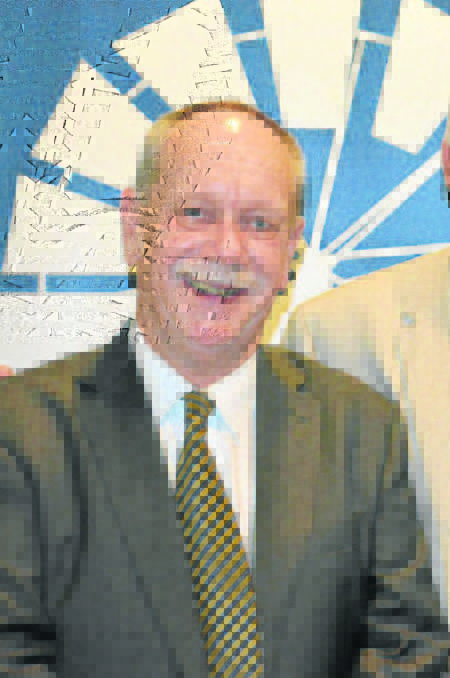 Both RMAC and ALPA do not believe the ACCC recommendation that saleyards adopt a buyers' register, identifying which principals commission buyers are intending to purchase for, will ever happen.

"I'm not sure that recommendation will actually deliver," said RMAC Chair Don Mackay.

"If you say to a commission buyer 'If you come here you are going to have to buy for one person', well some of those sales would fail for lack of support.

Mr Madigan said in some states releasing that information was illegal.

"In some states it is law that the buyer register is strictly confidential and held by the selling agent," he said.

"We also feel that divulging prospective buyers is not in the best interest of competition in an auction market."

The ACCC concerns have been raised as RMAC continue to seek input on a recommendations made as part of drafting a new industry Memorandum of Understanding.

If adopted it will bring all its industry representative group members together under one group, to be known as Red Meat Australia.

Mr Mackay said such a group would be able to work more effectively with agencies like the ACCC.

"I think this model will provide a much better opportunity to do that," he said.

"You've got an organisation that has appropriate funding and skill levels to undertake all that sort of work, and strongly advocate on behalf of industry. At the moment the peak bodies, not entirely, but many, are struggling for funding, so it's a difficult process for them to undertake those activities."

Mr Mackay said while work on a final recommendation on a new industry representative model was progressing, the Agriculture Minister has asked them to hold off on presenting it to her.

"We were going to attempt to provide a recommendation to finalise that process by the end of October," he said.

"The minister sought a longer period of time, given that there was a broader agenda that she was managing. We will be looking towards the last couple of months of this calendar year to develop what recommendation industry might bring forward to government.

"In the meantime all the peak bodies and other interested parties are considering all the recommendations of the independent task force. We are [in a] listening period now and we are here to hear from everybody."