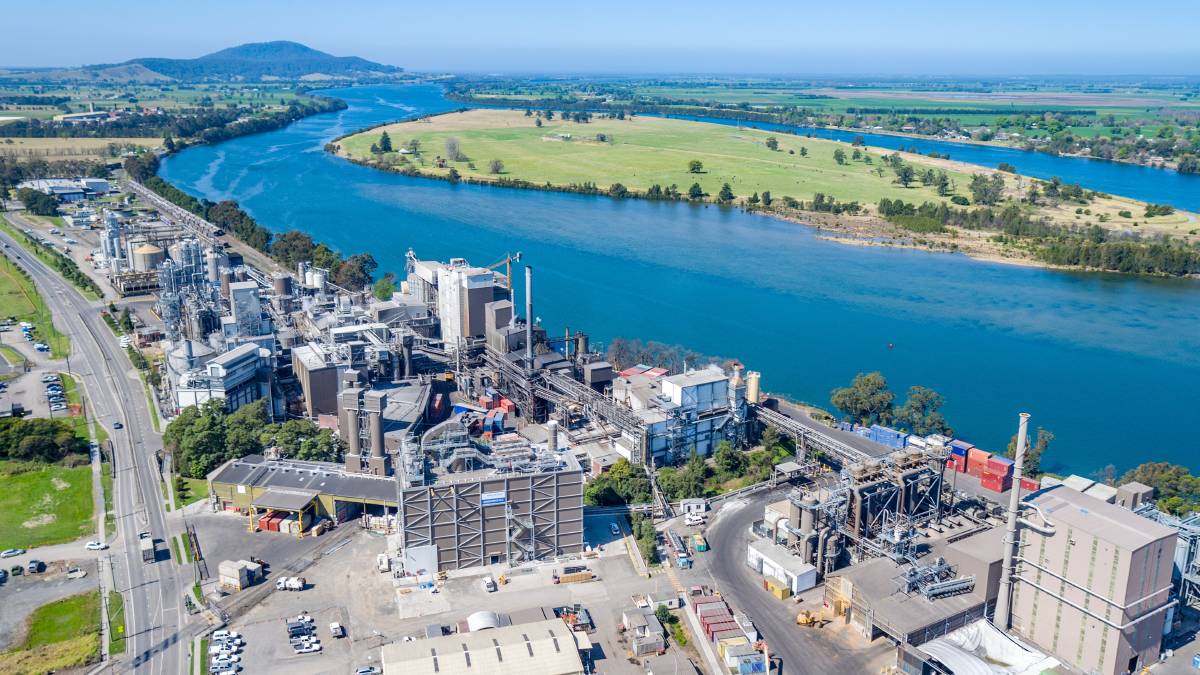 More Canadian hard wheat is likely to be imported to service Manildra's Nowra gluten making facility according to a crop forecaster.

The outlook for southern Australia is better, but a lack of hard wheat will mean wheat imports from Canada will keep coming in.

THERE will be significantly less grain moving across from Western Australia to the east coast due to the availability of grain in Victoria and South Australia but a likely lack of hard wheat means imports of niche grades of wheat from overseas will continue.

This is the view of Australian Crop Forecasters (ACF) analyst James Maxwell who expects wheat imports from Canada for the 2019-20 marketing year, beginning October 1 to surpass the 300,000 tonnes he is forecasting from October 1 to September 30 this year.

"We predict there will be around 350,000 tonnes coming in from Canada for the upcoming marketing year for use in those niche applications such as Manildra's gluten making facility, which requires high protein grades of wheat," Mr Maxwell said.

"There should be sufficient grain in Australia to meet more general requirements, such as the livestock industry, and the import requirements make that difficult to do logistically anyway so at this stage you'd expect most imports to be in that high protein grade."

The Australian Department of Agriculture has so far approved five import permits for Canadian wheat to be brought in via Port Kembla.

Currently the vessel Port Osaka is en route from Vancouver to Australian carrying another load of wheat.

However, rumours a load of durum wheat was on its way from Canada to South Australia proved unfounded, with the ship believed to carrying the wheat instead loaded with another bulk cargo.

In terms of the season ahead, Mr Maxwell said overall it looked like an improvement on last year, even though the northern cropping zone was possible worse.

He said ACF was predicting a larger Australian wheat crop overall and far more grain on the east coast than last year, due to relatively good conditions in southern NSW and Victoria.

"The Darling Downs and northern NSW, as statistical divisions, have had less rain than last year and are looking very bad, but southern NSW is much better, even though it needs more rain for crops to finish, while most of Victoria is reasonable, whereas last year it was only the high rainfall zones that did well," he said.

As a result he has national wheat production up two million tonnes year on year to 19.5m tonnes.

At this stage he said Queensland production was at 480,000 tonnes, with downside risk, while NSW is between 2-2.5m tonnes and Victoria 3.3m tonnes with upside possible if there is reasonable spring rain.

The likelihood of grain in the south means Mr Maxwell has sharply cut the amount of grain moving from WA to the north-eastern states.

"For the 18-19 marketing year we've got 1.9m tonnes of WA grain moving across to the east coast, we think this will drop to 300,000 tonnes for 19-20 as end users source grain with a cheaper freight bill in Victoria, southern NSW and even South Australia."

Moving forward, Mr Maxwell said there were a couple of critical regions where total tonnage was still very much up in the air.

"There are parts of WA that definitely need a drink, although the south has received good rain in the past week, while the Eyre Peninsula also has good potential but is drying out.

"In NSW there is a real line, crops in the northern Riverina still look good but have got by on very little moisture up to now and will go back rapidly if they don't receive rain soon."

Mr Maxwell said the grains industry was also aware of the majority of long-term forecasters predicting a drier than average spring, with some models predicting well below average rainfall across virtually all the nation's major cropping areas.

The short-to-medium term outlook is not positive, with only light falls in far southern regions expected over the next eight days, although mitigating that is the fact temperatures are expected to stay cool.