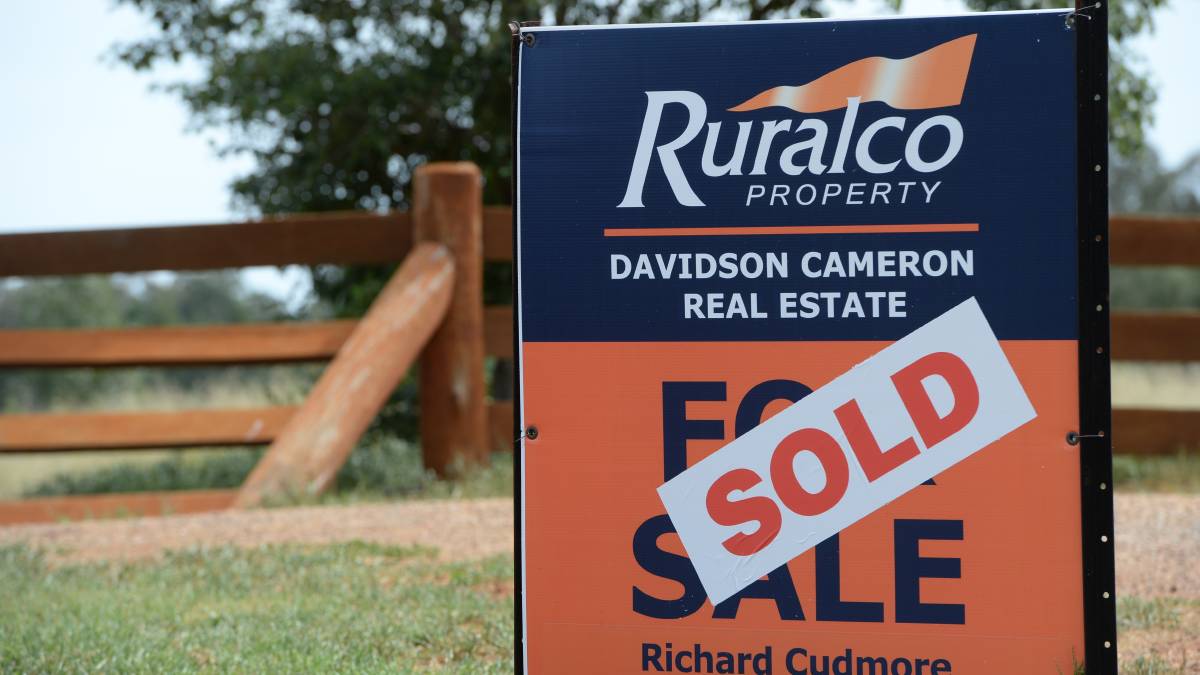 The $470M sale of Ruralco to Landmark has been cleared by the ACCC.

The ACCC has announced it will not oppose the proposed purchase of Ruralco by Landmark's parent company Canadian based Nutrien.

The decision is subject to Landmark divesting three rural merchandise stores in Broome WA, Alice Springs, NT, and Hughenden, Qld, with the purchaser to be approved by the ACCC.

The deal is worth nearly $470 million and negotiations began in February, with Ruralco's board making an early recommendation that shareholders accept the offer. The ACCC began its review of the deal in late March.

Once combined, Landmark and Ruralco will own nearly 25 per cent of rural merchandise stores, and will provide wholesale supply to many other sites.

The Deputy Chair of the ACCC Mick Keogh said it examined the acquisition very closely.

"Ultimately, we decided that the transaction was not likely to substantially lessen competition, as rival rural merchandise retailers and wholesalers will continue to provide strong competition," he said.

"The independent sector in rural merchandise is strong, and we considered that it is likely to remain strong, due to the close relationship that independent store owners can build with their local farmer customers.

"We decided that there would not be a substantial lessening of competition in any relevant market," Mr Keogh said.

The ACCC also considered carefully the issue of Landmark's bargaining power with manufacturer and suppliers, concluding that while it will be in a strong bargaining position, suppliers still generally have other channels through which to distribute their goods, and any increase in buyer power was not likely to be substantial. 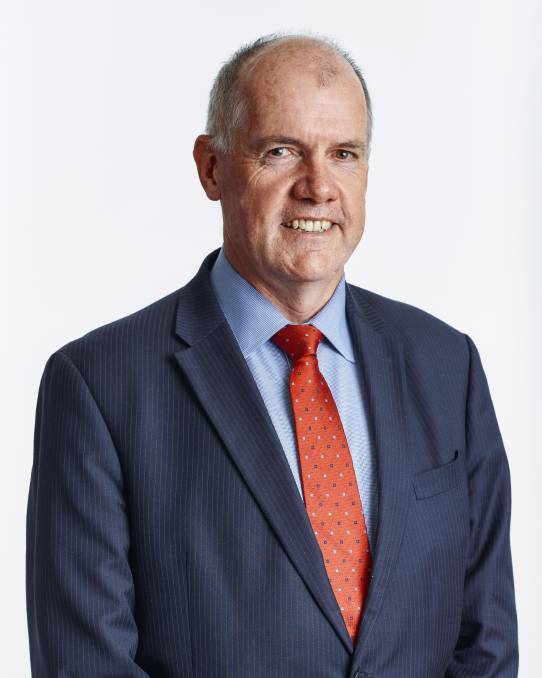 In an announcement to the Australian Stock Exchange Ruralco has welcomed the ACCC decision, but has noted the deal still needs the approval of the Foreign Investment Review Board, shareholders and the Federal Court.

The company said it is not aware of any reason the FIRB would oppose the deal, and has again recommended that shareholders accept the offer, reminding them that voting proxies must be received by 10.00am on September 4, with the deal to be implemented on September 30.

The ACCC is also separately reviewing Elders' proposed acquisition of Australian Independent Rural Retailers and expects to announce the finding of that review early next month.