The national competition watchdog doubts Landmark's takeover of its agricultural merchandise rival, Ruralco, will have as much impact on the farm sector marketplace as first assumed.

After initially flagging concerns about the potential wholesale market clout and retailing power the $469 million acquisition might give Canadian-owned Landmark, the Australian Competition and Consumer Commission has approved the merger, now set to wrap up next month.

"The issue of increased buying power for the combined Landmark and Ruralco business was not as strong as first expected," said ACCC deputy chairman, Mick Keogh.

He acknowledged farmers also had some market power fears, but the retail sector was less troubled.

While the two farm services businesses had a combined retail brand footprint covering 45 per cent of the Australian agricultural marketplace, he said many Ruralco stores and CRT merchandise network members sourced supplies from several wholesalers, or direct from manufacturers.

The combined Landmark-Ruralco entity would fully own less than 25pc of rural stores, although it may still provide wholesale services to many other part-owned or independent sites.

Independent rural suppliers told the ACCC they already shopped around for the best wholesale deals.

They would not push for a special ACCC ruling to prevent the new company preferencing its own network with cheaper prices or a better product range than it offered independent retailers.

"In fact, many already sourced some ag merchandise from more than one supply point - even those in the CRT group weren't necessarily relying on its wholesale division."

Based on past farm sector agribusiness merger trends, industry observers have already forecast, for various reasons, up to 50pc of participating businesses in the new combined business or their key staff could break away from the main business, opening up as sole traders or with splinter groups.

About 70pc of customers in this sector have their loyalty to individuals operating businesses, not necessarily the network brand - Mick Keogh, ACCC

"It will be interesting to watch if the market will become more competitive with more independent operators, or new alliances," Mr Keogh said.

"We considered the independent sector was likely to remain strong, because of the close relationship independent store owners can build with their local farmer customers.

"About 70pc of customers in this sector have their loyalty to individuals operating businesses, not necessarily the network brand."

Landmark, already the biggest farm services player in the bush, currently boasts businesses in 200-plus locations, while Ruralco has 157 rural merchandise sites nationally and supplies merchandise to 244 retailers.

If Ruralco's takeover by Landmark - owned by North American fertiliser and crop chemical giant, Nutrien - is approved by the Foreign Investment Review Board in early September, the new, supersized agribusiness will begin trading on October 1.

However, the deal is still subject to Landmark divesting three of its rural merchandise stores in Broome, Western Australia; Alice Springs, in the Northern Territory, and Hughenden in outback North Queensland Qld.

The purchasers must also be approved by the ACCC.

Landmark said it was now working through divestment options. 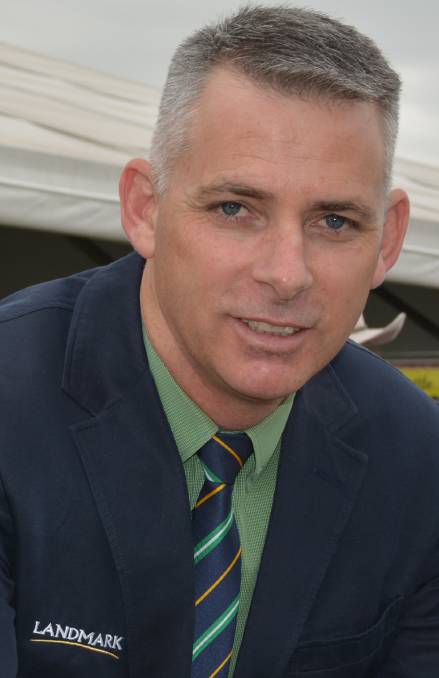 "By leveraging the global reach of Nutrien, our people in rural and regional Australia will deliver enhanced solutions and services, products and innovation to Australian growers," he said.

"This combination will bring greater choice of products, services and technologies to Ruralco's customer base and position Australian farmers to succeed in an increasingly competitive global marketplace."

Although Nutrien still needed approvals from FIRB, Ruralco shareholders and the Federal Court, Mr Clayton tipped the deal would close on September 30.

Ruralco has prepared for shareholders to vote on the scheme of arrangement next week (September 6).

In handing down the ACCC's assessment, Mr Keogh said a thorough investigation found the merger would not lead to a substantial lessening of competition "in any relevant market".

He said some questions arose about Nutrien's massive North American fertiliser business and its potential to have greater influence on Australian fertiliser sales and pricing arrangements, or even provide transfer pricing advantages to the offshore company. 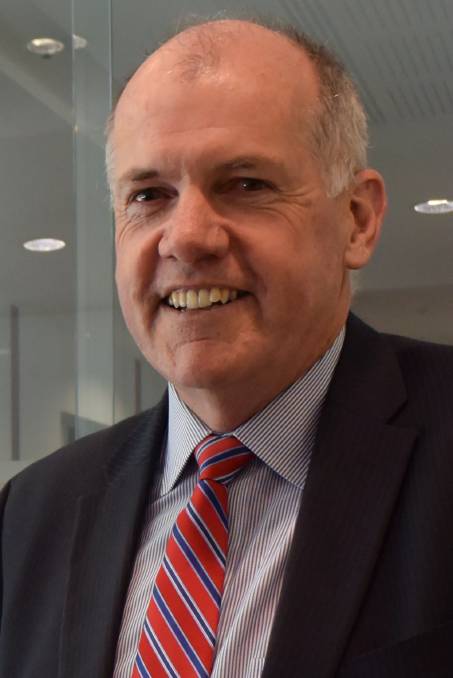 "Nutrien's fertiliser opportunities are not considered a serious competition risk because product sourced from the US or Canada is less likely to be as economically attractive as that transported from Asia or the Middle East," he said.

Other concerns about Nutrien being a dominant player in the North American generic chemical market and potential for its off-patent lines to undermine quality crop protection solutions in local markets were also explored.

However, the ACCC found house brand lines were common to all retailers, and generally sourced from the same overseas manufacturers.

"Even smaller agency groups like Delta Agribusiness have launched their own house brands," Mr Keogh said.

He also noted the power of big national retailers in agriculture appeared much less likely to represent a market power problem for product suppliers than was potentially the case in grocery or hardware retailing.

Farm services stores, including those in national chains, catered for varying farming needs from horticulture to sugar, sheep, beef or broadacre crop inputs, depending on where stores were located.

Demand priorities fluctuated between localities and during the year, making hard for any major retail group to realistically expect special treatment from product suppliers.