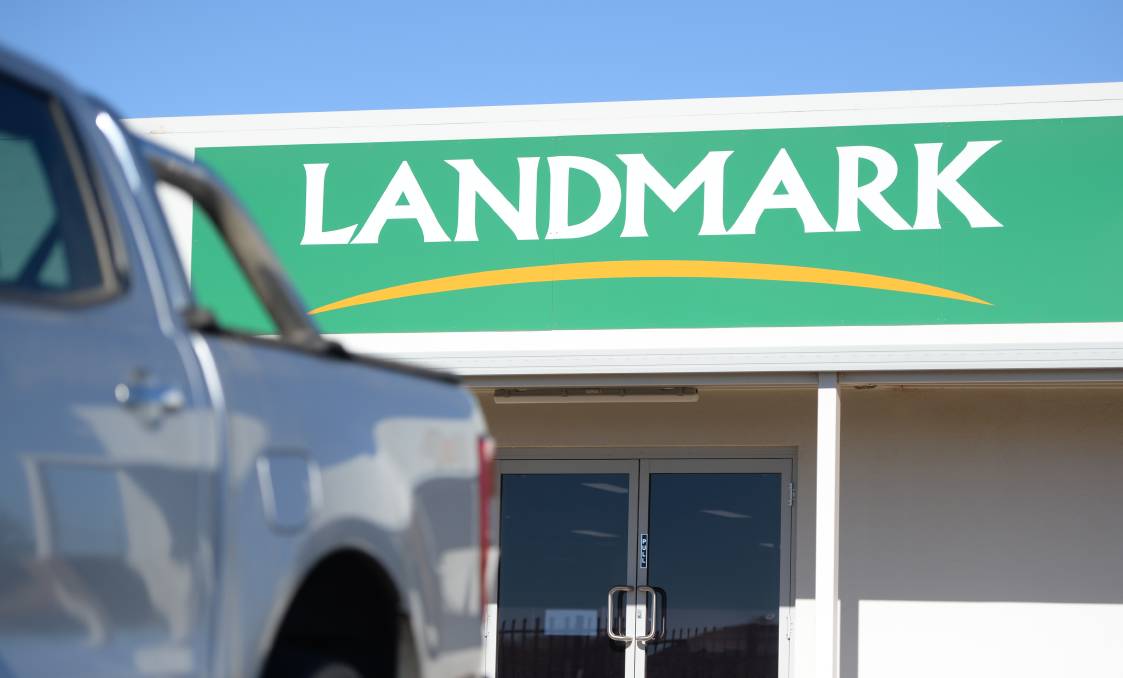 Nutrien's Landmark business is now set to complete its $469 million acquisition of Ruralco's selling agency and merchandising operations and the big CRT wholesaling and farm supplies division by late September.

The FIRB decision comes less than a week after the Australian Competition and Consumer Commission announced it would not oppose Landmark's takeover plans.

The ACCC had followed up considerable feedback from rural merchants, agents and farmers before deciding the transaction was not likely to substantially lessen competition.

It said rival rural merchandise retailers and wholesalers would continue to provide strong competition in the marketplace.

It is an exciting time for Landmark, and for Australian agriculture - Rob Clayton, Landmark

Ruralco Holdings has recommended its shareholders vote in favour of the buyout at a scheme of arrangement meeting next week.

"Ruralco is pleased Nutrien has received a `no objection' letter from FIRB in respect of the proposed acquisition of 100 per cent of the issued share capital of Ruralco by Agrium Australia, the wholly owned subsidiary of Nutrien and a related body corporate of Landmark Operations," the company told shareholders today.

"The no objection letter means the regulatory approvals precedent for the scheme have been satisfied and shareholder approval for the scheme of arrangement can now be sought at the scheme meeting."

Once shareholder approval has been granted the deal will need to be consented to by the Federal Court.

The ACCC has also required Landmark to sell three rural merchandise stores in Broome, Western Australia; Alice Springs, NT; and Hughenden in North Queensland to ensure the new agribusiness entity does not have a monopoly on the farm services market in those areas.

Landmark is working through its divestment options with potential buyers, who must be approved by the ACCC.

Managing director, Rob Clayton, said the news FIRB would not oppose Nutrien's acquisition of Ruralco was another "significant step forward in our plans to bring together these two great businesses".

The merged business entity would be a valued and integral partner for Australia agriculture and growers.

"It is an exciting time for Landmark, and for Australian agriculture," he said.

"By leveraging the global reach of Nutrien, we believe we can deliver enhanced solutions and services, products and innovation to the farm gate, and play a significant role is raising the profile, productivity and sustainability of agriculture in this country."

Nutrien, Landmark's overseas parent since 2010, is the world's largest provider of crop inputs and services with extensive retail and crop input production operations in North America and Latin America.