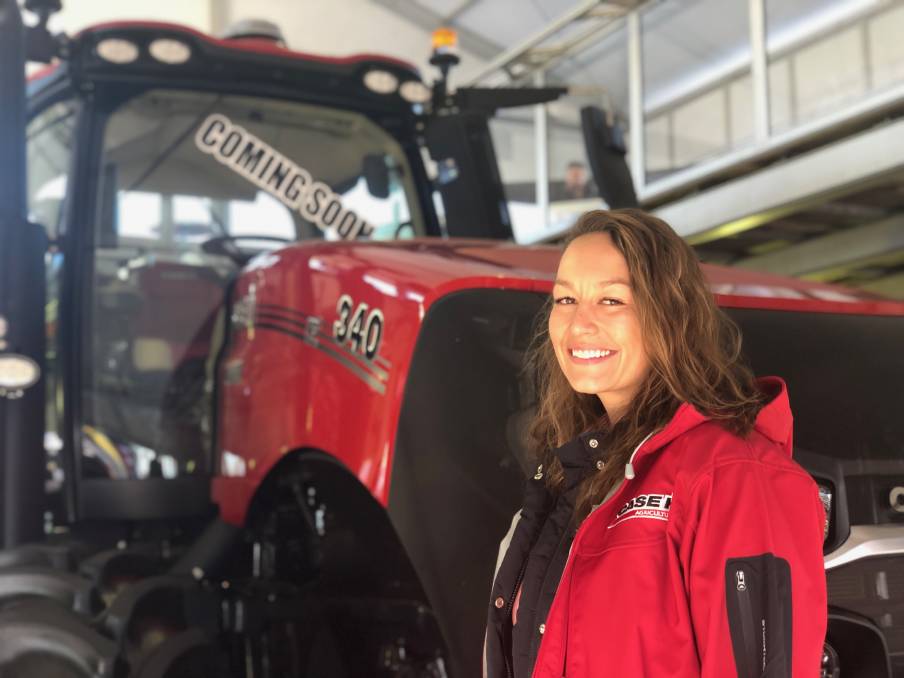 Farmers attending AgQuip had the chance to check out the latest in global tractor technology, with a number of new tractors making their debut on site.

"A major benefit in this region will be the cost of ownership," he said.

"With the new Vario Drive transmission and the latest diesel technology it has high fuel efficiency.

"Servicing costs have also come down, it is now 1000 hours for an engine oil change which is far ahead of anyone else in the market."

Mr Cloney said the Fendt 900 series tractors were particularly versatile with speeds of up to 60 kilometres an hour achievable when appropriately set up.

"It also has tyre regulation and a front PTO so it can be used for many different applications." "The Genesis T8 with PLM Intelligence has been carefully engineered to meet the needs of our customers, based on first hand input from farmers in the field, we've created a tractor that's literally built for the way they work," he said.

"The re-imagined cab design offers the most comfortable and convenient driver experience, and next-generation intuitive controls that can be easily customised to the tasks at hand."

"It is an upgrade of the entire user experience, whether you are inside or outside the cab," she said.

"There are some visual differences, new LED grill headlights, new bonnet, breakaway style marker lights on the back, tyre pressure sensors and an entirely re-designed cab.

"But the most important thing is connectivity, the AFS Connect portal gives you the access to manage your farm, field and data from anywhere."