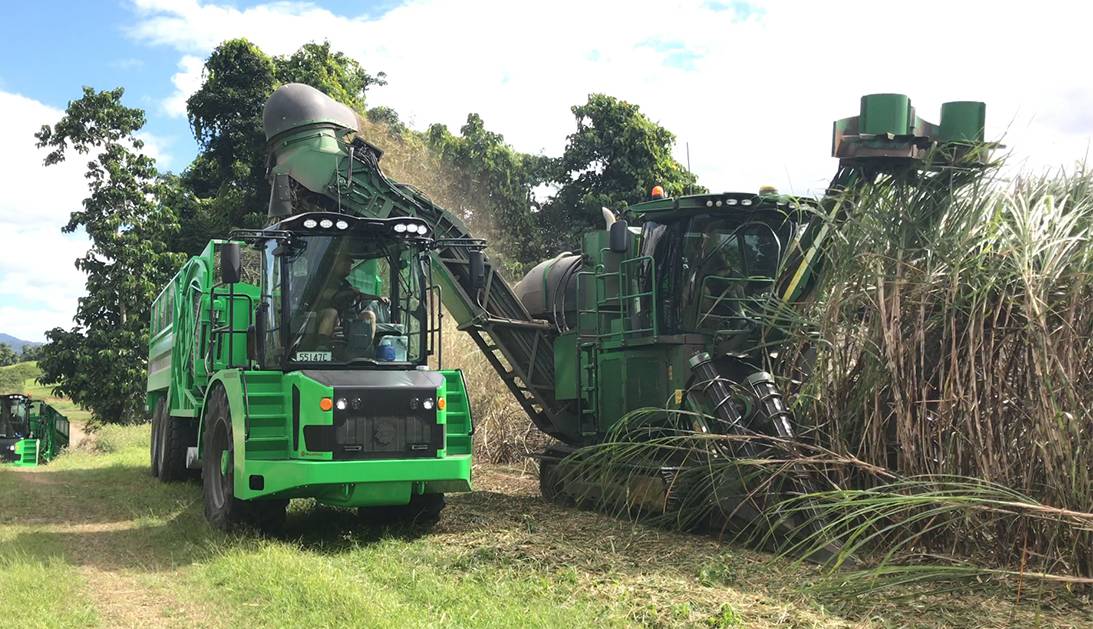 India has announced a fresh round of subsidies to prop up its ailing sugar industry and Australian growers and millers argue the export incentives are an illegal market distortion.

Yesterday the Indian government approved another year's worth of subsidies under a $1.3 billion package for millers.

The $216 a tonne sweetener for exports is expected to push about 6 million tonnes onto the global market across the next 12 months.

Indian millers are deep in debt to canegrowers. There is more than 14 million tonnes raw sugar in storage and the government has moved to reduce the stockpile, push it onto the global market, and generate return for its millers.

Previous Indian subsidies have flooded the global market with Indian sugar, and the latest package will extend the glut.

Brazil and Guatemala joined Australia in an appeal to the the World Trade Organisation, claiming India's export subsidies are an illegal market distortion and formal dispute resolution has begun.

"We are stunned by this development, just days after the WTO formally established a Dispute Panel to investigate the legality of India's sugar subsidies," said Australian Sugar Milling Council chief executive David Pietsch.

The global sugar price has been at sustainable levels for Australian growers and millers for years.

Queensland Sugar Limited lists the current price at $369.31 a tonne. The average cost of production in Australia is roughly $420/t.

Canegrowers chairman Paul Schembri said the Australian industry is "struggling to survive" under sustained price pressure and urged the Indian government to find other ways to support its industry.

"Rather than this attempt to offload raw sugar on an already over-supplied world market, we urge the Indian government to consider alternative solutions, including long-term storage within country and a commitment to reform of its domestic subsidy measures that have contributed to the global sugar glut.

"This would ease the pressure on both India's domestic price and the world sugar price. It would also be seen as a constructive response to the legitimate concerns raised in the WTO by the Australian, Brazilian and Guatemalan governments."

Indian millers were plunged into crisis last year when the government set a floor price for cane.

On top of that, in early 2018 the government set a floor price for cane to support farmers and output shot up from an annual average of 20mt a year to more than 30mt.