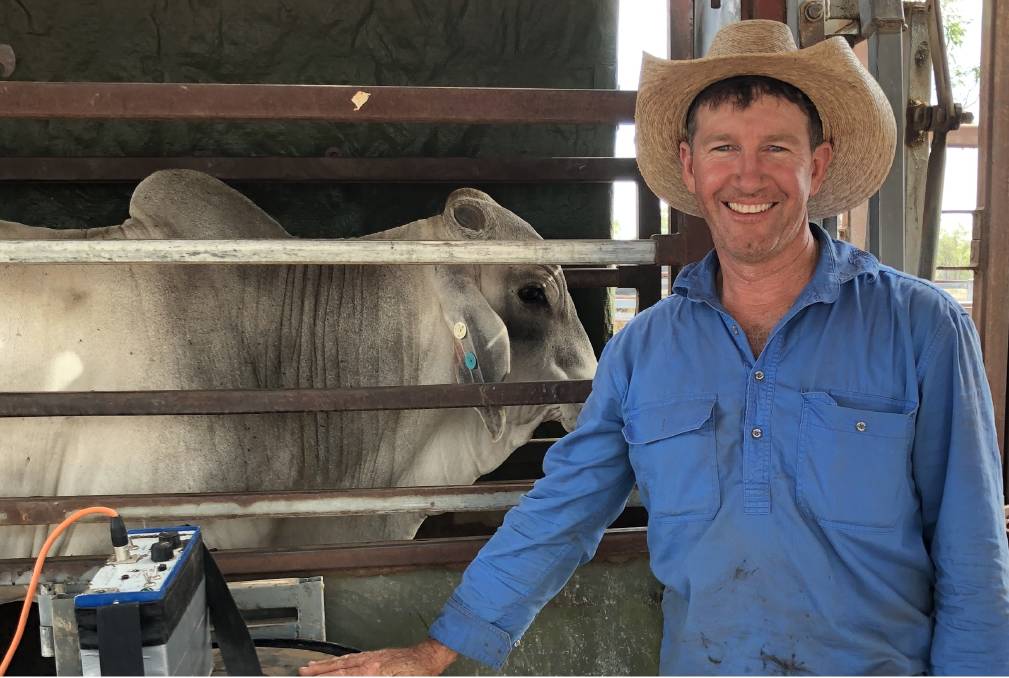 FERTILITY FOCUS: Genomic and semen testing are used to select for fertility at Michael Lyon's Wambiana Station in northern Queensland.

Diversity must be applied not just to animals and plants but markets and income streams, NBRUC told

DIVERSITY will be the key to tackling increased climatic extremes for beef operators and it will need to encompass not only plants and animals but markets and income streams.

This is the thinking of northern cattleman Michael Lyons, who kicked off a panel session on production systems at this year's Northern Beef Research Update Conference in Brisbane.

MORE FROM NBRUC: How beef producers can stay on the right side of consolidation.

Michael and Michelle Lyons own and manage well-known Charters Towers property Wambiana Station, today worked by the fourth and fifth generation of the family. The enterprise encompasses breeding and selling bulls, growing out steers and trading cattle. They believe strongly in biodiversity and even run camels to control the weed Parkinsonia.

"Alongside the cattle resource, we do educational tourism, which gives us a source of income not linked to cattle prices or rainfall" Mr Lyons said.

"When you zoom out, the whole is greater than the sum of the individual parts," he said.

Running efficient animals with good wellbeing on healthy land is Wambiana's mission statement but Mr Lyons says it is profitability that provides producers with choices and the ability to do things like build reserves, implement innovations, expand or even invest off farm.

Just as compounding is a major growth pathway in the financial services sector, it can also be applied to beef production, he said.

"For example, if you buy a parcel of shares and put the dividends back into the investment, you now have a larger investment earning dividends. Doing this in a business allows you to achieve exponential growth, which over long periods of time can lead to great changes," he said.

Two areas in the beef industry which offer opportunities for compound growth are in the way pastures are managed and in cattle genetics, according to Mr Lyons.

"We are grass farmers first and the grass asset is probably the most valuable one we have," he said.

"If we manage it well, we can increase ground cover, the vigour of the plants and biodiversity. It is a resource that can be improved over time.

"Genetics also are cumulative and additive. If we stick to our plan each generation of animals is better than the previous one.

"I'm excited to see innovations in genomics allowing us to access good information for selecting traits we can't see, such as fertility."

Mr McLean said knowing the carrying capacity and land condition and making sure that was managed for both the short and long-term was critical to profitable northern beef production.

"Where people have had profits increase (in recent years) it's been off the back of rising cattle prices. Cost of production is actually creeping up," he said.

"As the price cycle moves through that will become more and more obvious."

Start the day with all the big news in agriculture! Click hereto sign up to receive our daily Farmonline newsletter.