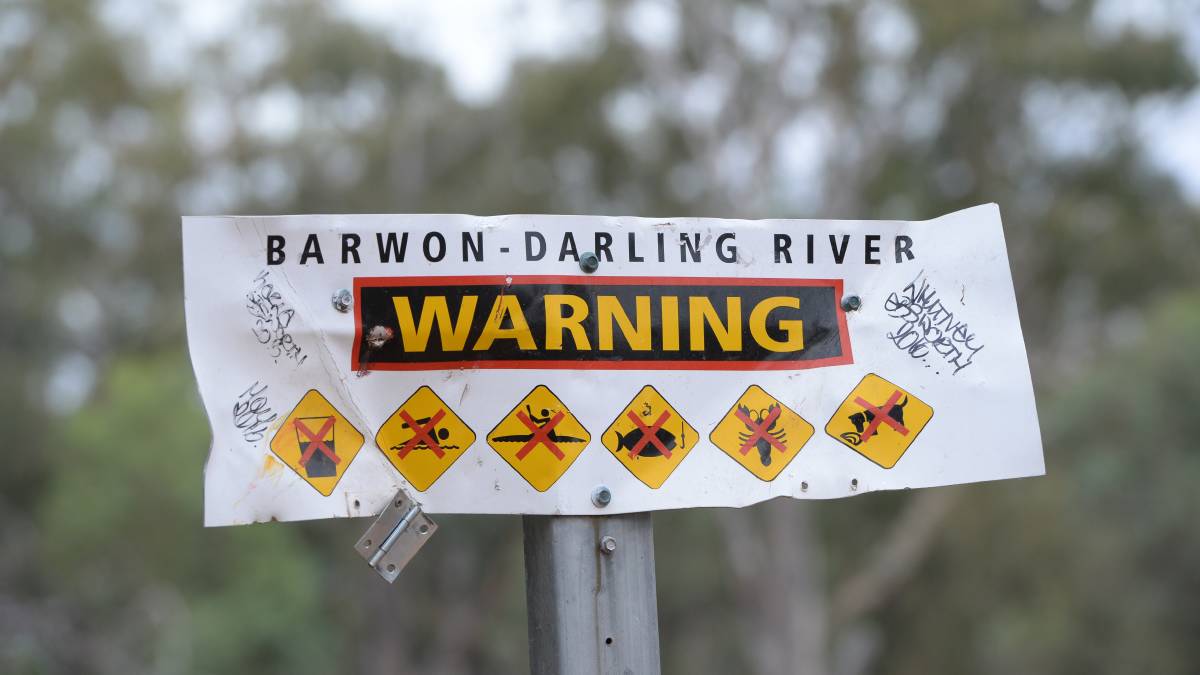 A $20 million research initiative to improve the scientific knowledge of Murray Darling Basin has been launched by federal Water Minister David Littleproud.

The research program will investigate the effects of climate change, improve knowledge of hydrology, and the riparian environment will be funded over four years and administered by the Murray Darling Basin Authority.

Leading the research program is water scientist Professor Rob Vertessy, who conducted the federal government's investigation of last summer's mass fish kill in the Darling River. He will commission individual studies from other scientists and research agencies.

"The research will improve our understanding of how things such as hydrology and climate change impact the environment, and the livelihoods of people in the Basin," Mr Littleproud said.

"The program will also coordinate research that's already happening so everyone is working together."

"Regionally based research bodies will also benefit from the new research program and will be well placed to access this funding."

Mr Vertessy's funding will be drawn from the $88m Mr Littleproud committed to further research in April in response to the fish kill. That was when Mr Vertessy handed down an initial report on the fish kill.

In his initial report Mr Vertessy nominated the effect of climate change and increasingly variable rainfall as a wild card for the river system and the Basin Plan - which has been funded to the with $13 billion to recover 3200 gigalitres of water to restore riparian environment.

Another key recommendation from Mr Vertessy's report was to safeguard low flows in the Northern Basin to prevent future fish kills because that's when water is most valuable to the environment, as well as irrigation.

Vertessy said Queensland and NSW government should co-operate on new irrigation regulations to protect the first flushes of river flow after a dry spell from irrigation extraction.

Low flows connect fish refuge waterholes, maintain healthy levels of dissolved oxygen and to keep the ecosystem at in a state where it can bounce back quickly when it rains again.

The report also listed as significant fish kill factors as record-breaking drought; a sudden cold snap which exacerbated the low oxygen levels in a river pool below Menindee where fish were trapped, and; the management of the Menindee Lakes storage system which prioritised water releases to meet cross-border flow requirements into South Australia over storage for future dry spells.