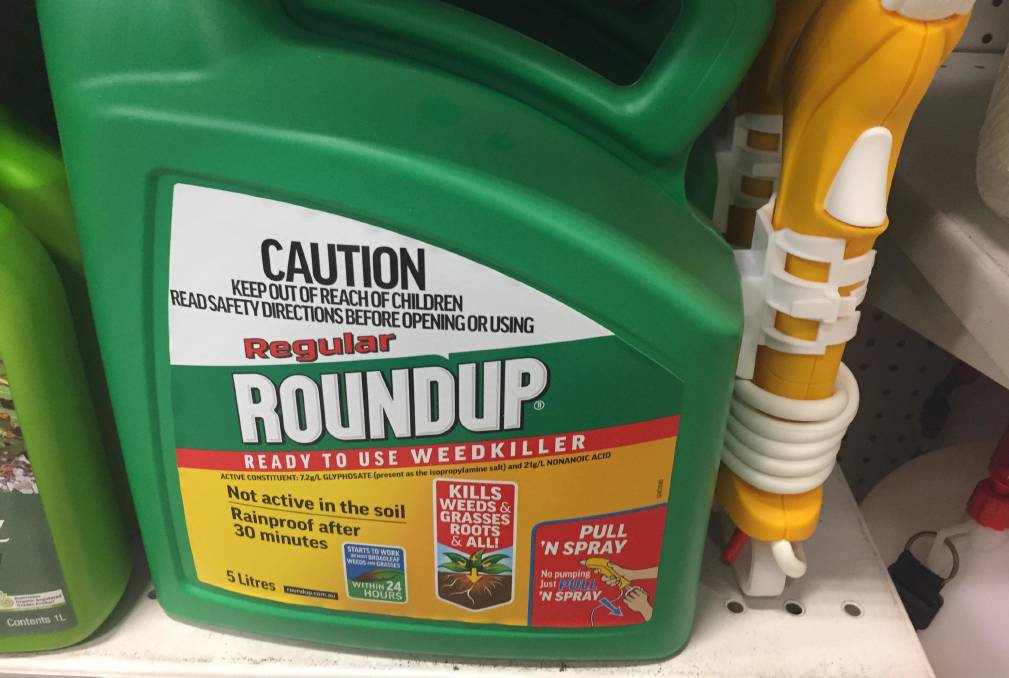 Glyphosate is set to be banned in Germany.

A European agricultural powerhouse is set to phase out glyphosate will all use to cease by 2023.

THE HERBICIDE glyphosate is back under attack, with the news that Germany will totally ban the use of the herbicide by 2023, following a gradual phase-out of the product's use in agriculture.

It is a major blow for Bayer, the German-based company that manufactures Roundup, the flagship glyphosate-based product.

However, unlike neighbouring Austria, which introduced a blanket ban on the chemical in July, Germany will have some exceptions in the lead-up to the total ban in 2023 when the product's registration is up for review by the European Union (EU).

The decision by the German government marks an attack on the controversial herbicide on another front.

The primary reason for the ban was not the risk of glyphosate causing cancer in humans, which has been the subject of high profile legal cases in the US, but the damage the herbicide does to eco-systems, in particular insects critical for pollination of food crops.

In announcing the decision German environment minister Svenja Schulze called for 'more humming and buzzing' and that 'a world without insects is not worth living in' saying that what harms insects also harms people, saying it was possible in the future fruit, which relies on pollination, could become a luxury.

It is an interesting stance, given glyphosate is a herbicide rather than an insecticide, however the German research suggests glyphosate kills off species that provide valuable food sources to insects.

The EU is a hotbed for negative sentiment towards the weedkiller.

Along with Austria and Germany there are also restrictions on glyphosate use in Italy, the Netherlands and the Czech Republic, while France is also planning to phase out its use by 2023, in spite of largescale protests from its farming sector.

In Germany, under the first phase glyphosate will be banned for use in public parks and home gardens.

From there the next step is to cut its use in bio-diverse areas such as grasslands and riparian areas.

Germany is one of Europe's agricultural powerhouses and a major producer of grain.

According to official EU statistics together with France it produces well over half the EU's total wheat tonnage.